After our character was modeled and textured the time has come to make him move. With this purpose we have to put a skeleton into our model. The skeleton is created with the help of bones. They simulate the behavior of real bones, i.e. rotate around the hinges (joints). In different packages they have different names: in Maya package they are called joints.

One character can have from 30 to 120 and more bones. The more complicated is the character, the bigger amount of bones is needed for his correct animation, and thus for more realistic behavior. 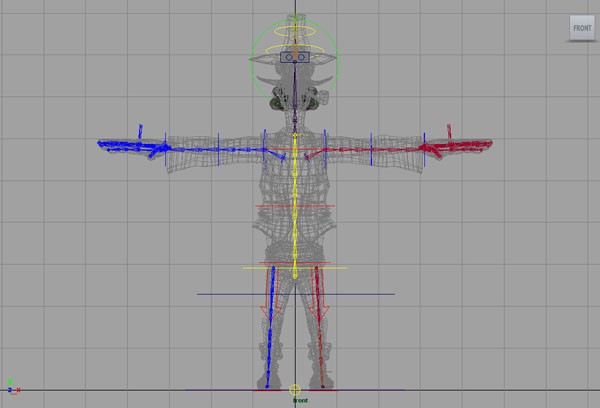 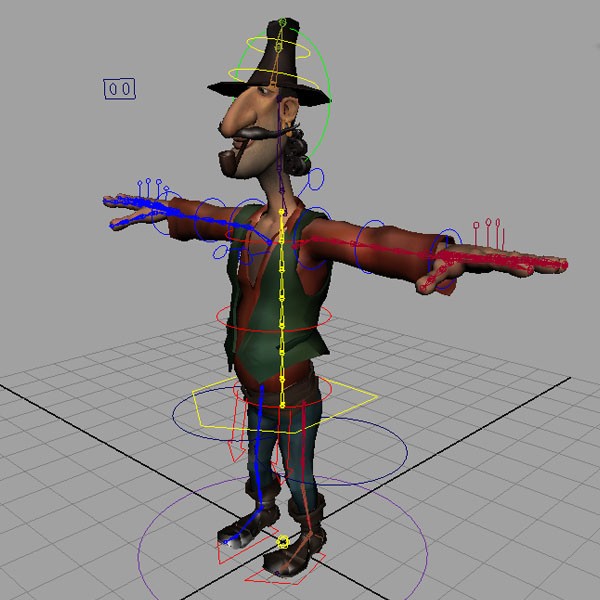 The main goal of a rig – is to simplify the animator’s work as much as possible and also to organize the movement of each group of bones in automatic mode (computer computes their moves by itself, according to a certain program). Altogether it reminds of a puppet theatre where the puppet master pulls the strings and the puppets move.

Depending on the goals the rig can be simple or complex. If the character has to speak and/or it has a lot of additional objects on it (knife, hat, shield, chainlets, bracelets, and so on) which should “observe” the laws of physics during the animation, and also clothes and hair, this is already a complex rig, which takes a lot of time for adjustment and testing. 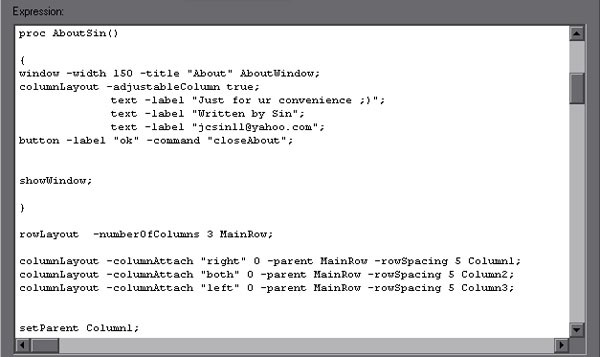 To simplify the animator’s work in adjusting the character, scripts and dependences are used (small or big programs, written in the language of 3D editor, which by themselves compute, for example, the rotation of the wheels of the wagon during its movement over the surface, also their junction with ground, because this procedure made by hand takes too much time, especially if the surface is hummocky). 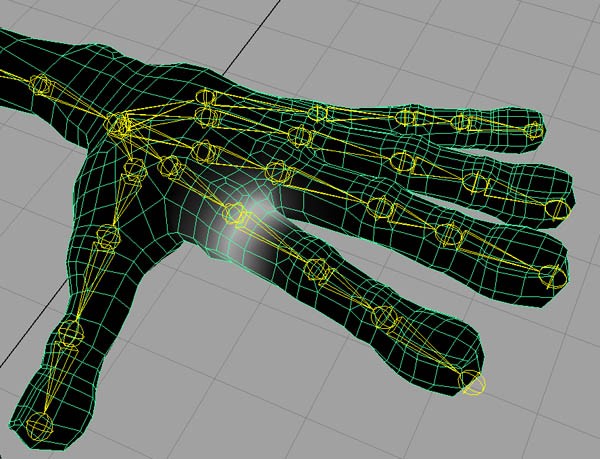 After the skeleton and controlling elements are ready, they should be connected with the model, so that during the animation it moves after the skeleton bones; this process is called skinning. The parts of our model are joined with the corresponding parts of the skeleton (neck to the neck bones, phalanx to the corresponding bones, and so on.).
While doing the skinning, the animator marks the places of impact of the bones on the certain parts at the surface of a model; the highest attention is paid to the places of flexion, because everything should be adjusted in such way, that during the animation only the necessary part of the model moves after the bones. 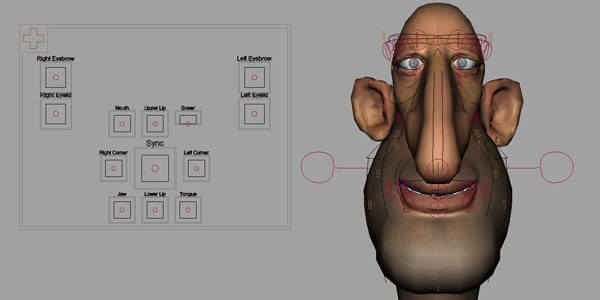 Depending on the complexity of a model (presence of pleats, wrinkles) the working on skinning can plenty of time.
After all the preparations our character is ready for the animation.