The second Startup Weekend Moldova took place from June 1st – 3d, 2012 and brought together young professionals and novice IT entrepreneurs, sponsors with Simpals Garage as one of the event traditional partners and experienced Mentors. 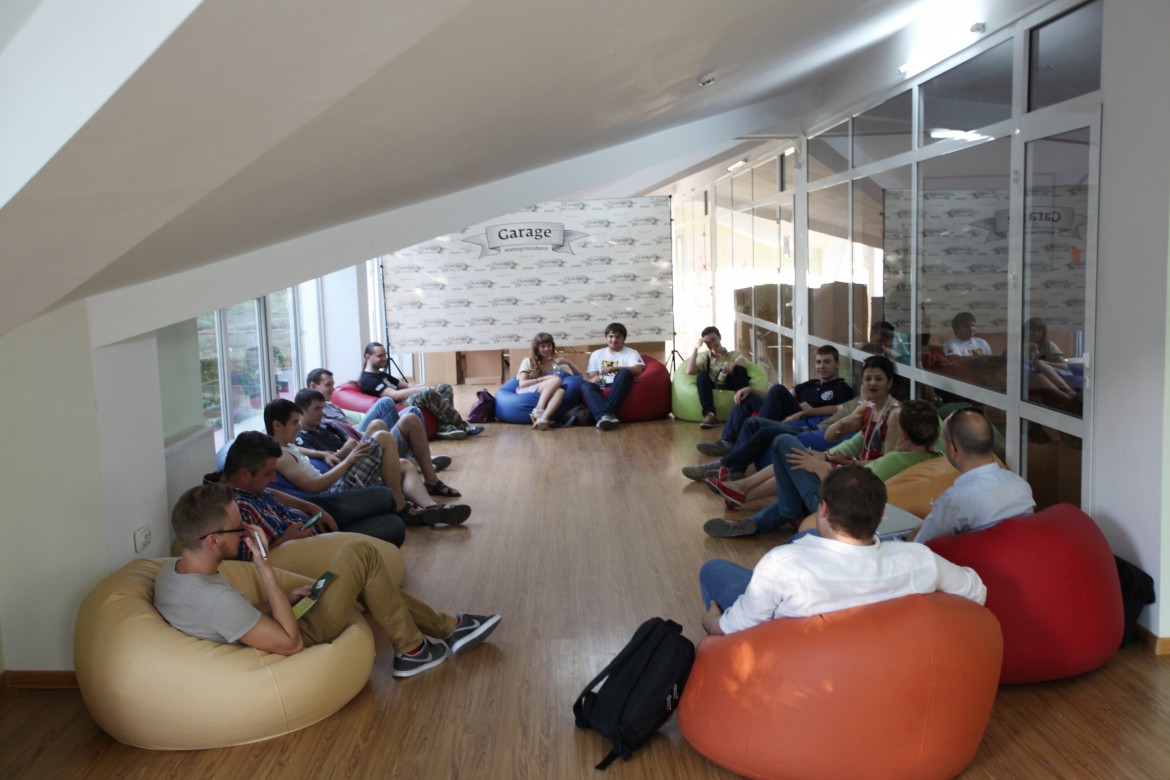 On Friday June 1st the Startup Weekend Chisinau 2012 participants pitched their projects. During one-minute pitch they had not only to share their projects but also to impress the panel of judges. Out of those 40, only 11 ideas were selected to compete further: travelseeker ; punpiva.eu; openmed; online education; street ads; Iswapit; datemee.co; picnic; edujoc; push & go; librărie.md
Saturday June 2nd was as usual full of creativity, hard work and enthusiasm as the selected startupers had to convince the panel that they had made the right choice and that they deserved the highest award. The Startup Weekend Moldova experienced Mentors were ready with their valuable hints and support among which Roman Stirbu, a Simpals representative. Dmitri Voloshin, the founder of the first Moldovan start-up incubator Simpals Garage, advised and supported some startup teams for more than a half of the day yet not being a Mentor.
The third day was crucial – the participants made final presentations of their products.

The panel of five judges, of which one was Roman Stirbu, nominated the winners:

The 1st runner-up – Push&Go – ‘This project offers an easy and handy way to find a place to spend your leisure. Hopefully the problem ‘where to go and what to do’ has been solved.’
The 2nd runner-up – Street Ads – ‘This project pools data on all promotional banners in Chsinau within a single on-line platform.’
The 3d runner-up – punpiva.co – ‘what do they usually say in response to some favor ‘I owe you one’. This project offers an easy way to remind people about their failed commitments’.
The youngest participant Alex Obreja and his project Librarie.md.

During Startup Weekend Moldova the Simpals representatives had an opportunity to discover remarkable projects in IT business and to share their valuable competences with young professionals as well as showed interest in some of the promising startups for which they came with good news. Eight months since it first launched the first startup incubator after having gained enough experience and contacts with the Moldovan novice IT entrepreneurs, having analyzed more than 100 Incubator Applications and having performed 2 crush tests, announced considerable modifications to project eligibility requirements :

1) Team is no mere a prerequisite for approval to join Garage.

2) You can work remotely. If you need to keep the job you are in and you are ready to devote your leisure to the incubated project. We are ready to cooperate.

3) Garage accepts social projects i.e. non-profit projects that are helpful for our society and our country.

Simpals Garage also awarded the winners with the following in-kind prizes to promote their projects with Simpals facilities: 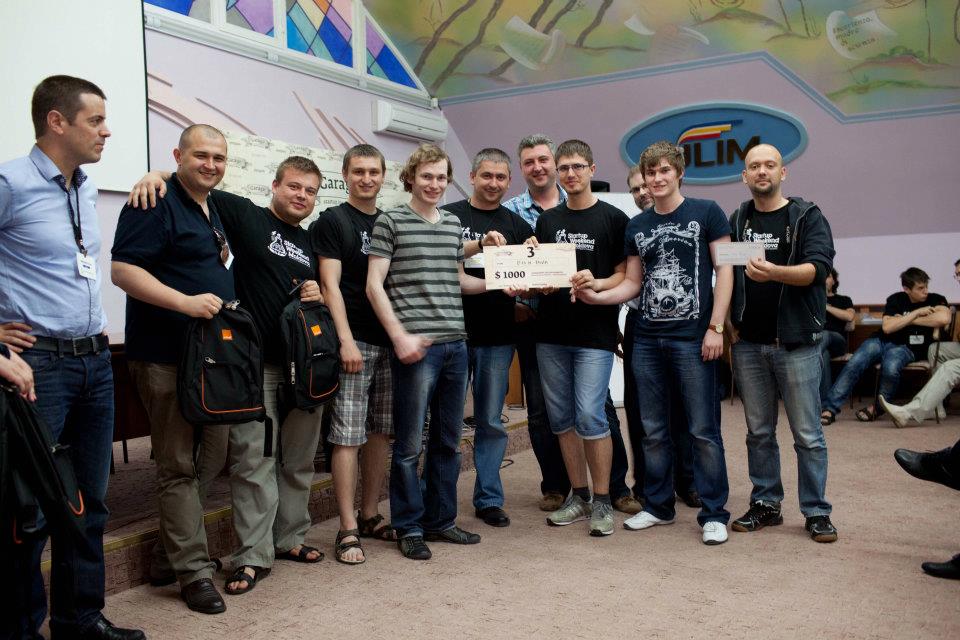 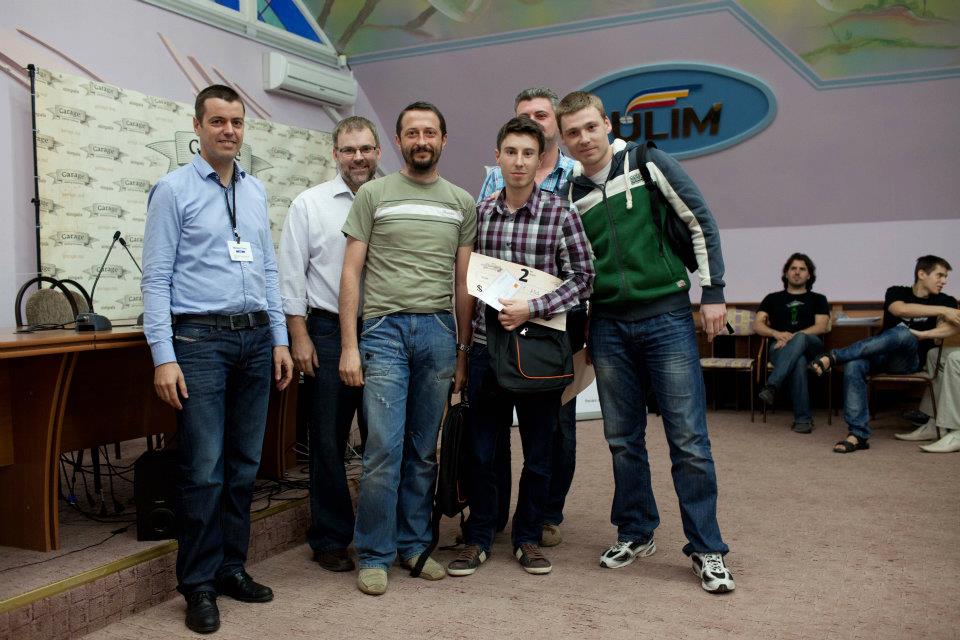 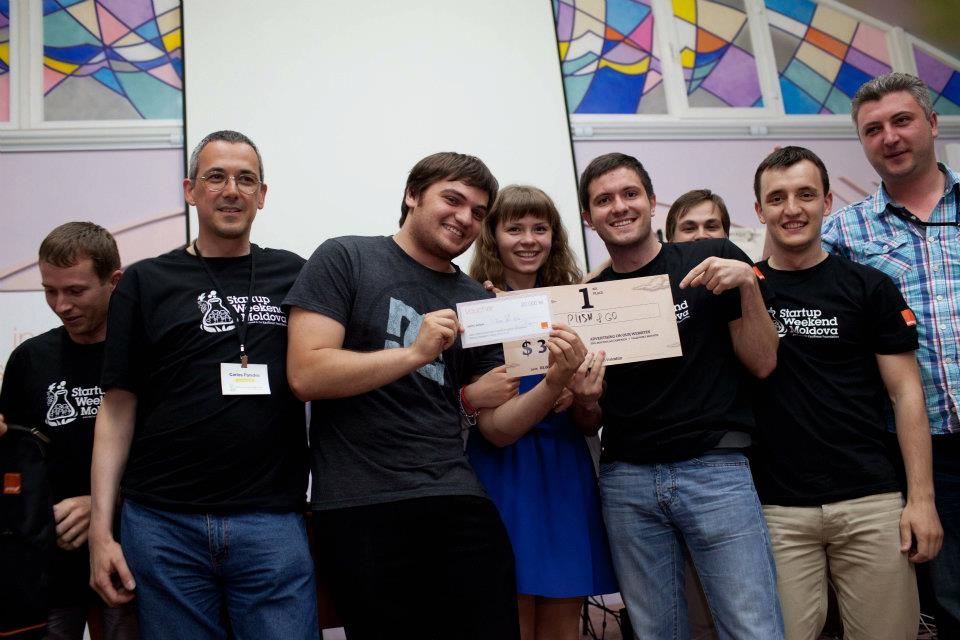 The first Startup Weekend in Moldova was in November 2011. The event saw 30 projects of which 10 were selected for the finals. Simpals Garage offered three participants to ‘settle in’.