The first championship of the game "Mafia" in Moldova 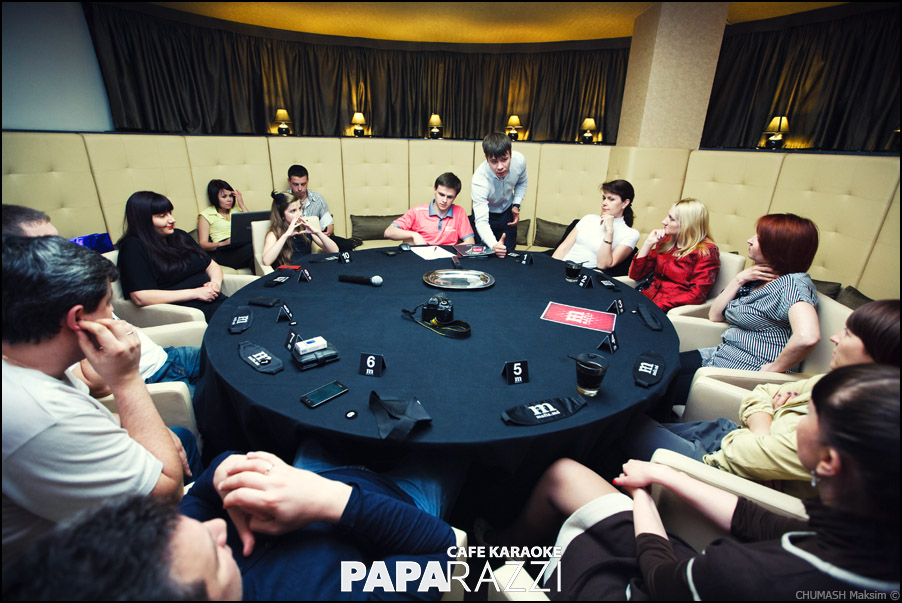 On July 17, was held the first championship of the game “Mafia” in Moldova. One of the tournament’s features was that the game took place according to professional rules.

The first local tournament turned out to be a success, despite of some pitfalls in the form of technical problems with the broadcast of games. The games were intense and exciting, even considering the fact that we are playing with each other twice a week. It seems: nothing unusual, but, apparently, the fact of the competition has forced the players not to be lazy and lay out all the force. The factor of competition added some spice to the game, so they turned out spectacular, but the fear of cameras has caused some players to forget their playing roles and actions that need to performed for a given card. The main difference from the foreign tournaments was the chart of games. It has been designed so that there weren’t two players who have not played at least once at the same table; it means that each participant of the tournament had consecutively played with the others.

The impressions of the event were only positive, despite the fact that the games had lasted almost all day long and all of us were pretty tired. Each of the winners received a souvenir from the club – a cup with the logo of mafia.md and their game nickname, as well as a beautiful congratulatory certificate. Other participants received symbolic badges with the logo of the club. Among other things, the internal competition also proved that we really are family, because in some way, nearly all of the players had been involved in the organization of the tournament.

The event was organized at the highest level and also were organized live broadcasts on Play.md