Sporter held a Cycling day in support of VeloHora

Saturday, May 30, Cycling day was held in Chisinau. The participants had a chance to ride their favorite routes in support of VeloHora 2020. 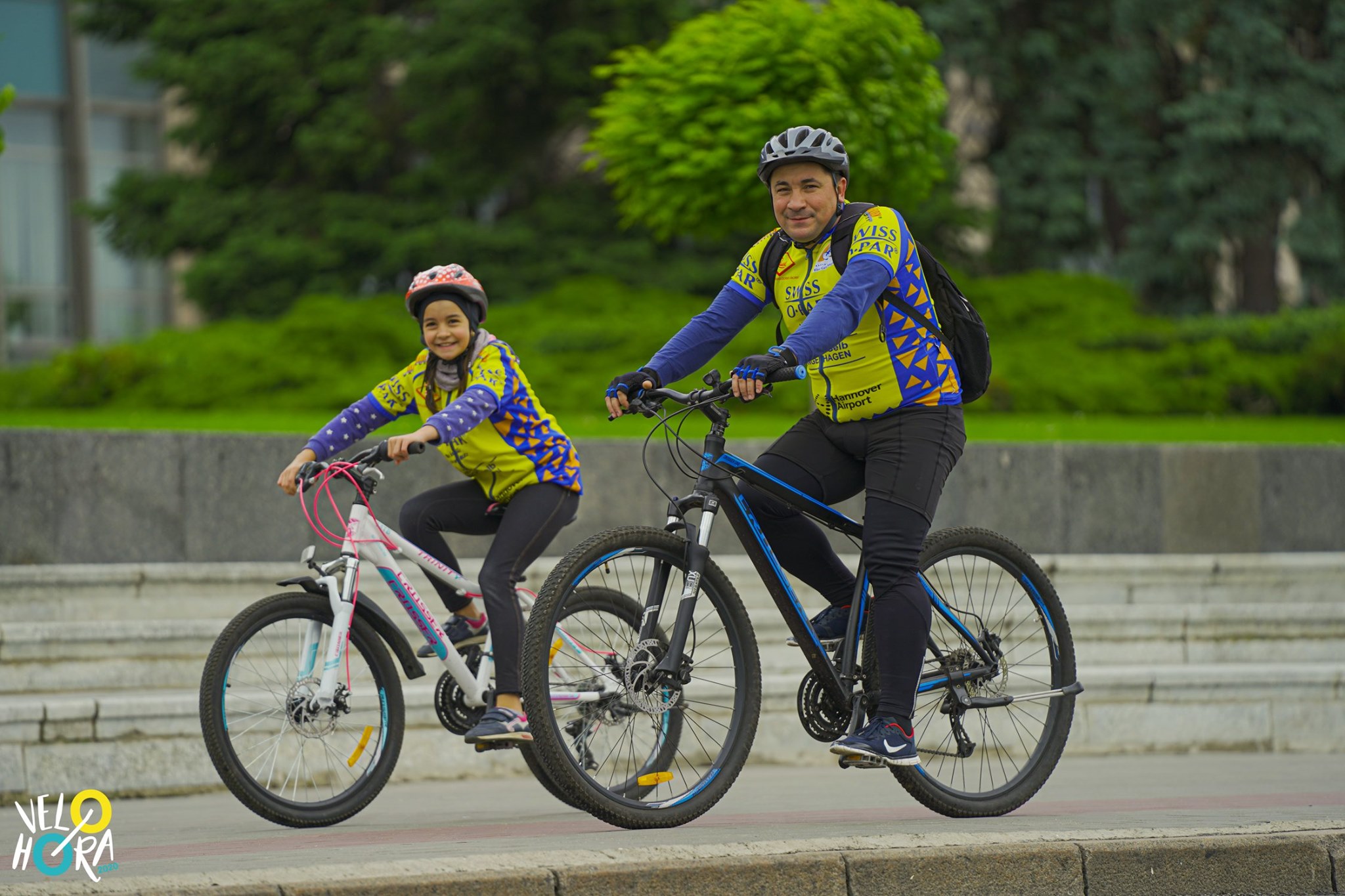 In order not to violate the quarantine restrictions and not to risk the health of the participants, each of the cycling enthusiasts themselves chose the time and place of the start, as well as the route they wanted to ride. On this day, many cyclists decided to test their strength and covered the route of the VeloHora 2020 race, which had been planned for the date. Others chose to cycle through the city parks as well as outside the capital. 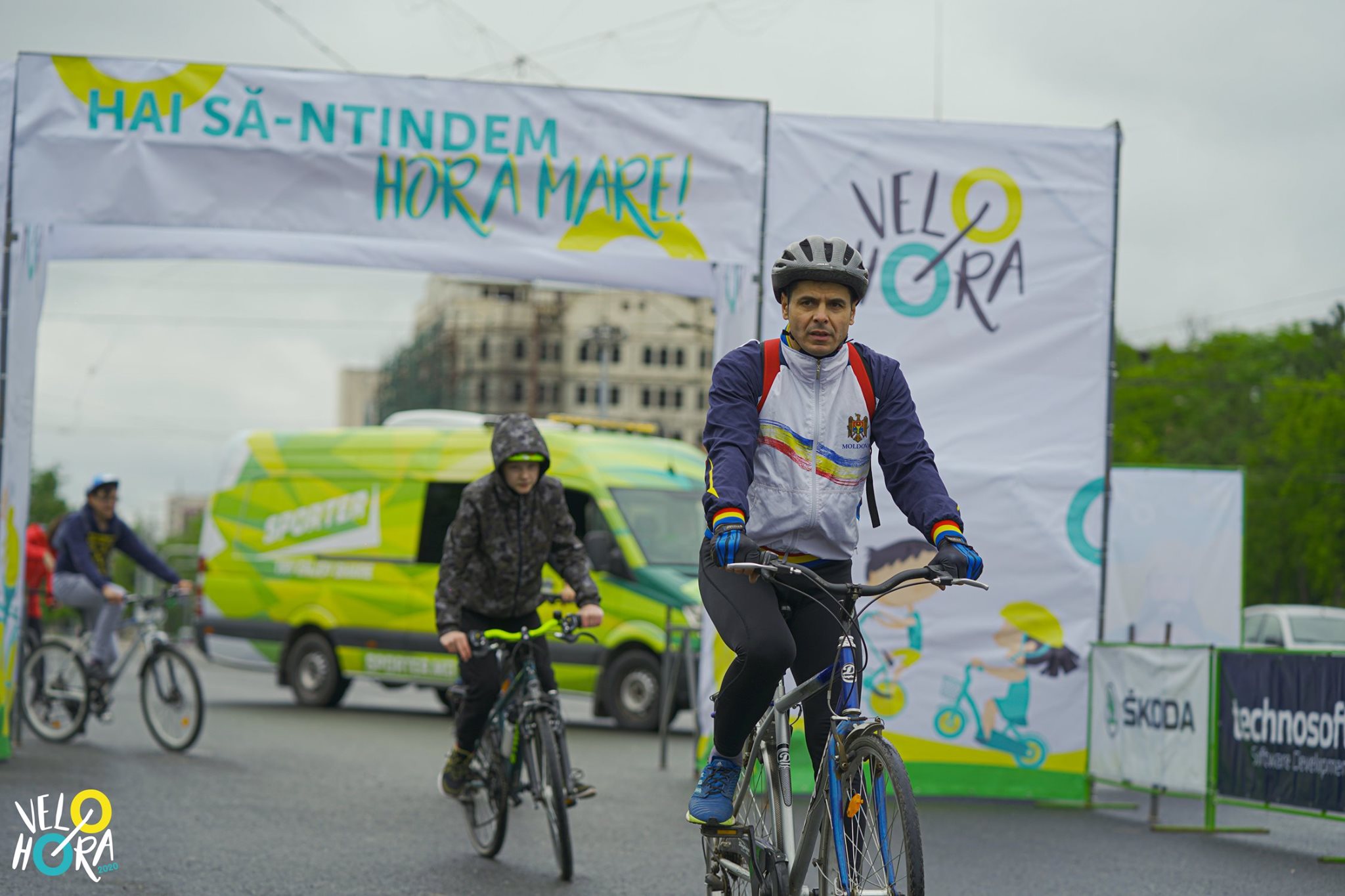 The organizers did not impose any restrictions on those wishing to participate, since this bike ride could have been the first for many. Thus, the participants who wanted to support the cycling day were able to choose their own route. However, many followed the traditional route of the VeloHora, starting in the Great National Assembly Square. 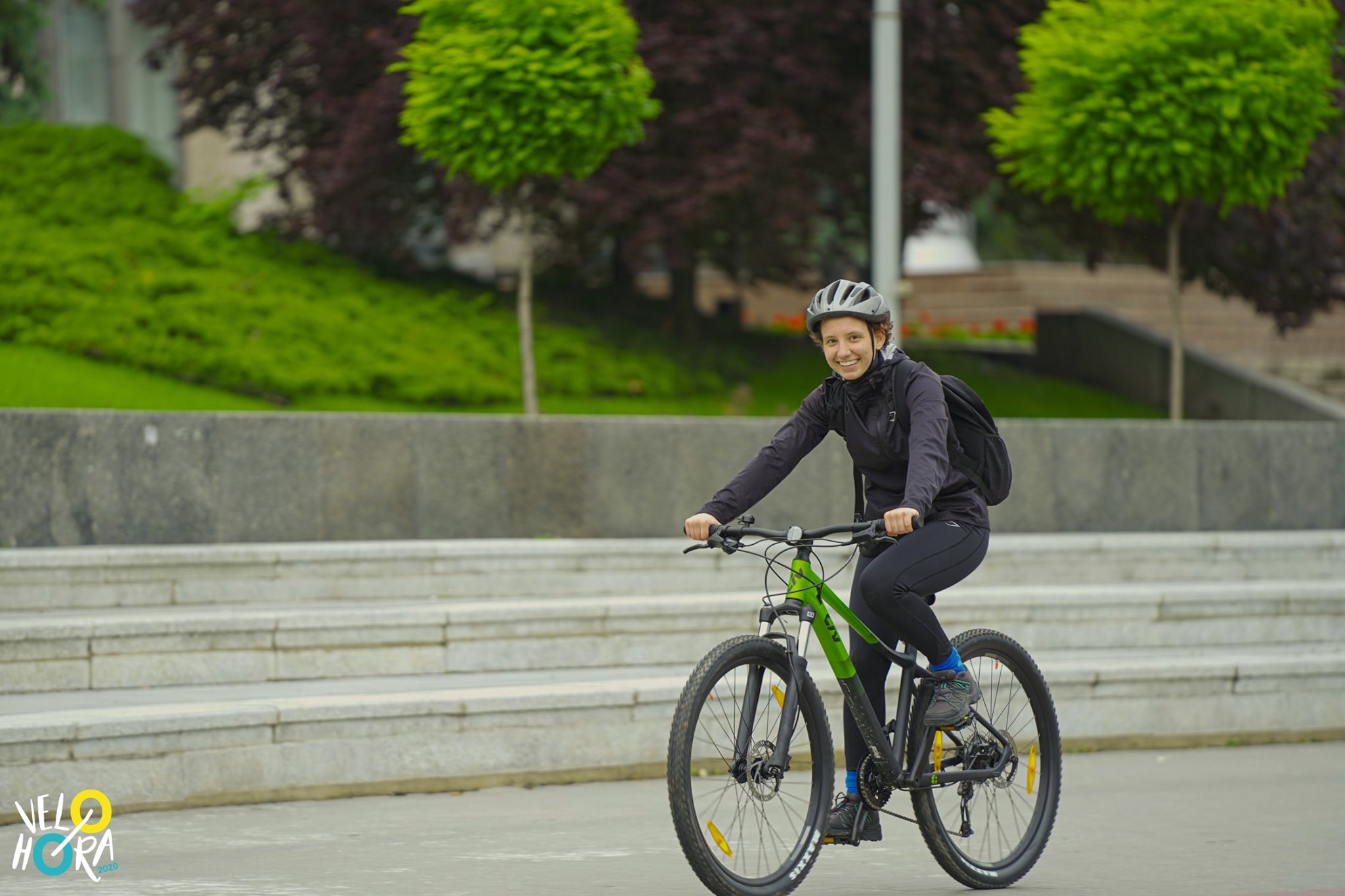 For the participants who traced their route through the Great National Assembly Square, a traditional arch was installed. Those interested had an opportunity to take a photo as a souvenir and feel like real participants in a big cycling race.

The Sporter team would like to thank everyone who joined this initiative that day and supported VeloHora 2020.