On 4 November 2018, Kyiv hosted thematic conference “Mooove! Animation Magic Conference” – the thematic conference where leading animation industry specialists from Ukraine, Ireland, France and Moldova shared their experiences with those who are interested in the cartoon making process from the inside. 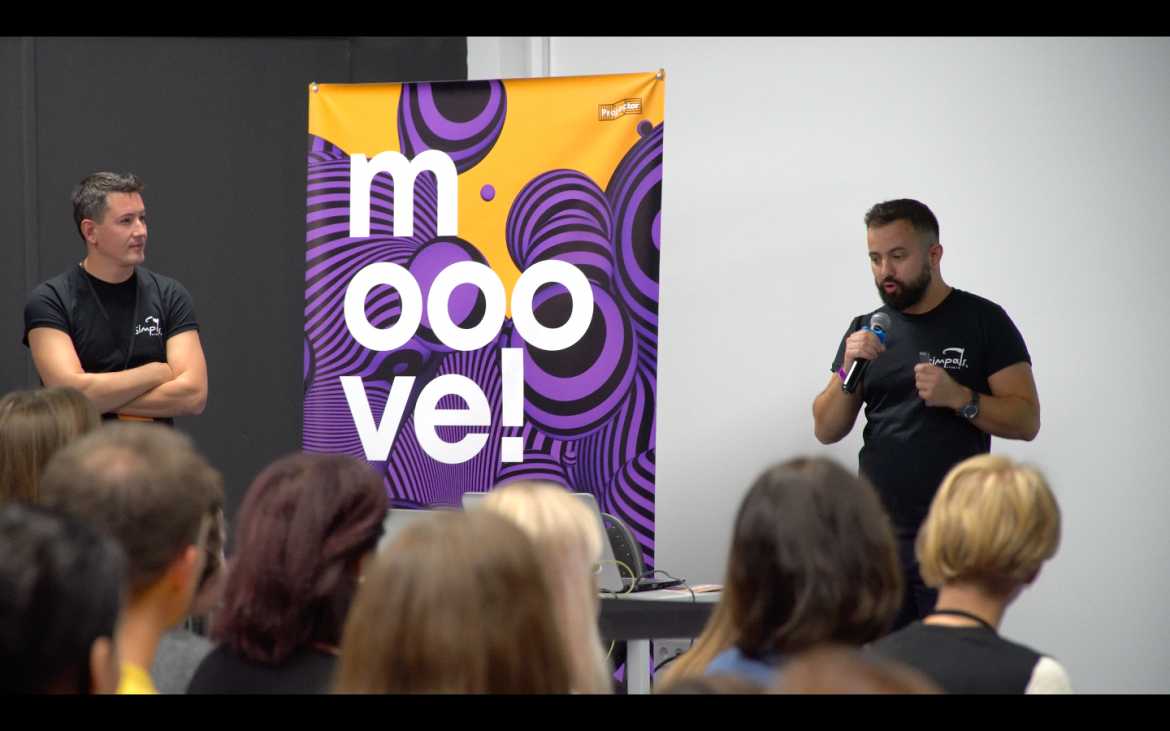 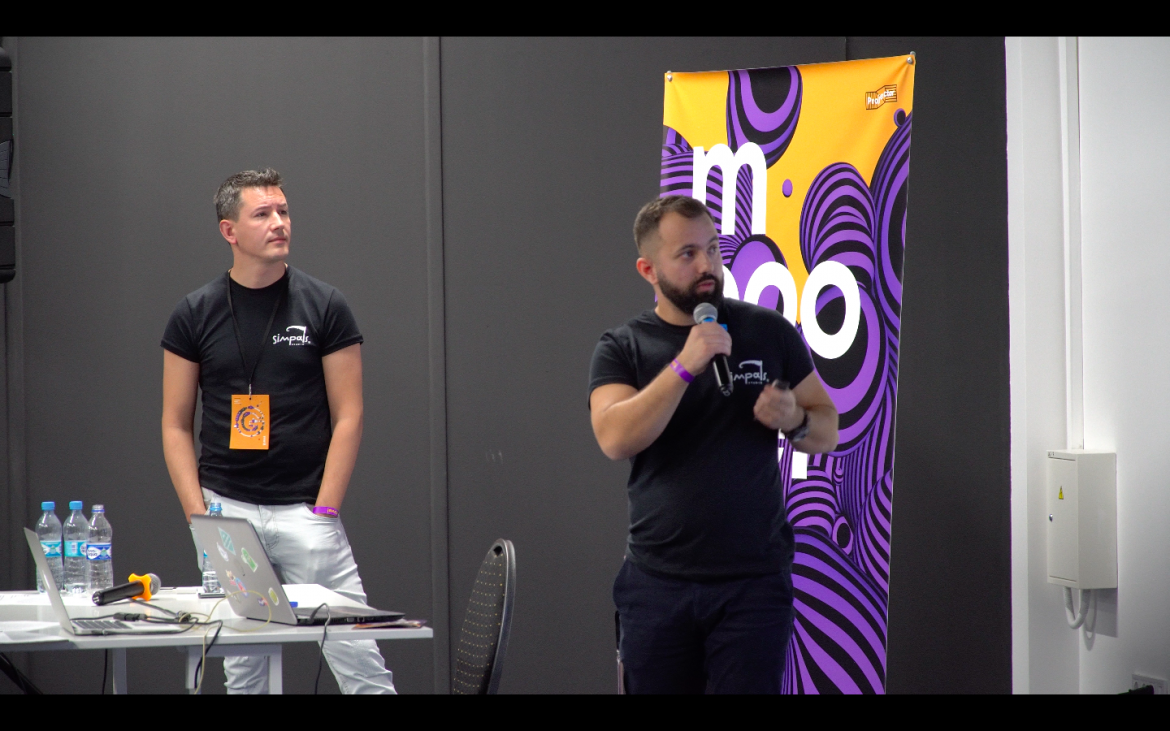 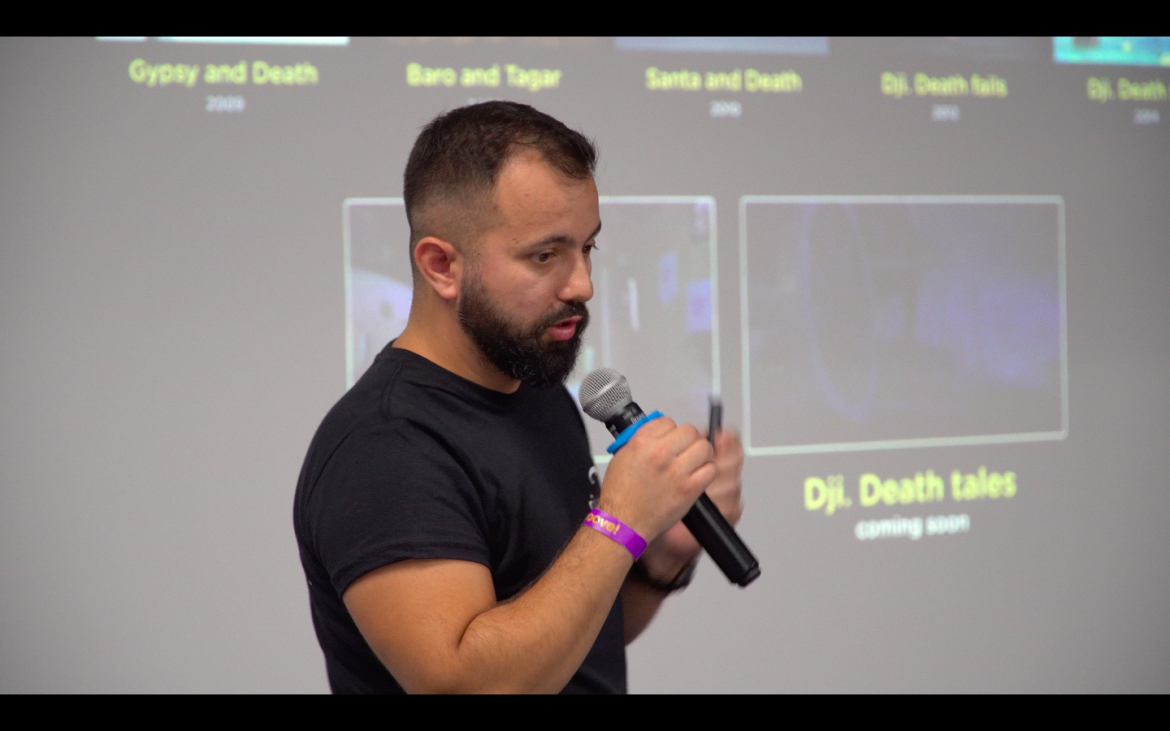 The conference participants reviewed the key stages of creating an animated film, learned how to build a team around a common idea, think over the image and nature of future characters, and make the audience empathize with the heroes. At the meeting, video messages were made by animators, developers and art-designers of leading animation studios, such as: Disney, Blue Sky Animation, Cartoon Salon. 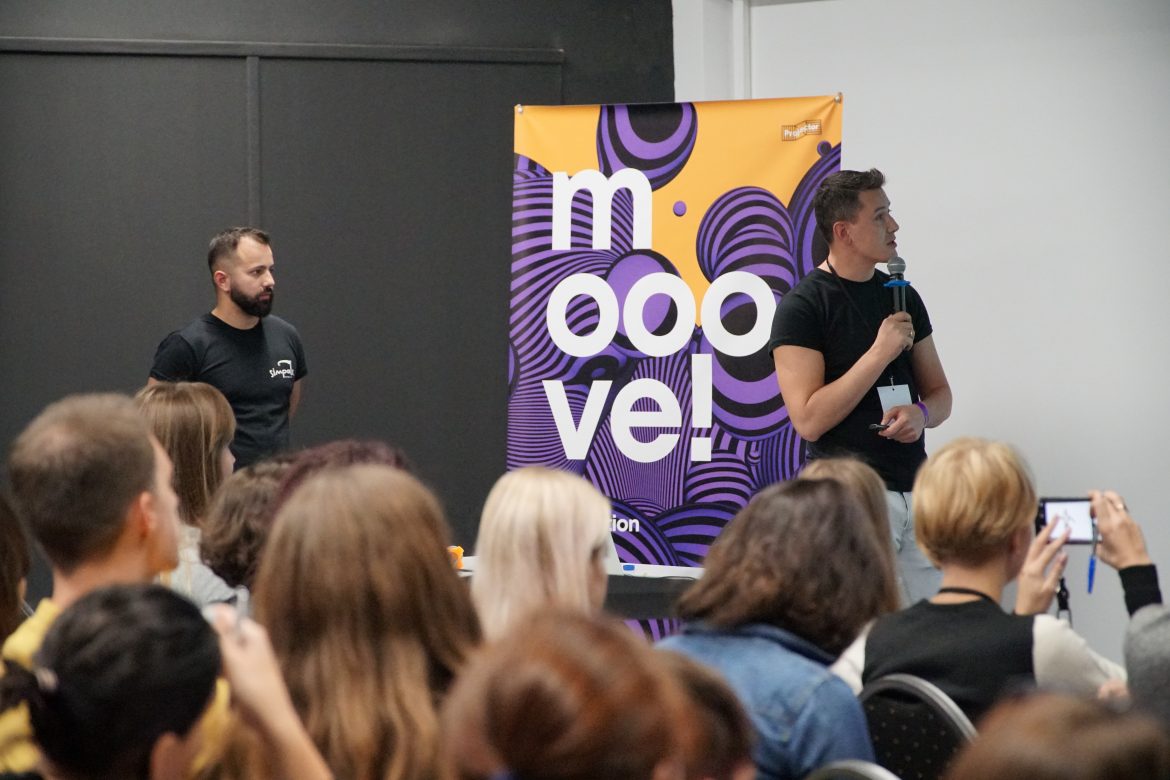 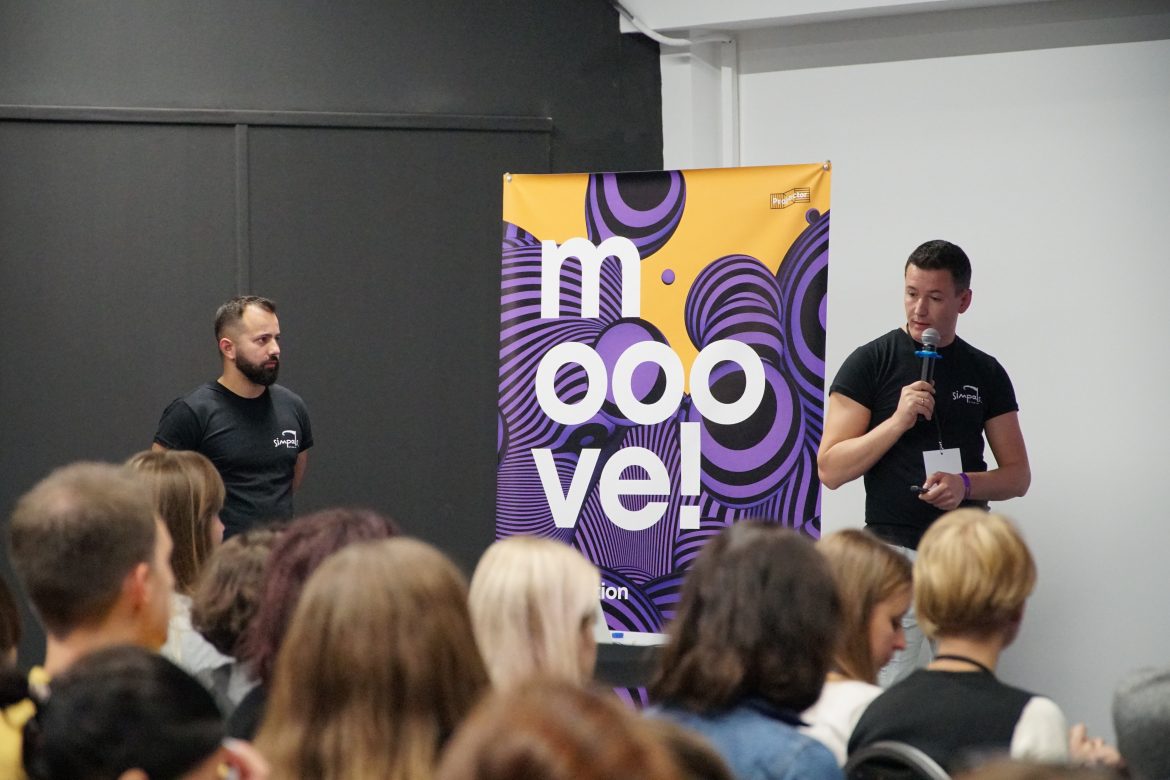 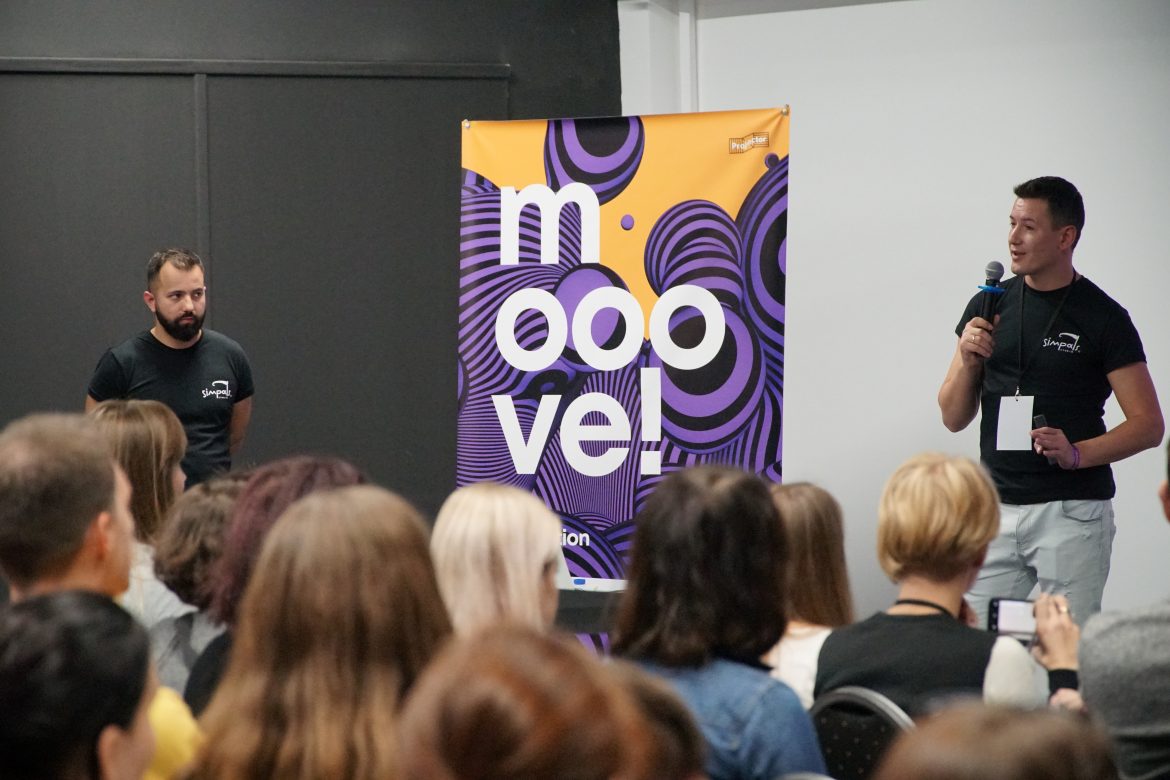 Based on the example of Simpals Studio, Sergey and Valentin explained the process of developing a cartoon, including all the stages – from idea to implementation. They spoke about where the idea of creating the Dji Death character came from and shared the intricacies of their work. In addition, they gave recommendations on how to maintain the unified style and integrity of the invented world while creating other cartoon series.