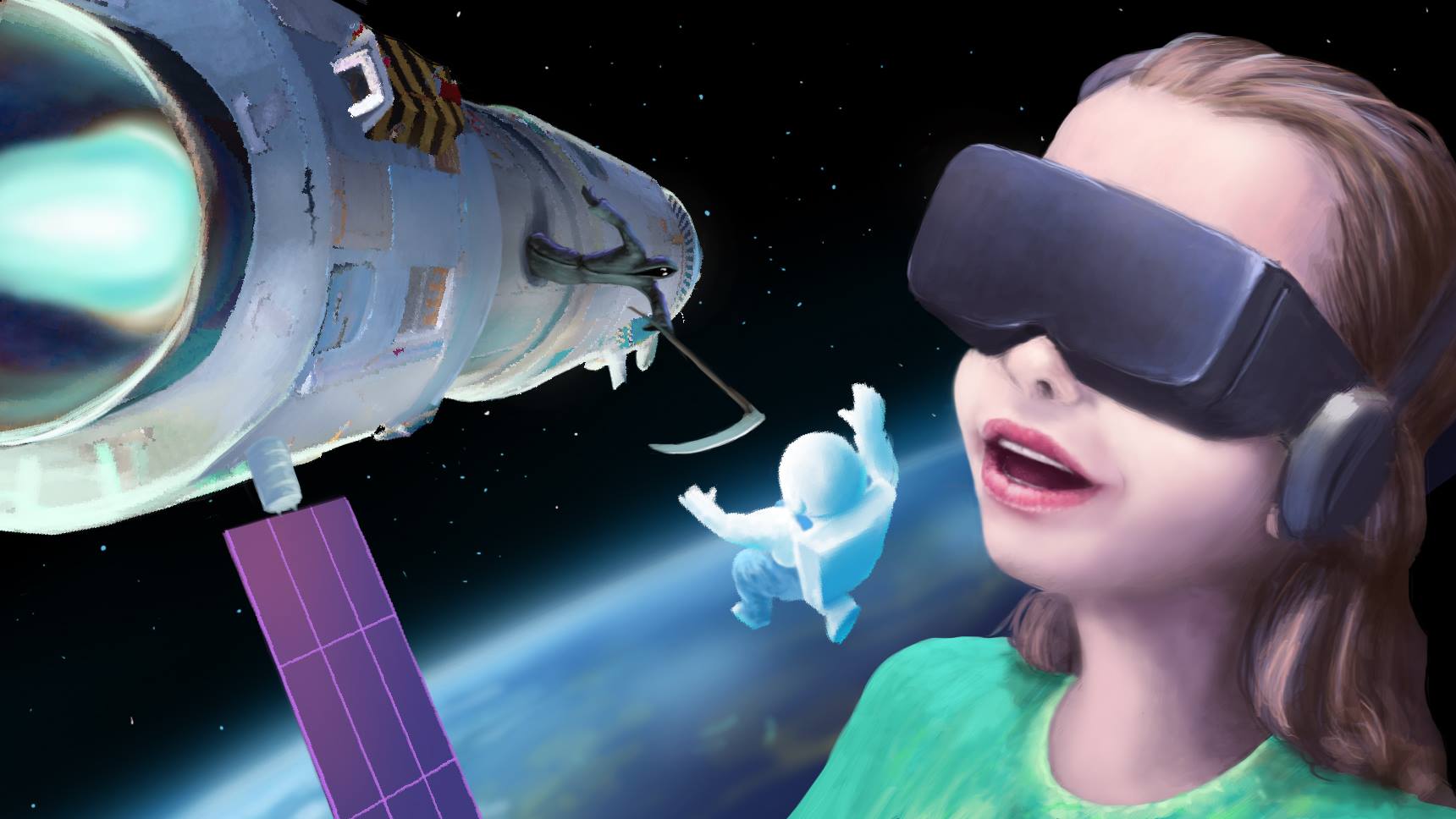 Friends, we have news for you! Our team is working on a new animated movie. And here we have already two “delights”, which we would like to tell you about. Well, firstly, the cartoon is about Nelu, a Moldovan astronaut, who will stand out not a good day. But he will handle it, do not worry.

And, secondly, the cartoon will be an absolute breakthrough from a technical point of view. The fact is that the cartoon will be designed for the virtual reality glasses Oculus Rift. This direction (and this is already a direction!) exists for quite a short time, and there are only a few almost-finished projects in the world. In general, we also decided to give it a try!

We are talking about the cartoon only now, but it has been in production long ago. And we plan to release it by the end of 2016.

What is interesting about this project, and why we are so excited about working on it? The fact is that virtual reality glasses are a breakthrough in technology. Thanks to a special device, glasses really blur the boundaries between man-viewer and the characters-actors (this is if we are talking about the cartoons). Visibility in the Oculus Rift is close to normal human vision at the maximum extent, so with the release of these glasses (or helmets), we can safely say that a new era has began for the computer graphics. The era when the audience will simply cease to exist. Do not worry! It’s just that all the spectators will become actors and will be able to participate in the action, which takes place supposedly on the other side of the screen.