So and the summer ended.
Long time ago, scientists proved that during holidays people grow foolish. During the summer holidays – this is happening doubly. The inexperienced reader of our blog could reasonable think: “There is no news on the Gipsy. Sure – everybody are on holidays. They are resting all three months. And during this period it is possible to grow as much foolish as to forget the alphabet.”
As I was saying, my dears…
Everybody who was thinking that we could allow ourselves to rest all the summer long, moreover at the height of Crisis, moreover during elections, moreover with such management – is at least naive. 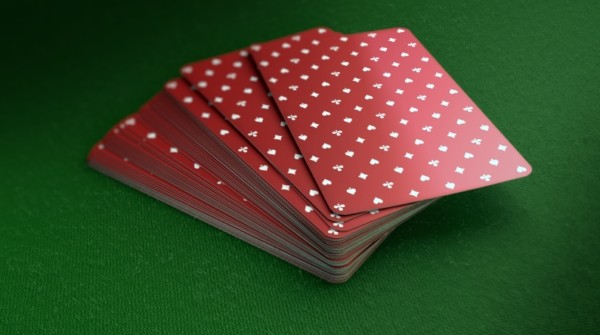 We, dear readers, have been working. We have been working as neither the proletariat, nor labour peasantry could dream about.
Artists, designers, programmers, bookkeepers, the director and even three gaping clients in the corridor have been sent into the fields, on galleys, on constructions sites of the country, for the purpose to earn at least any money. 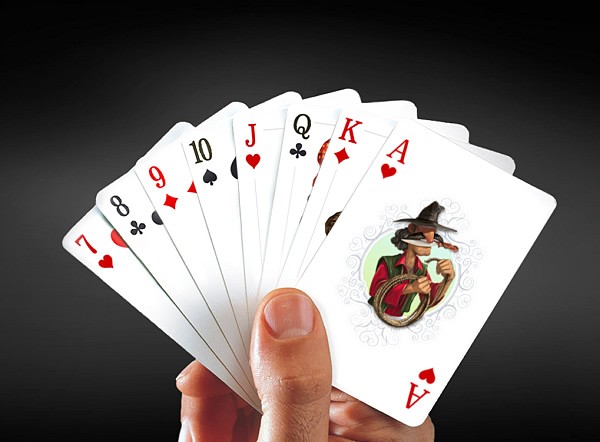 Just today we have gathered all at office and have put on a table the money earned during the summer. At sight of such a fabulous sum, the workers could not keep the shouts of joy!
– Lets buy two packets of cigarettes! – proposed some. – It will be sufficient for a lighter as well.
– Nonsense-Nonsense-Nonsense! – others objected. – We have to buy bread!
– Rubbish! – the director stopped all. – First of all it is necessary to write about all this in the blog.
So they did. And if anybody does not believe us – let him try to earn on galleys though at least any significant sum.
From now on and in the future we shall try to write on the blog more frequent, more substantially and we shall follow the basic purpose of the project: More frequent to make you glad and more frequent to gladden ourselves. 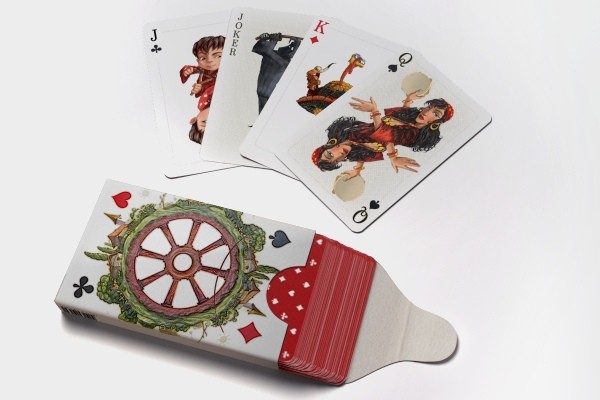 And now – the first news:
We declare clearance sale!
As the summer experience has shown, from the financial point of view it is absolutely inefficient to try to sell the personnel, and at attempts to sell office equipment, sellers begin to laugh hysterically loudly, so we have decided to sell something else. so, in order to follow the old tradition to do everything the wrong way round, we shall remind the steps:
1. To begin a project, and then to look for money for it.
2. To sculpt a breadboard from plasticine and only then think whether it is necessary.
3. To make an animatic and only then to understand what is an animatic.
4. And so on and so forth.
We have decided not to keep to the beaten track and, before to make the gipsy with cards, we have made Cards with gipsy.
These unique cards may be bought only from us.
The money received from sales of this lovely souvenir, we shall use for the project. 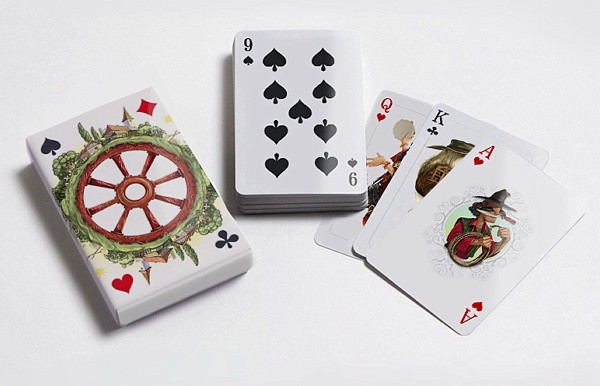 Or, simply speaking, the cards with gipsy should help us to make the Gipsy with cards.
Thus:
Dive in, everybody, Be lavish, buy Paintings!

Finally, each of our characters really became a Trump Character.

Thus in order:
Cards from two to ten differs just a little from ordinary playing cards.

on 4 Ladies – naturally, Zara, she is the only woman.

on 4 Kings – old Baro, he is the oldest and wise from the whole family.

on 4 Aces – of course Gojo as it is our main character, the most winning personage.

The death appears on two Jokers because it is the most powerful character (2 cards).

And, remembering that these are gypsies’ cards, we’ve added 4 more cards with Ylo turkey. This character constantly mixes the cards up in the cartoon that is why cards with Ylo are of some strange lead.

And totally we have the standard pack of cards with 54 cards and four sharper cards not to let the sleeve be empty. 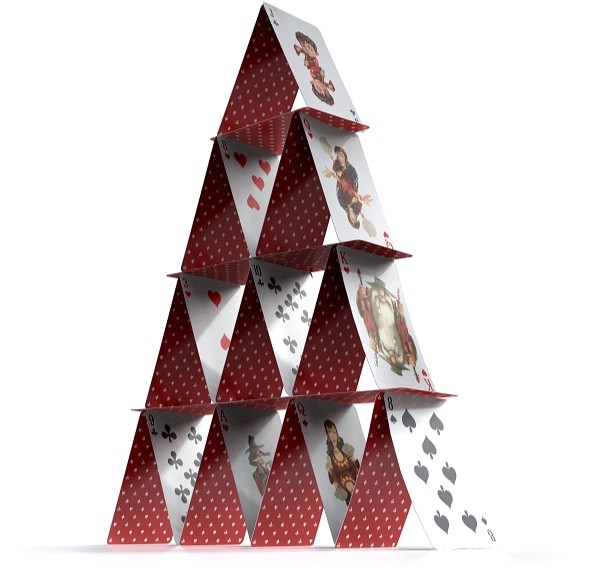 But, being serious: As any project, we try to accumulate accompanying production. Big companies have the short films for the full-length film, toys and attributes from animated cartoons. We have small video-cards and, beginning with today, pack of playing cards.
On the cards are represented the characters of our animated cartoon. This pack may be purchased
only from us.
Well and, certainly, the people who have made the donations for our project will not only be noted in the cloud of gratitude, but also will receive a pack of playing cards as a gift.