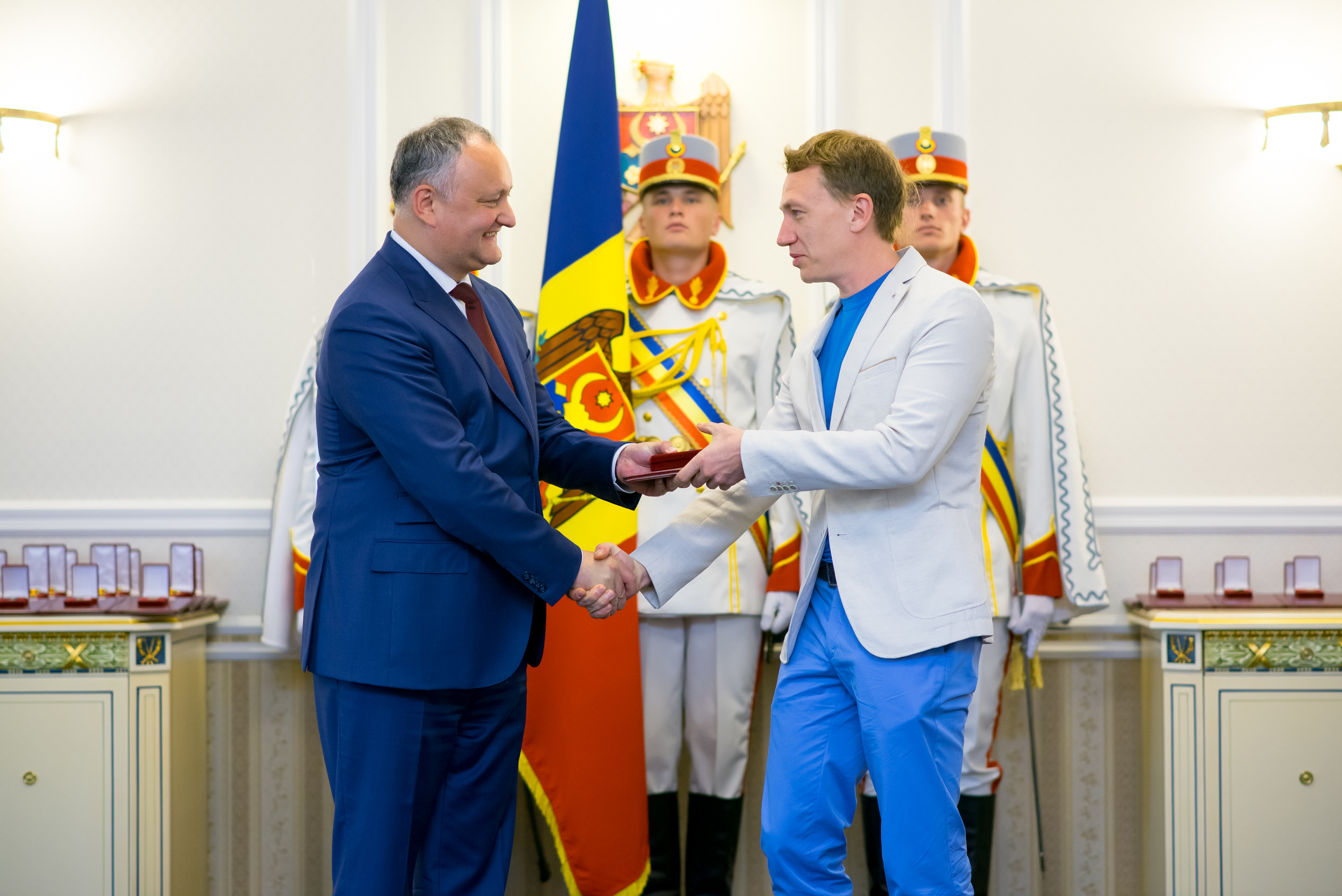 On Friday, May 18, Moldovan President Igor Dodon awarded the Civic Merit Medal to the founder of the public sports organization Sporter, president of the National Triathlon Federation of Moldova, Dmitri Voloshin.

Igor Dodon announced his intention to award Dmitri Voloshin a state distinction on April 22, at the opening ceremony of the Hai Haiduci by Salomon music and sports festival. The event was dedicated to the year of Stefan cel Mare and was held under the patronage of the Moldovan President. At the opening ceremony, Igor Dodon noted that Dmitri Voloshin would be awarded a state distinction for active contribution to sports development and promotion of a healthy lifestyle, for patriotism and the development of tourism in Moldova. 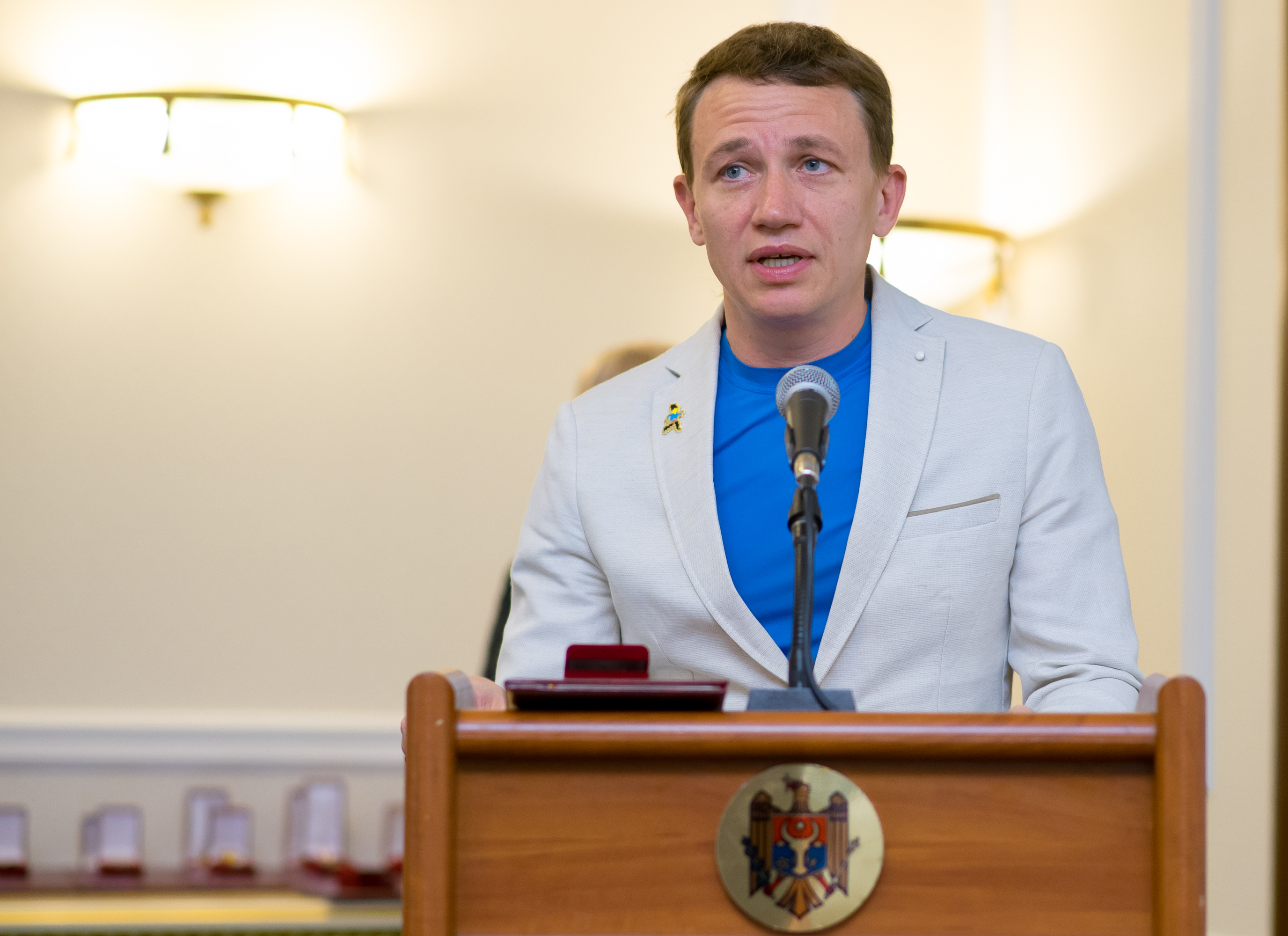 After handling of the medal, Dmitri Voloshin had the occasion to make a statement: “Sporter, who has been developing amateur sports in the country for five years, never expected help from the state. We did not expect that someone would come and solve our complicated problems, both organizational and financial. Therefore, I urge all citizens of our country to expect less from the state and do more on their own. That’s the way will we succeed together for our country’s sake and for each of us.”

Dmitri promised to give the received award to his colleagues from Sporter: “This is not my personal merit. It is the merit of hundreds of people who constantly work on the events. And this medal will hang in their office.” 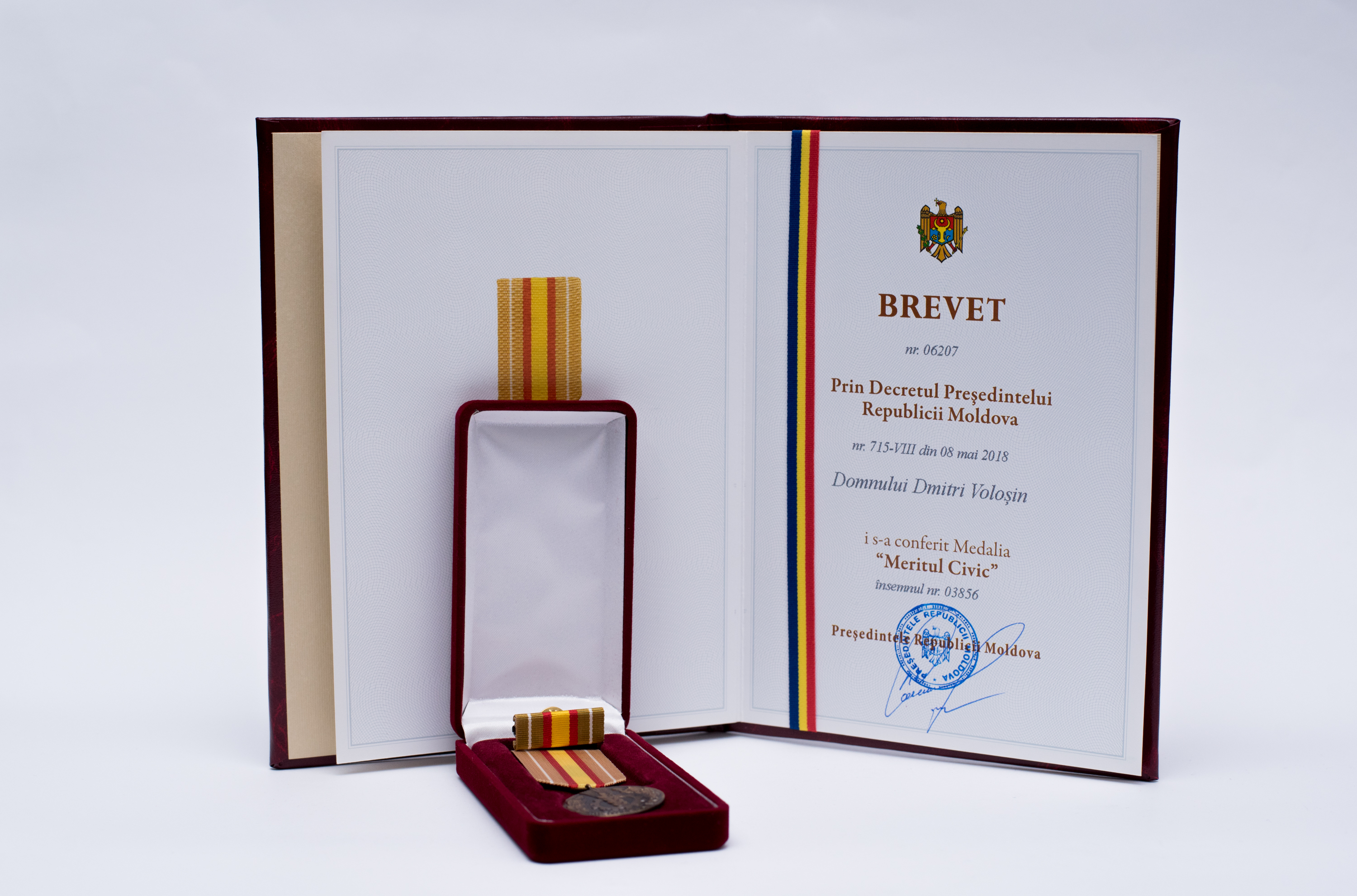 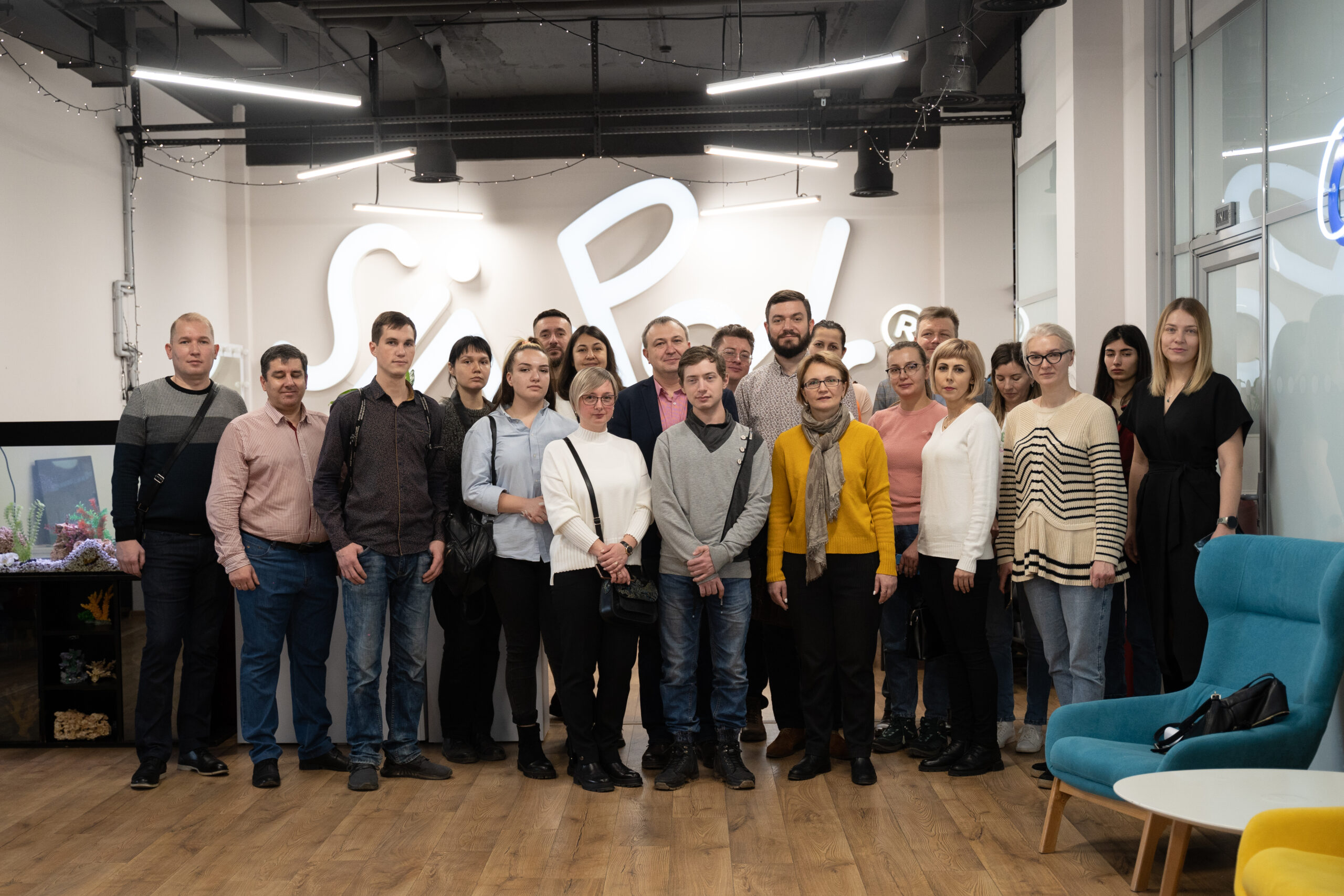