On Sunday, November 26, in the IT-center Tekwill took place one of the biggest international conferences for game developers in Moldova – Game Factory 2017. The event gathered top specialists in the industry of game development from Poland, Russia, Hungary, Romania, Latvia and Moldova.

One of the speakers was the concept artist of Simpals Studio, Dmitrii Travnikov, who made a speech on one of the most important subjects for creative industries – character creation. “In spite of the fact that this conference is about video game development, the experience of an animation studio may be very useful for game developers. You must agree that it’s boring to play a video game where the main character is featureless and flat. If you want the player to embrace his hero, you should make it flamboyant and memorable. That’s what I was talking about in my speech, I shared my experience and presented the steps of creating a character from A to Z” – says Dmitrii, mentioning that character creation for cartoons and video games is based on the same principles. 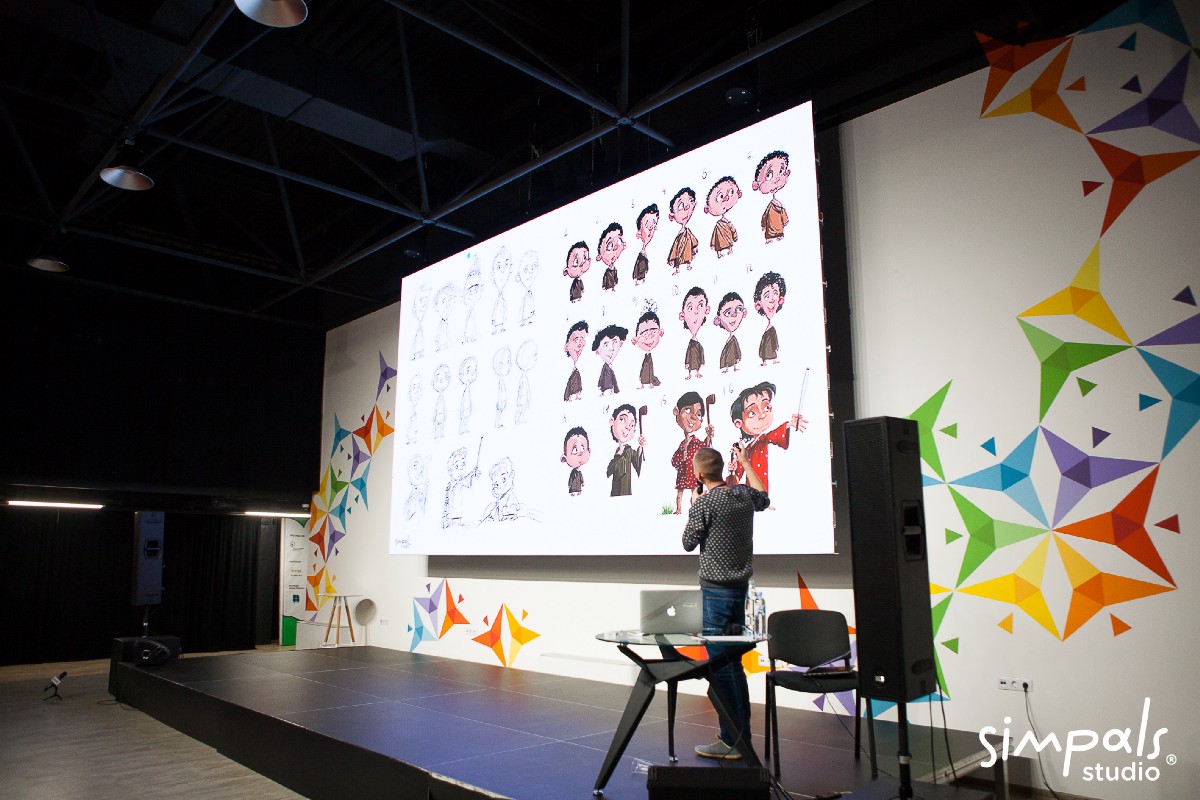 The conference for game developers Game Factory was held for the third time in Moldova. According to its organizers, the main goal of this conference is to help local developers enter the international area, direct the attention of biggest foreign companies to our labor force, attract new investments to Moldova. 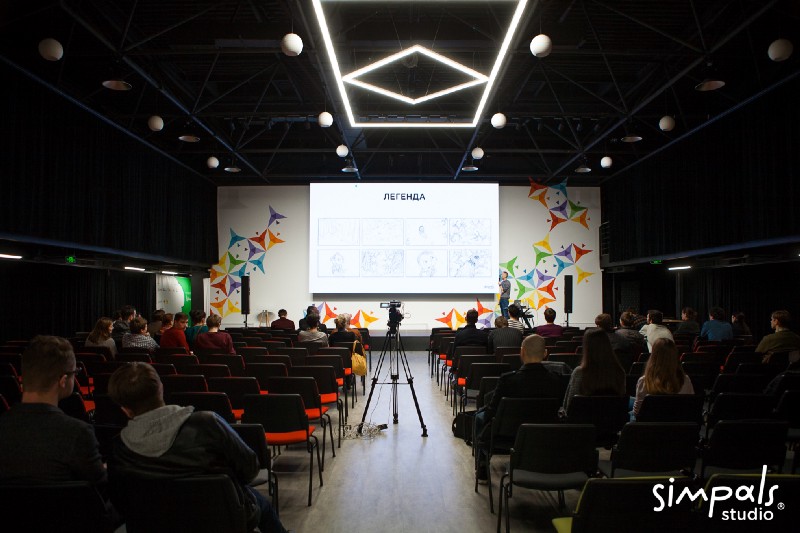 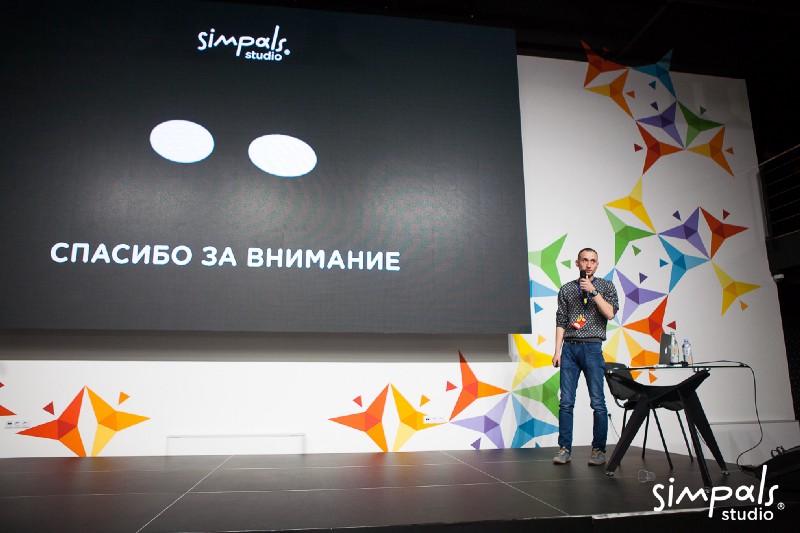