Very soon Simpals animation studio is planning to release the next short animated film about an unlucky death named Dji.

In the meantime, we continue receiving news about the first film. Over the past year, it has traveled the world taking part in different festivals. During this time “Dji. Death Fails” received more than 10 awards. Not long ago it was awarded by the jury of Prokuplje Short Film Festival 2014 which was held in Serbia. The film was appreciated by the members of the jury and received the award for Best Animation. 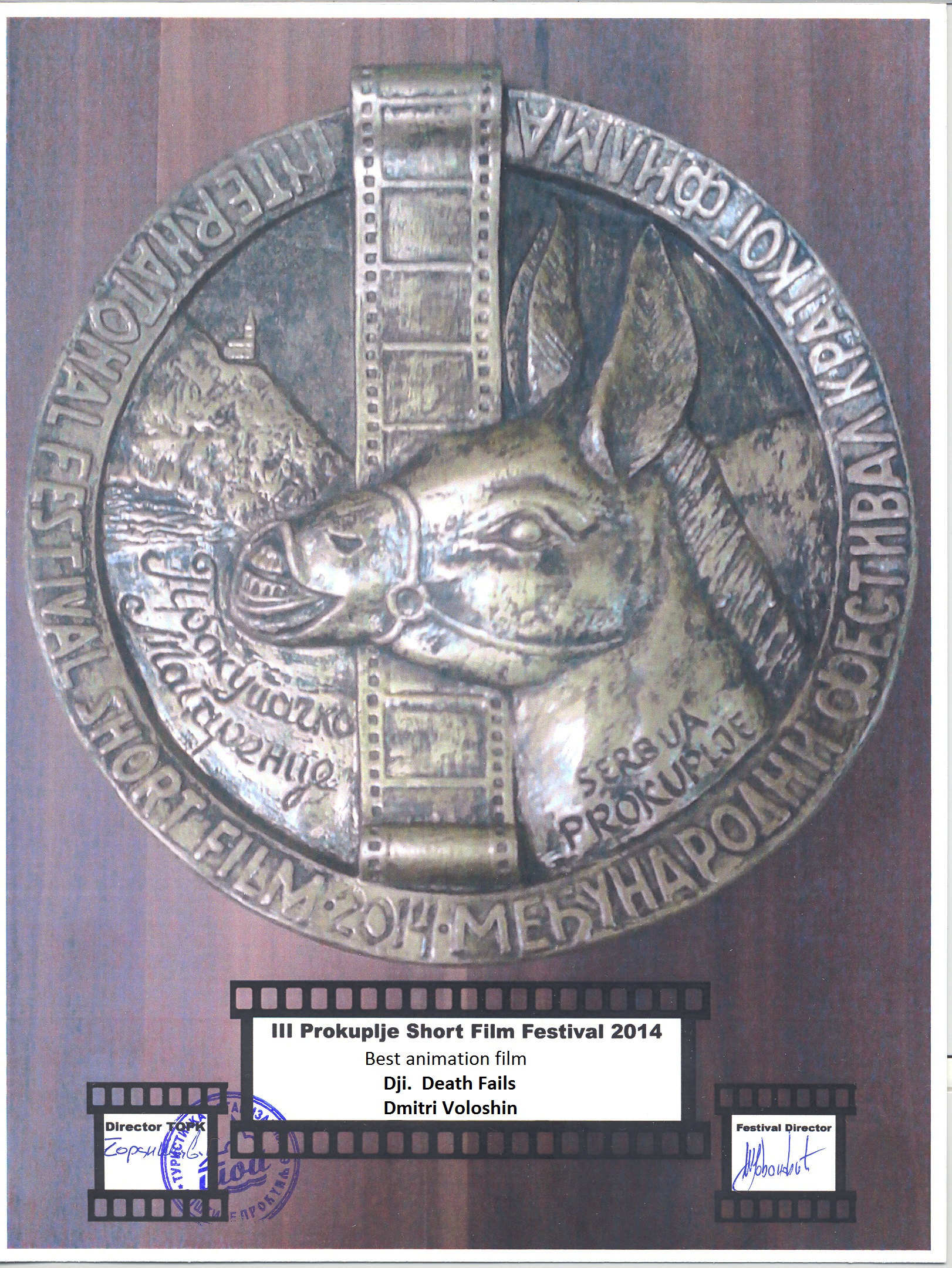