Angry Birds – the new art object by Chisinau Is ME

The famous urban art project Chisinau IS ME has participated with a new art object in Good Deeds Day – an annual activity. Through the artists efforts, characters from the popular game Angry Birds appeared in Valea Morilor park. 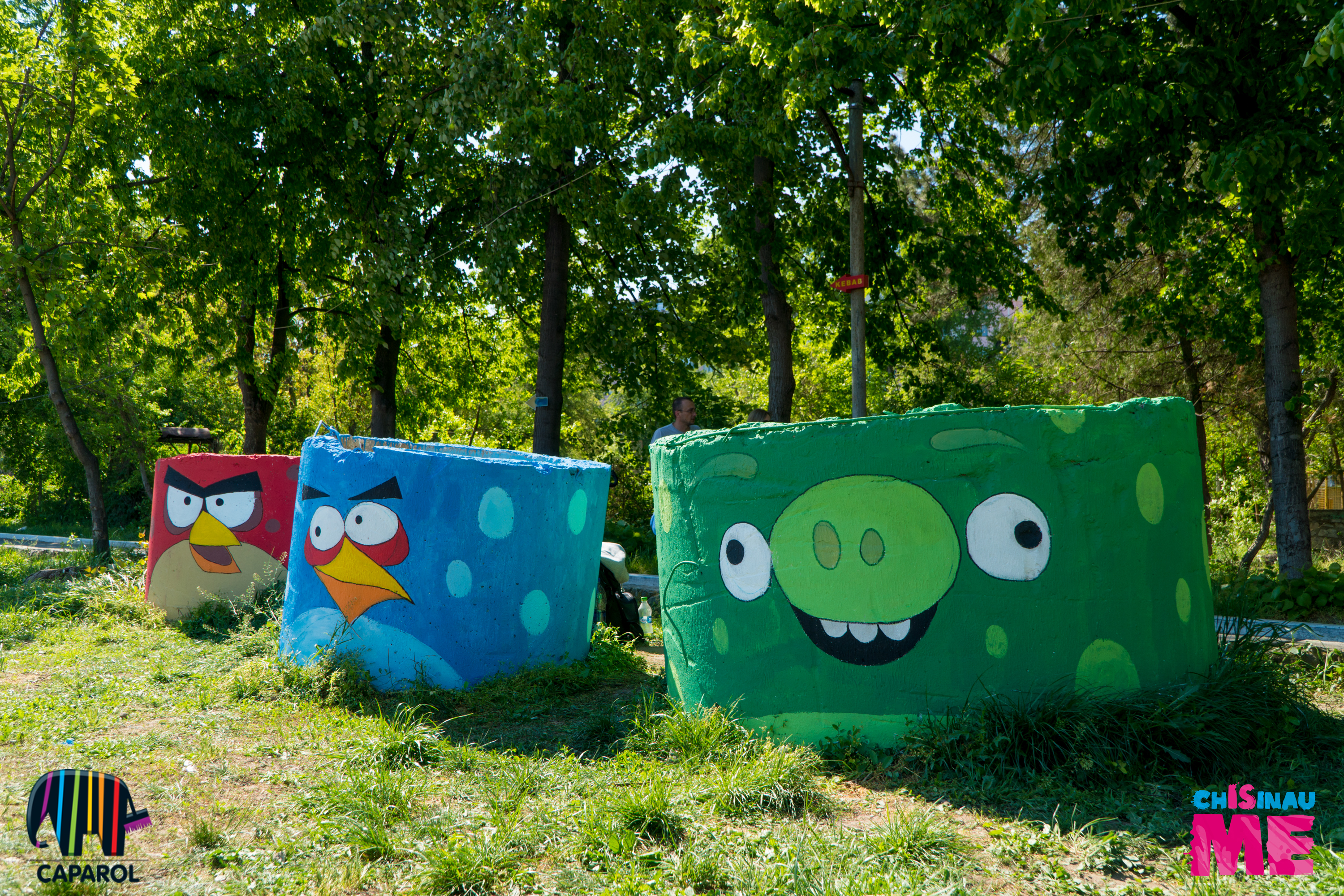 The object is based on some huge concrete rims situated on the bank of the lake. The impressing dimensions – 0.5 meters height and 2.5 meters around, gave birth to an artistic appearance. The characters attracted a special interest among park visitors at the stage of preparing the object: the most interested were children, who were very eager to help in drawing. 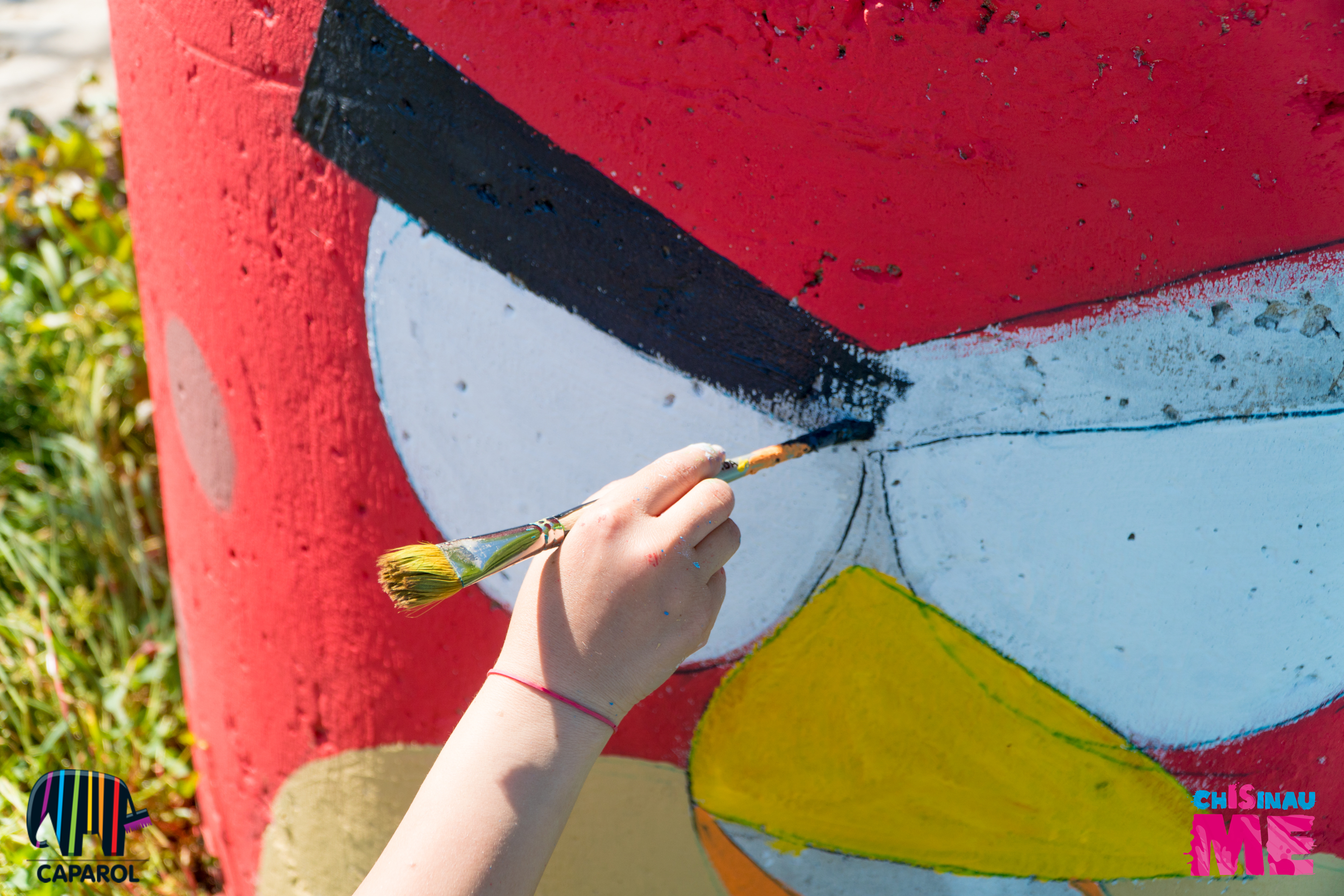 The organizers of the Chisinau Is ME project hope that the new art object will engage the hearts of city inhabitants and become a popular tourist attraction. 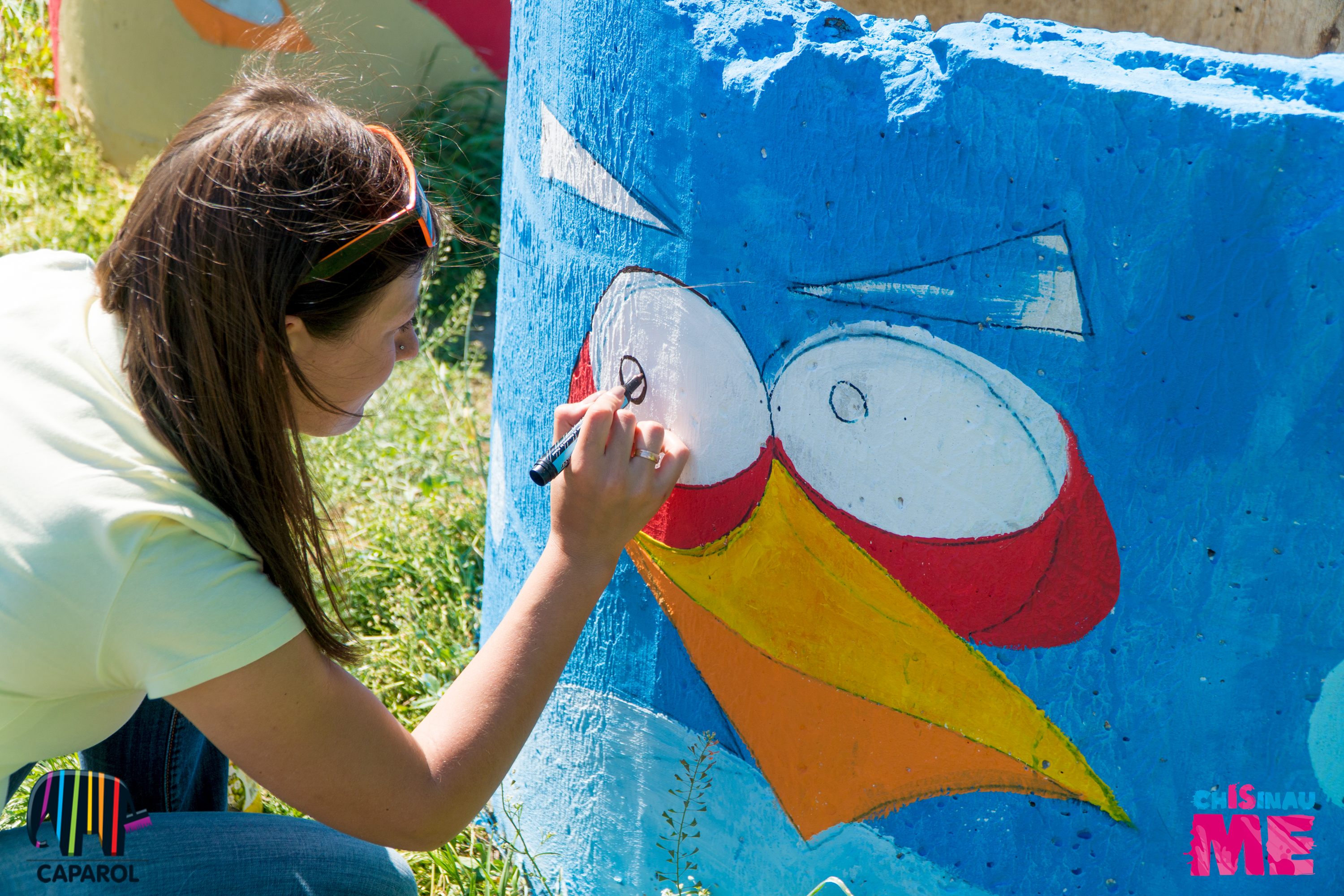 Chisinau is ME – the non-profit urban art project by Simpals, thanks Caparol Moldova for the paint and the support given to the project.