After a sharp 180-degree turn from the intended strategy of startup promotion, the Aheel team sat down to work on the mistakes. And that’s what these guys are actually doing. 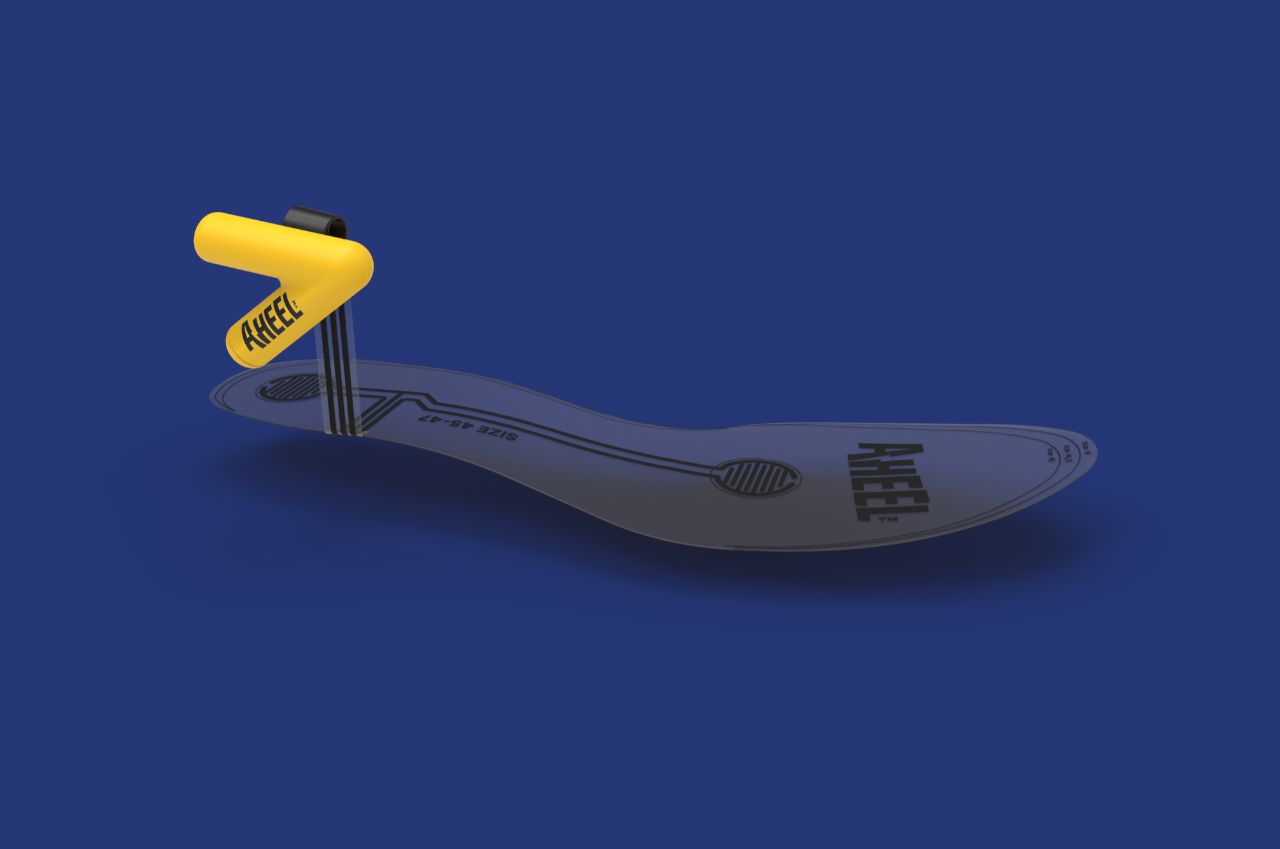 Remember, we told you earlier that the Aheel team faced unforeseen difficulties — their marketing strategy didn’t work. Better say, it worked in a way different from what they had expected. Customers are interested in the product, but this is not enough. 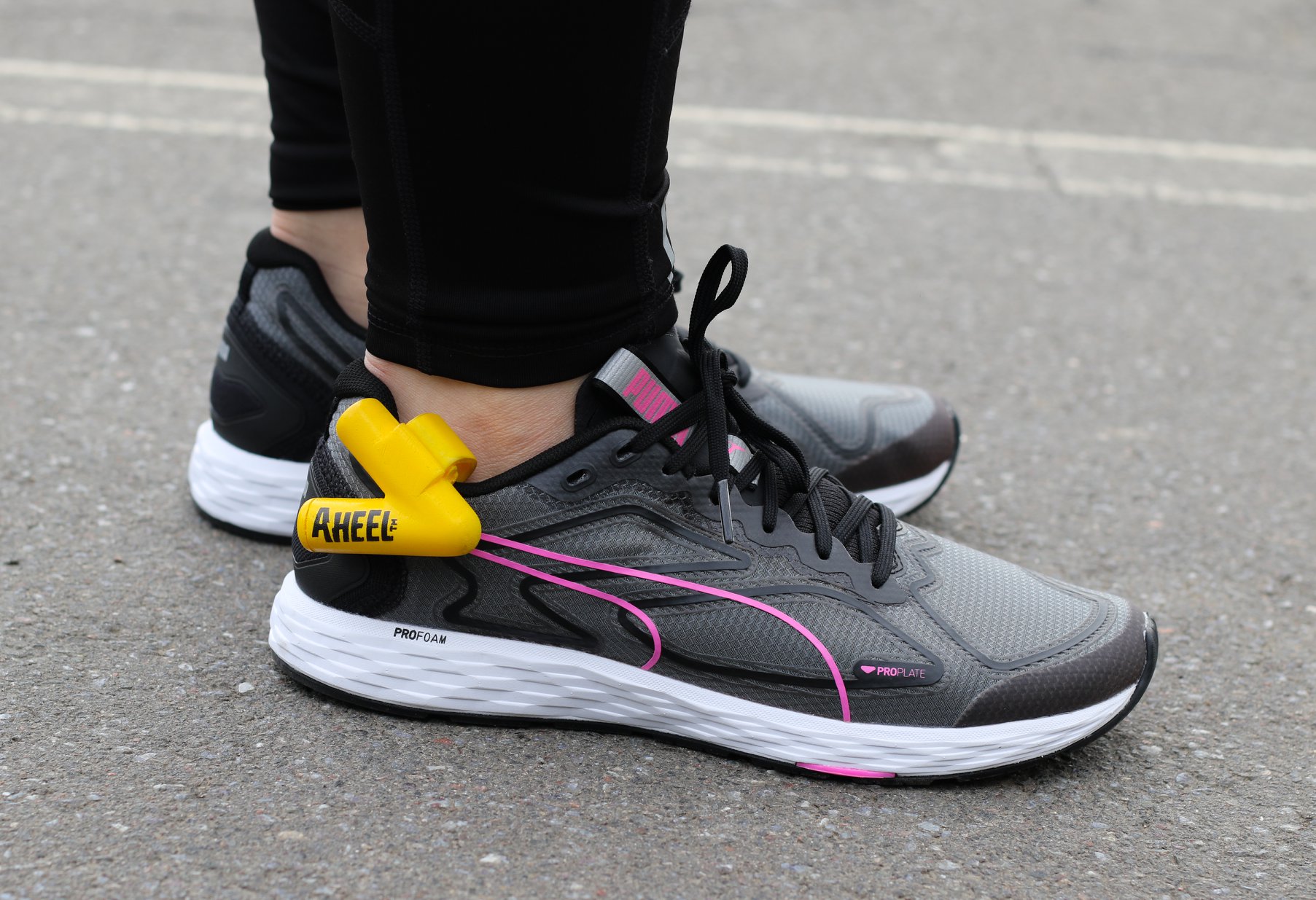 To fix things, the Aheel team had to change their advertising strategy. The project decided to start working on mistakes by updating the Aheel.run website. It has been simplified a bit, the text has been shortened and visual content has been added. Also, the long-awaited explainer video has been posted with a view to help runners understand how the device works and use it correctly.

Updates and changes do not end there. The team continues to work on the project and change it for the better.

You can follow the news of the project as before, on the Aheel page in social networks.