On 26 September 2015, some of Simpals women employees had the perfect opportunity to attend Roman Volhva’s seminar, an experienced self-defense trainer and founder of “Rules of Life” project.

In an explicit and open manner, Roman defined violence (from violating the private space to brute attacks) and showed them how to defend themselves, if one of them became victim of unforeseen situations. 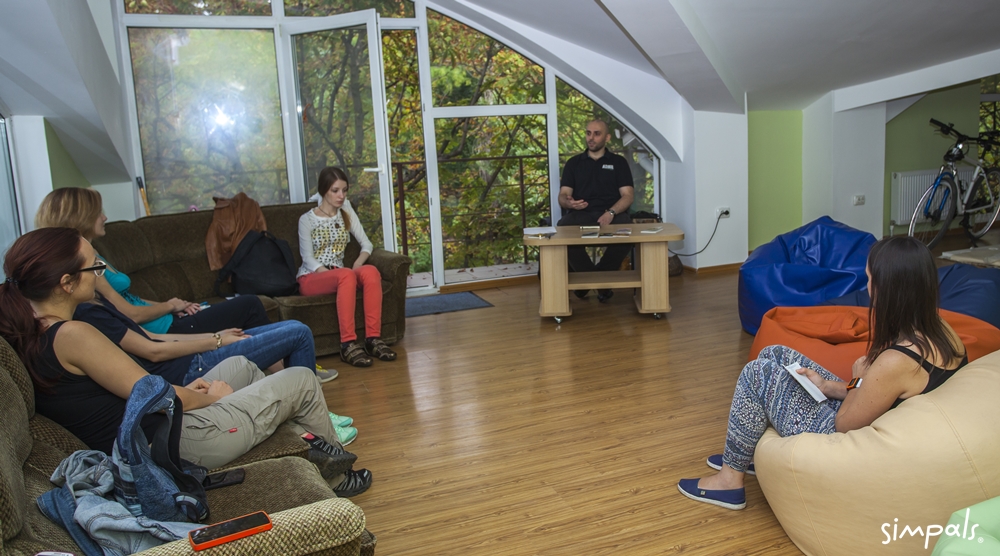 In modern life, sometimes we are faced with the necessity to defend our comfort zone and even our own life. “There is a simple way to do this: just don’t let yourselves killed”, starts Roman his training session and the girls listen to him attentively. 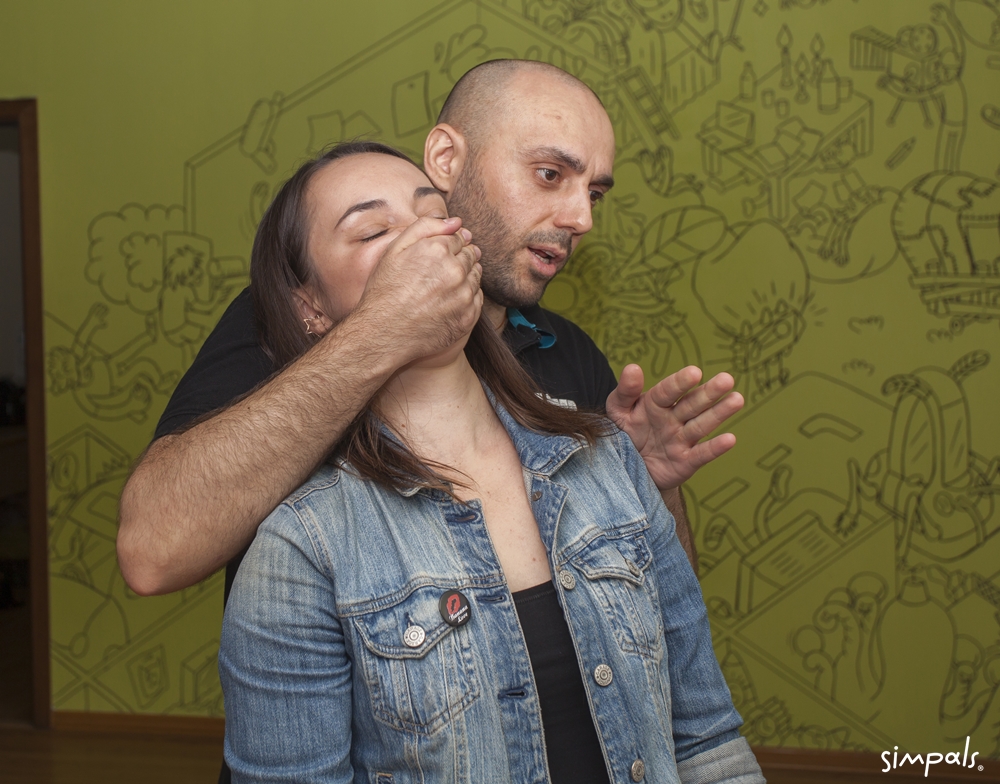 One of the most important and unique elements of Roman’s seminar sessions is the transition from theoretical to practical part; in other words, all participants had the opportunity to train for real their hits on Roman. He gave the girls the chance to hit a real person, because the creation of a real-life situation is the best way to learn self-defense.

“Your goal is to avoid being hurt. You have to always identify a threat and to be on guard. And if there is another way than to use force, it is important to know how to use it and to not be afraid!”, says Roman. 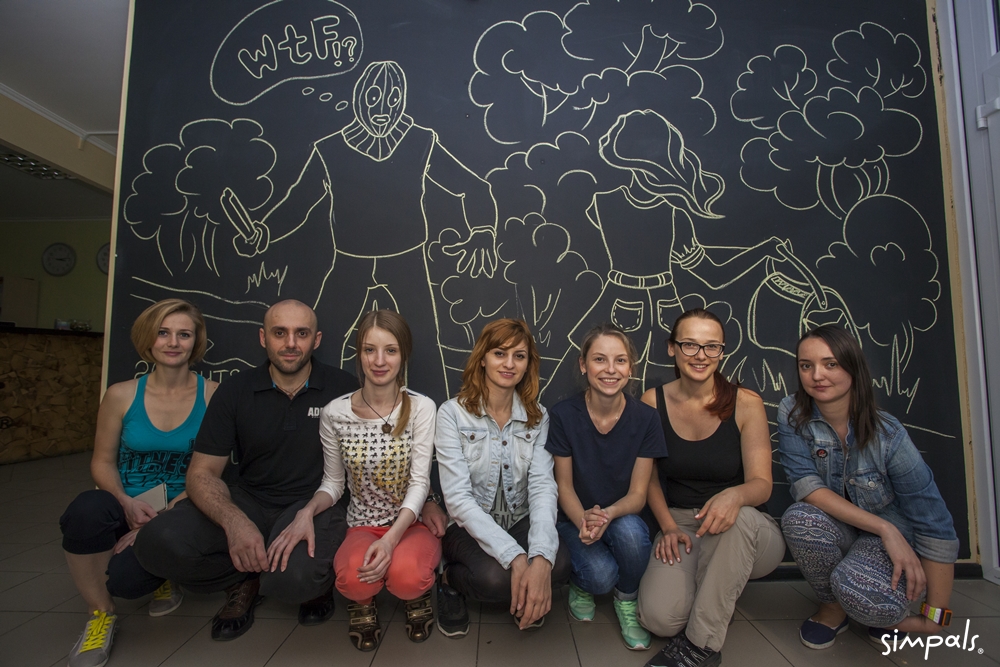 Simpals women employees thanked Roman for an excellent session and recommend each young woman to attend at least one such seminar.