On July 8, the friendly staff of the company Simpals turned into pirate for a day, insidiously prowling around the neighborhood of the recreation center on the Dniester in search of hidden treasures. Yes, it was a real “Boarder Friday!”

To find the treasure, the staff had to be divided into several teams, and in a tense struggle to extract fragments of the map, which could hint at where the cunning pirates left their “Dead Man’s Chest”. The fresh river air, hot sun, excitement and incessant jokes, as well as good-natured banter over each other helped to go with dignity through all the tests, prepared by Linia Montana team.

In each of the competitions, corporate values were encrypted, and the contests were arranged so that the Simplas-aborigens use them right there, on the banks of the river, to the fullest extent. They were burning, surprising, experimenting, creating an unusual atmosphere, making their decisions by their hearts, remaining kids in their souls, and, most importantly, enjoyin it all together!

After all contests have been passed, latter-day pirates had all the pieces of the map in their hands. And the quick-witted one, I think it was pirate named Jimmy, shouted: “We have to get them all connect!” Puzzle, prepared by the organizers, did not want to shape, but then, under the initiative of the friendly boarding team, it did reveal the place of the treasure location to, which the pirates ran brandishing their imaginary swords and shooting into the air from the samlike guns. Under hooting chorus we got the treasure, and there we found… 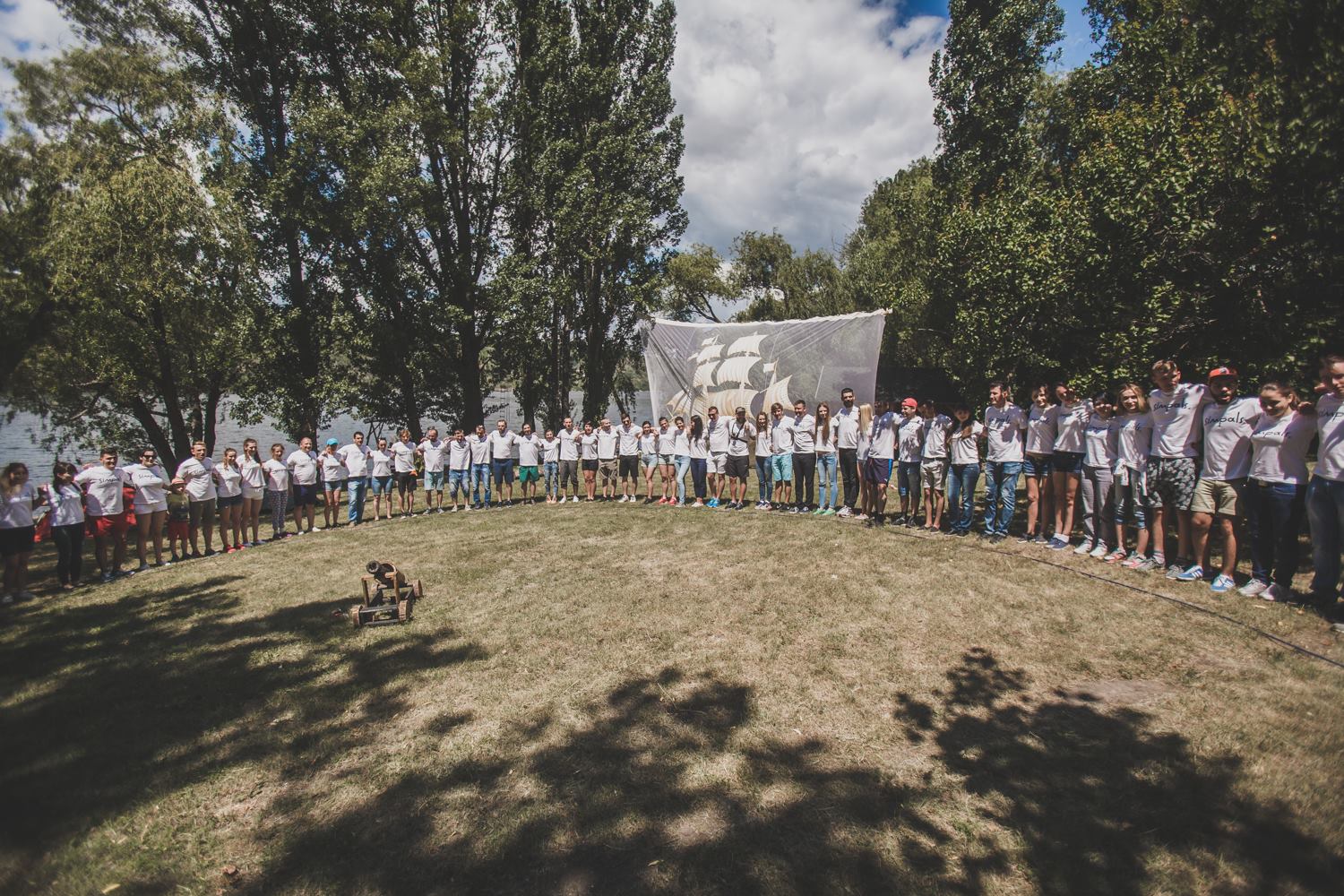 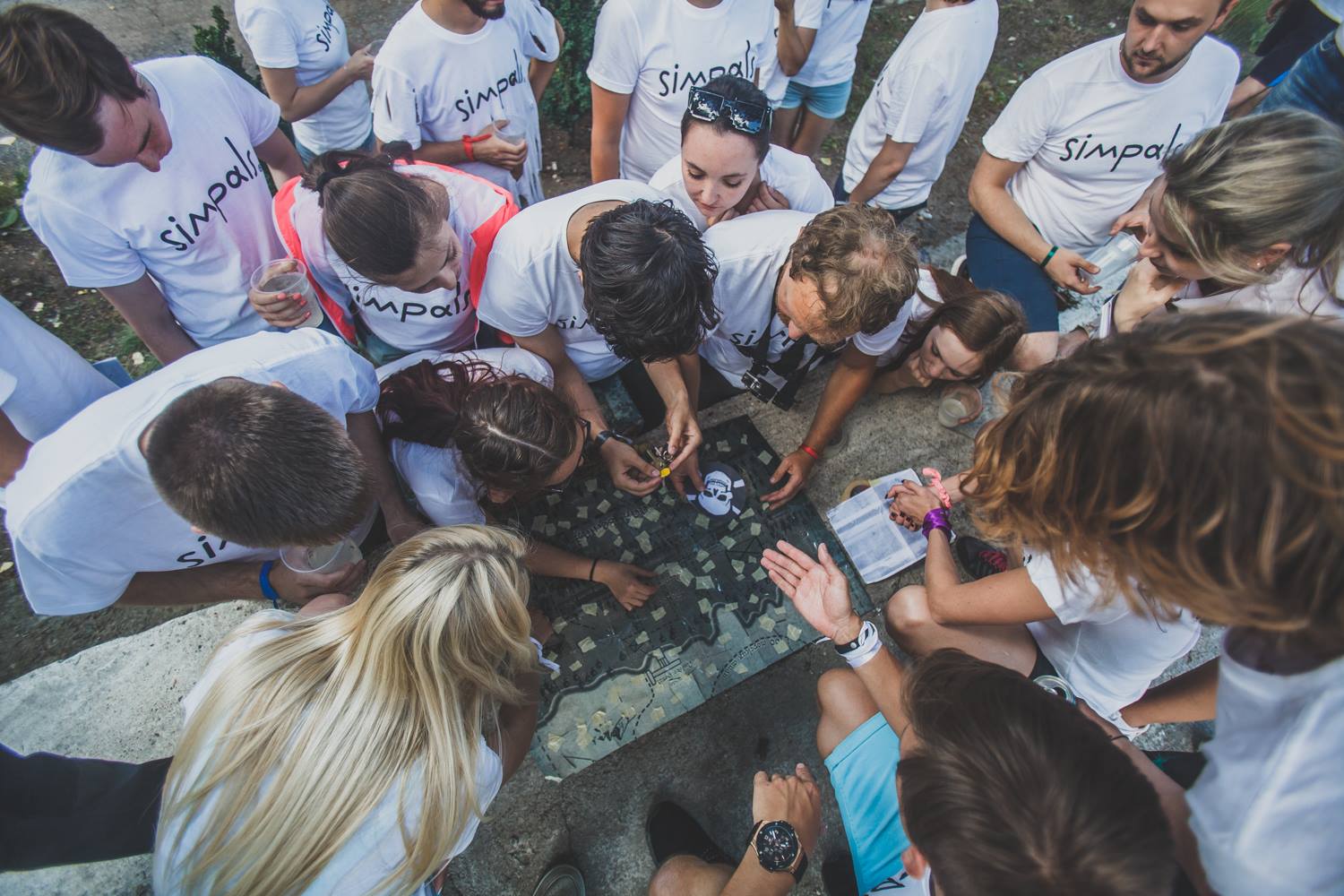 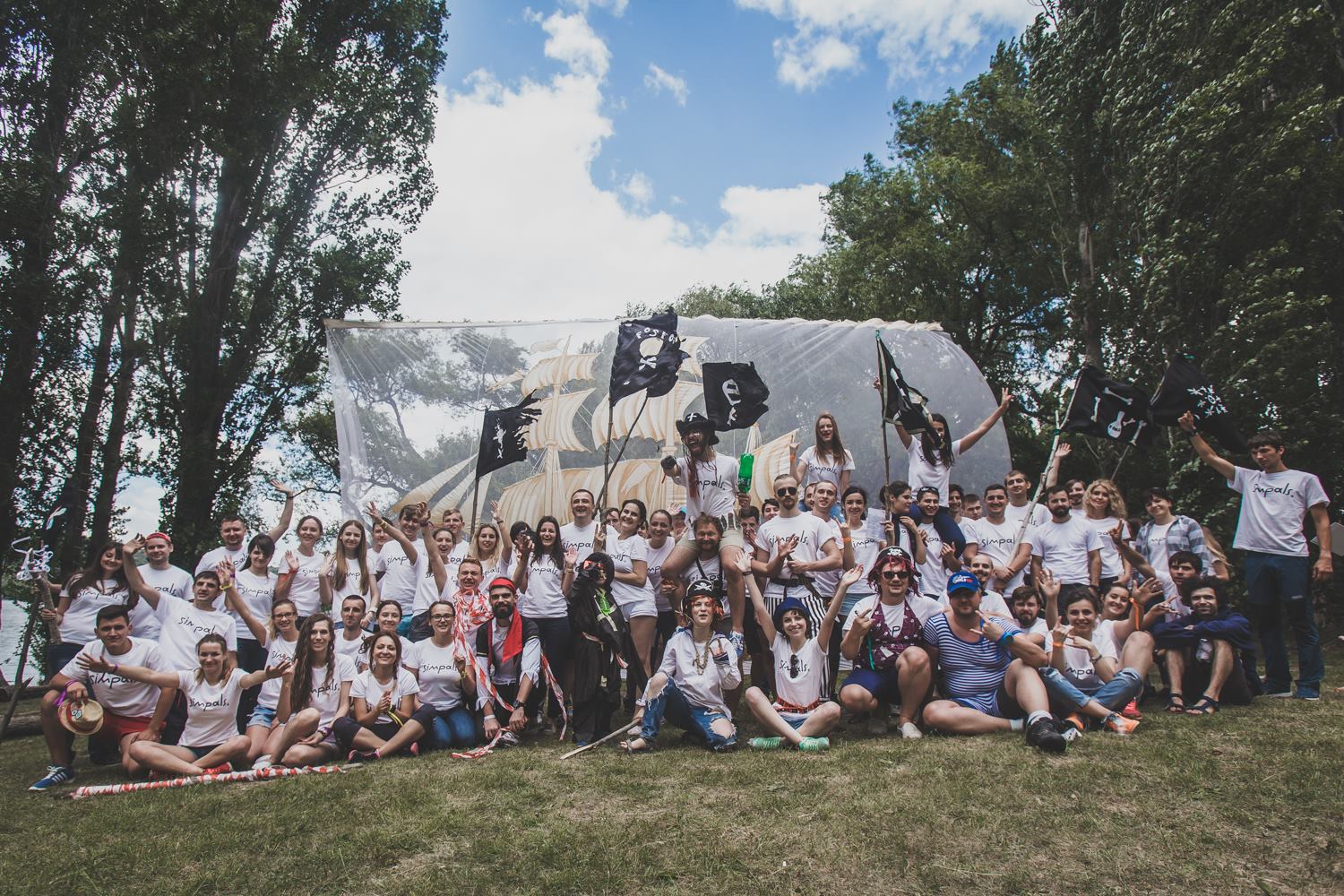