On monday, all the people in the Simpals office, was awaiting in  suspense. It wasn’t a joke, the City Quest appeared suddenly in our office and decided to organize a corporative carquest for us. Insofar as all was planified for the 31th of October, when all the world are celebrating the most horrific and funny fest – Halloween, the theme of the feast was chosen – The deadline never dies:)

All the Simpals people, who hadn’t to execute urgent tasks, was divided in 15 teams. In each of them,were a driver and 4 pilots who were not only clever and erudite, but also were able to think under extreme conditions.And as we found out later, all these qualities were owned by the drivers:)

The teams had the time to climb on the winemakers towers, to visit the monument which is dedicated to the one ”bănuț” coin, to find the Darth Vader’s street in Ialoveni, to split nuts, to maintain the server and to resist to ddos-attacks.

After all this that we  traversed \ drove \ thought out – the team returned to the office where tried his luck in the drawing of the main prize. Photos from our crazy travel you can see here! 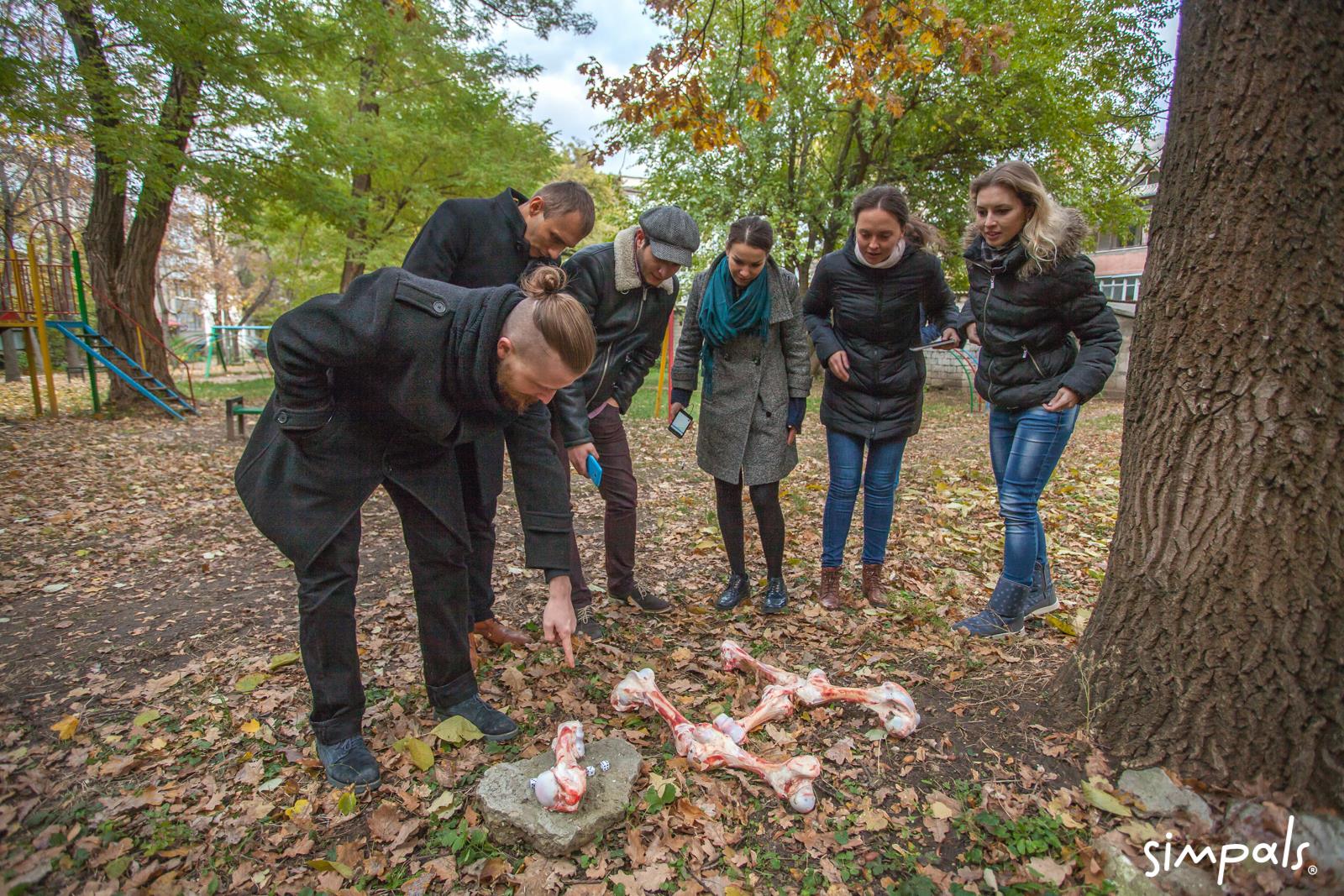 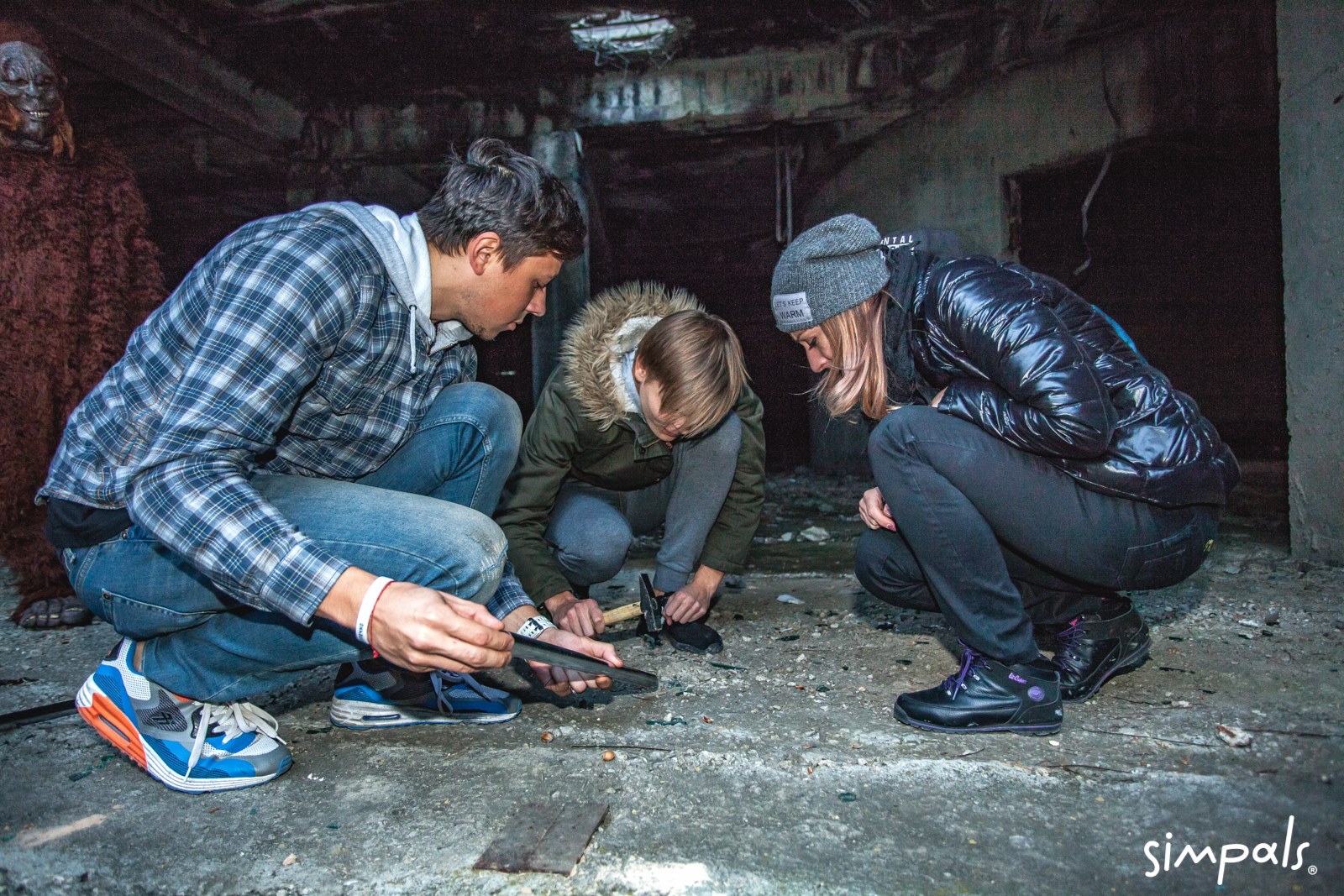 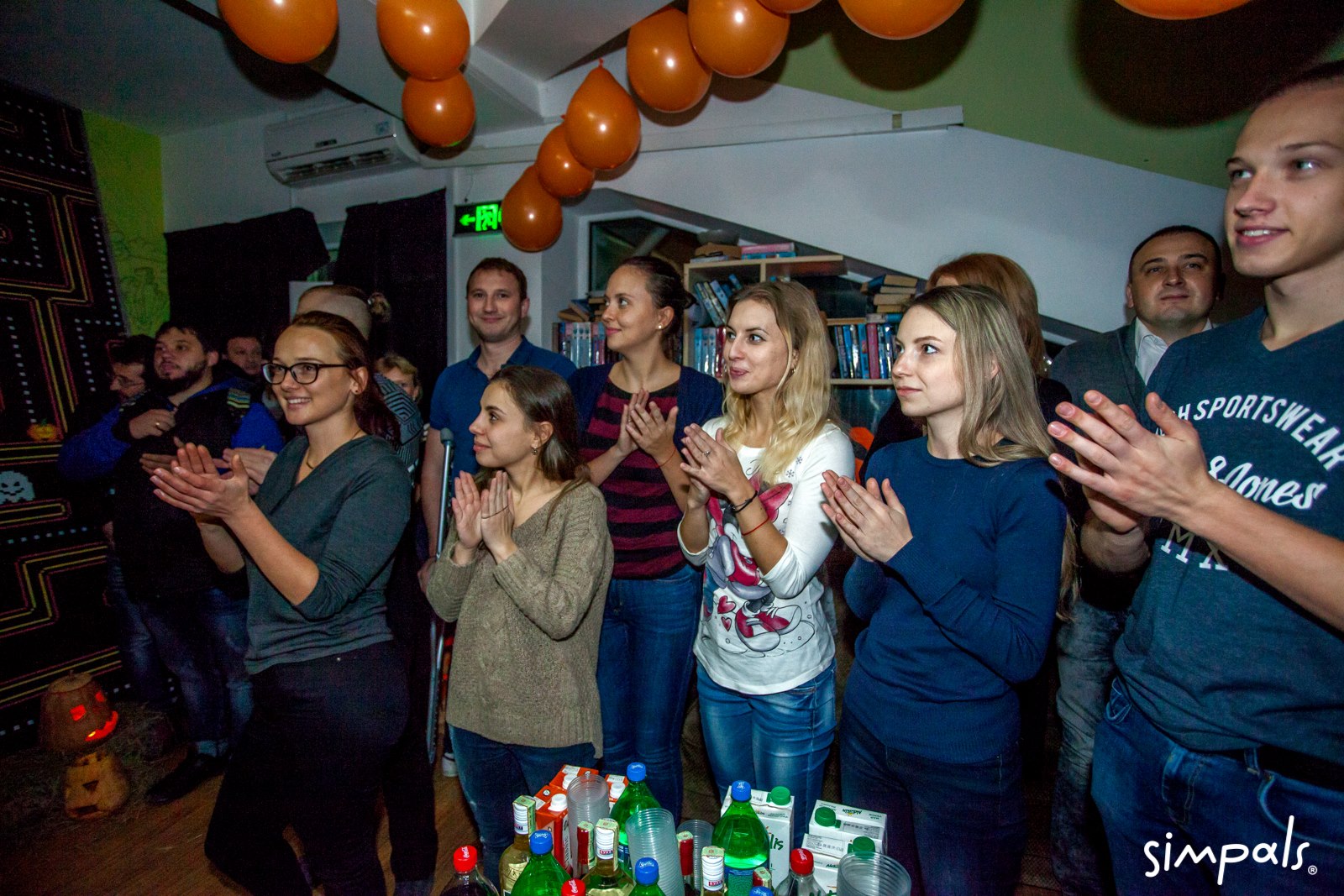 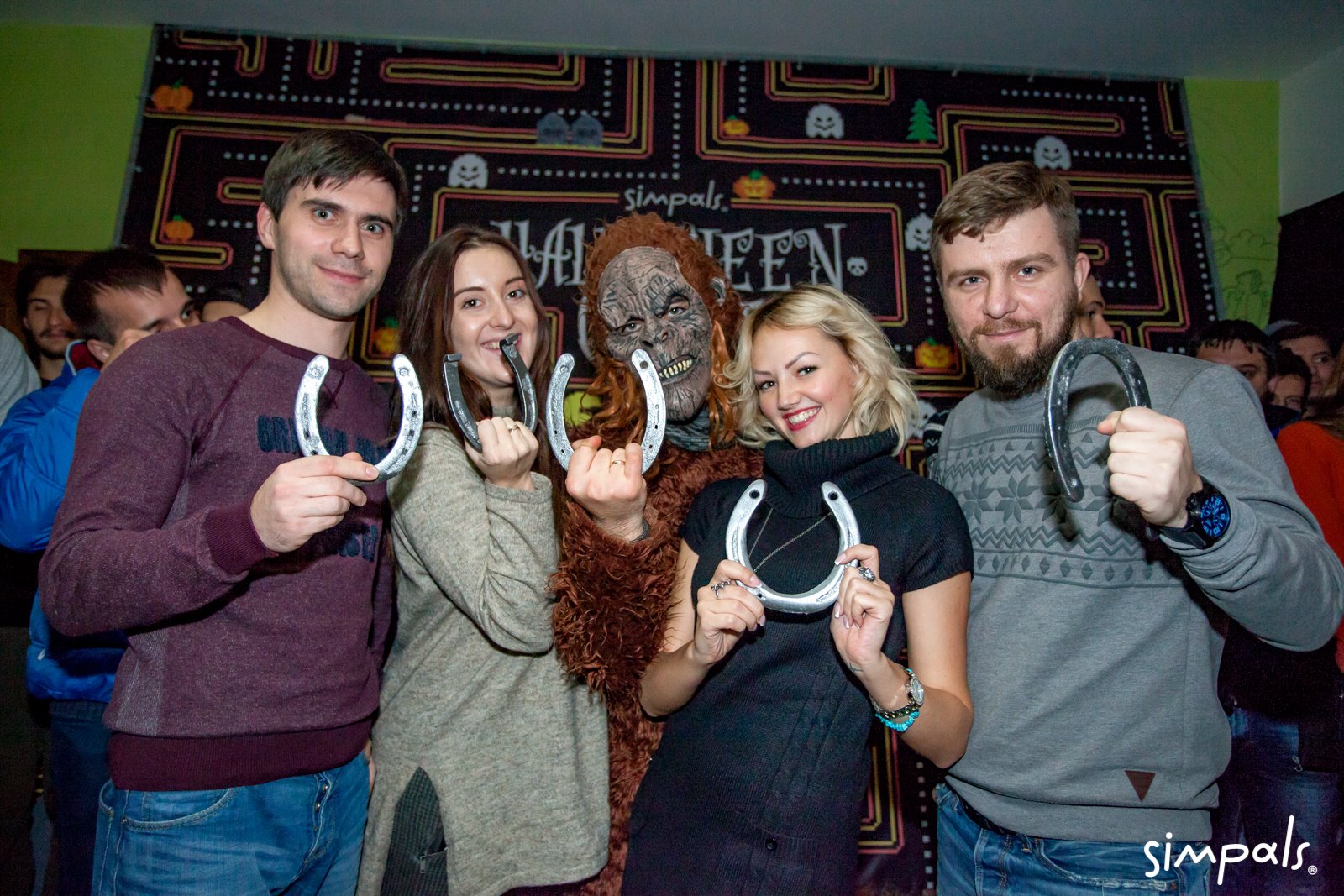