The organizers of the third Chisinau International Marathon have decided to introduce a new distance equal to 5 kilometers. The race is intended for those who want to run a competitive distance and get a medal, but are not confident enough in their abilities. 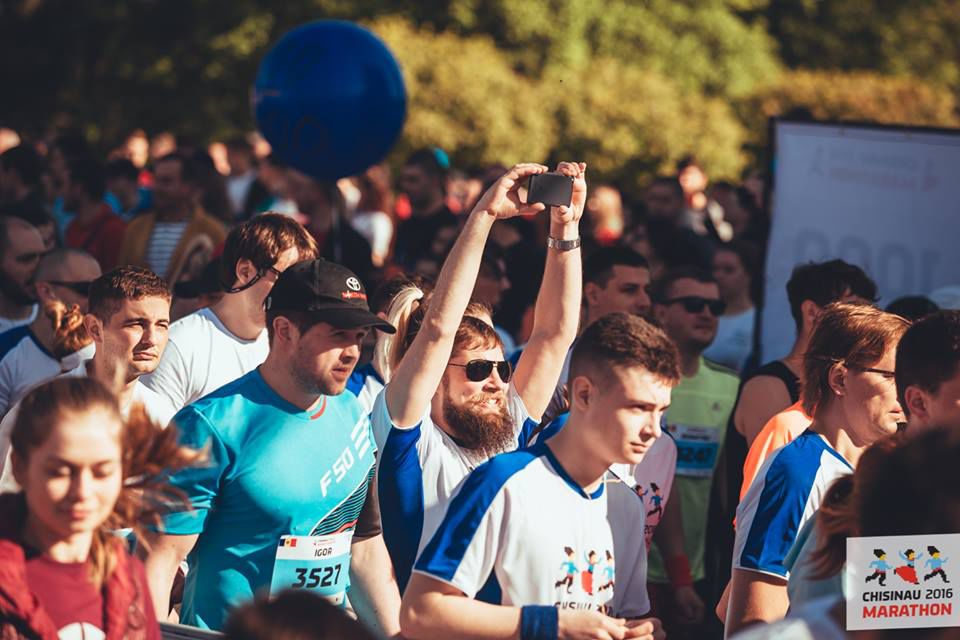 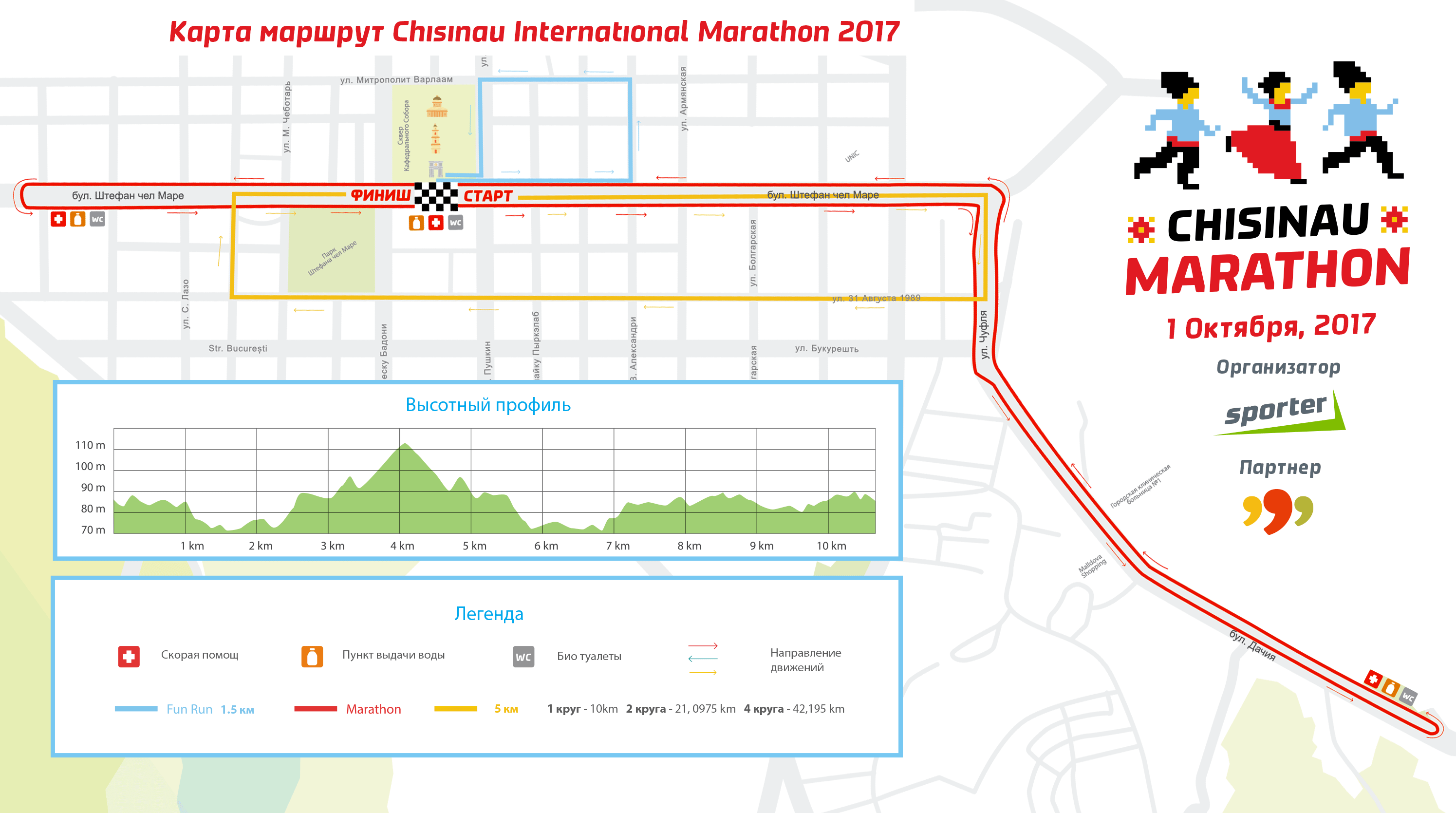 According to the organizers, the new race will help both ordinary sports fans and those who have recently started running to test their abilities and reach a new level: “The five-kilometer race will be a kind of test that will point to the errors which a beginner or amateur commits in the running technique.”

The participation fee for the 5-km race is 300 lei. Each competitor will receive a start package, which includes an official T-shirt, a backpack with marathon symbols, a participant BIB-number, a brochure as well as some surprises from the partners of the event.

You are welcome to the Great National Assembly Square on October 1st to run a new distance in Chisinau International Marathon! 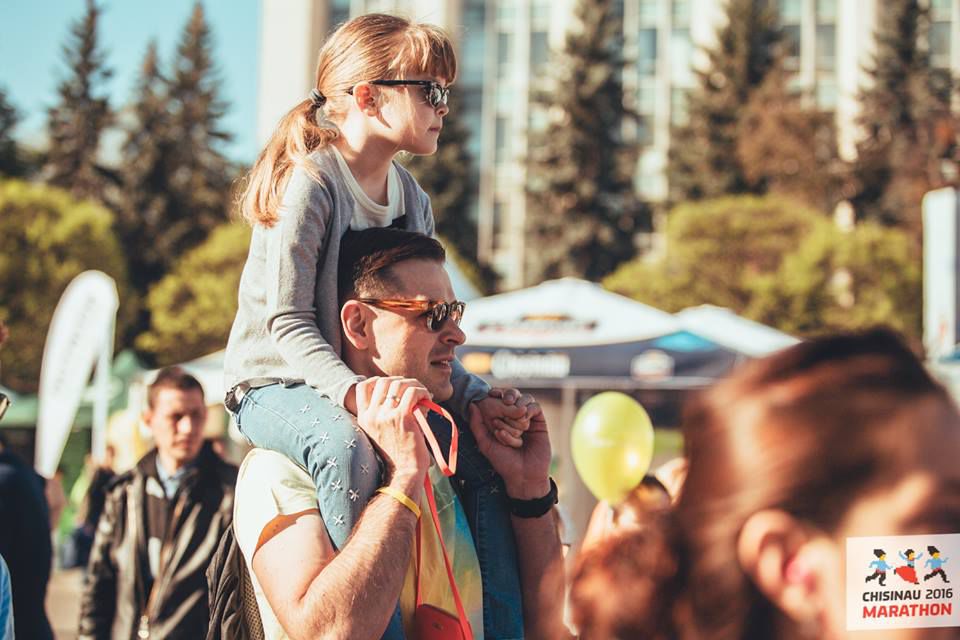