Long ago, in one of the cinemas in Paris, a film about Eskimo people was screened. A smart merchant, whose name was Charles Gervais, decided to sell the visitors chocolate-covered ice cream bars before the movie. Parisians didn’t spend long time thinking and named it “Eskimo Pie”. And that’s how it’s history began 🙂

We at Simpals thought that, as we don’t have a film about brave Eskimo close at hand, we can at least get some Eskimo Pies. Especially since today is the International Eskimo Pie Day. Therefore, each employee was treated to an absolutely delicious ice cream bar. 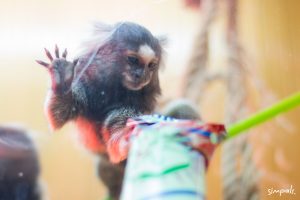 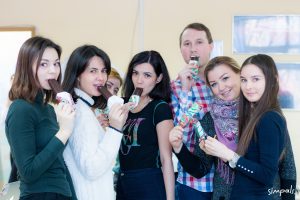 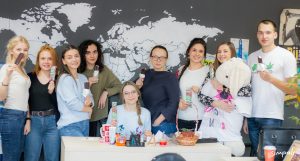 P.S. By the way, have you known that Eskimo have a very same dish, called “akutaq”, made of whipped fat with berries and (optional) fish or sugar. Such gourmets 🙂