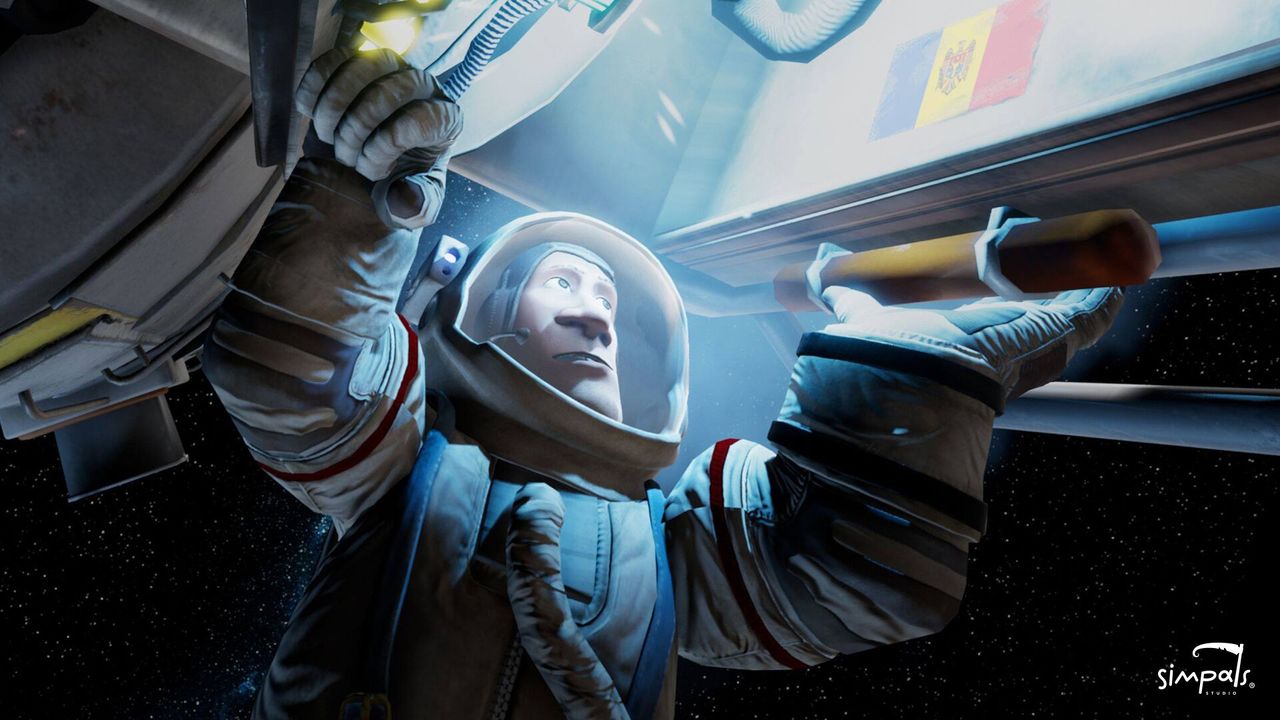 The online edition of Forbes – the world’s leading business magazine, included the Moldovan cartoon “ARIPI” in the list of 50 best VR projects that debuted in 2019.

This article mentions that 2019 has been a year of explosive growth for the virtual reality industry. Besides creation of interactive games, VR technologies are used in such areas as advertising, animation, and cinema. The competition program of many famous international film festivals, such as Cannes, SXSW, Tribeca, Venice Biennale, Annecy, now includes a separate category devoted to VR projects, which are becoming increasingly popular.

As a reminder, the premiere of the cartoon “ARIPI” was held on 12 April, followed by the participation of Moldovan studio production in several international festivals. In the beginning of 2020, the 2D version and Stereo 360° of the cartoon became available to the public on the Simpals Studio youtube channel.