In the new year, the cartoon Aripi continues bringing us good news from festivals 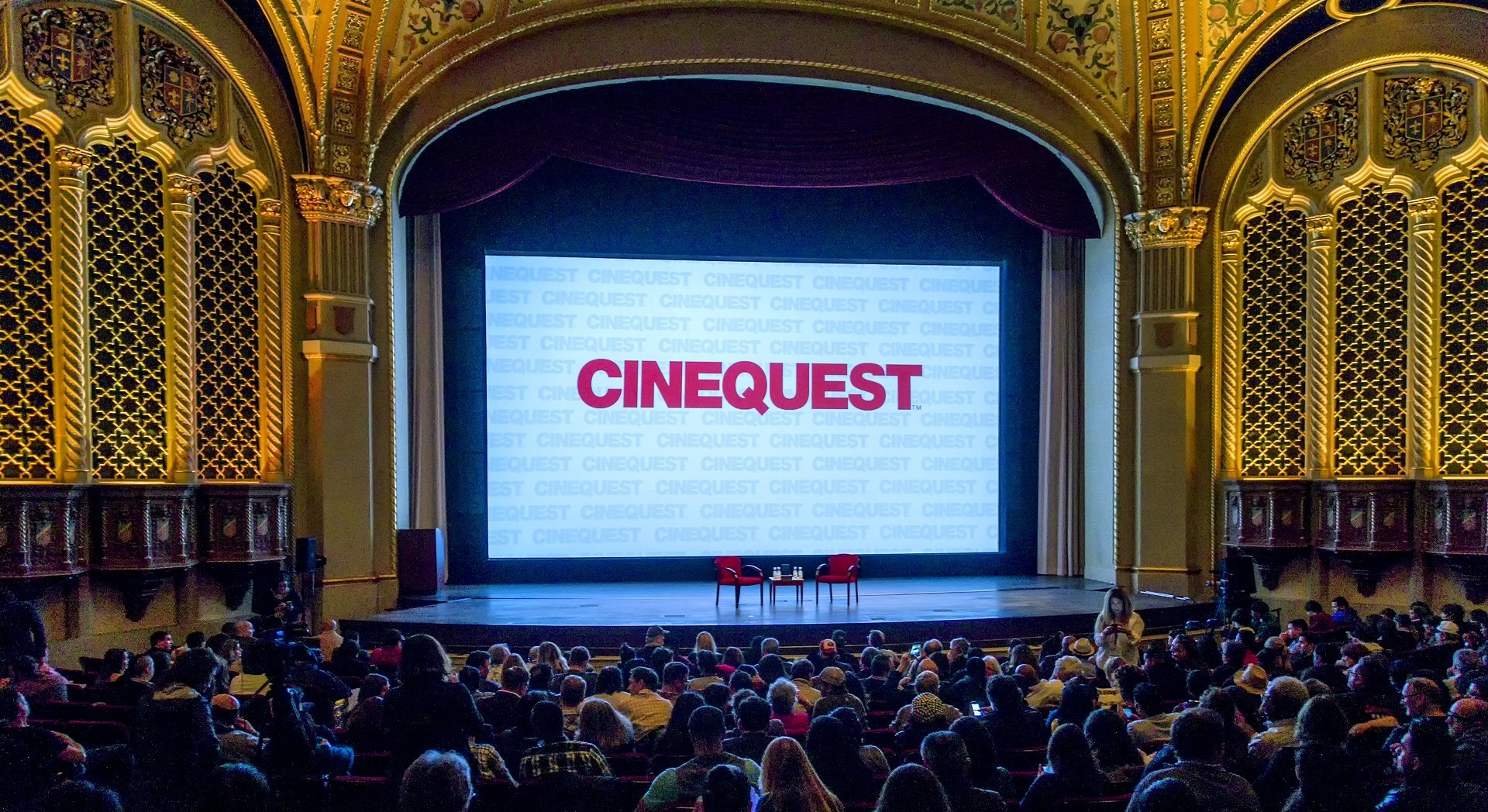 Here we come to your feed, bringing cheerful news! This spring, spring, our cartoon will take part again in very prestigious international festivals.  First, ARIPI will go to San Diego in the USA, where the Cinequest Film & Creativity Festival 2020 will be held from March 3 to 15. The cartoon by Simpals Studio was selected to compete for the top prize in the VR category.

As for the second festival – MONSTRA 2020, it will be held in Portugal from March 18 to 29. Our cartoon, or rather its 2D version, was selected there for the competitive program of short films for children. By the way, this year this festival celebrates its 20th anniversary, and we are very pleased that ARIPI is going to take part in such a landmark event.