The current painball tournament among our employees was not the first experience for many players. The team-building took place on Thursday, September 6, on the territory of the painball club “68 Caliber”.

Considering a great number of those who were willing to get bruises and scratches, our adventure-seekers hadn’t learned anything from the previous game. They just got more excited. After listening to the instructions of the club’s employees and checking the paintball markers, we split into teams, discussed the tactical moves and went to the place of competition.

There is no sense in describing all the twists and turns of the game as it’s impossible to mention everything. You’d better take a look at the photos. But we’d like to say one more thing- the team-building was a success! What about bruises and scratches? Let them be. They’re our positive memories, after all=) 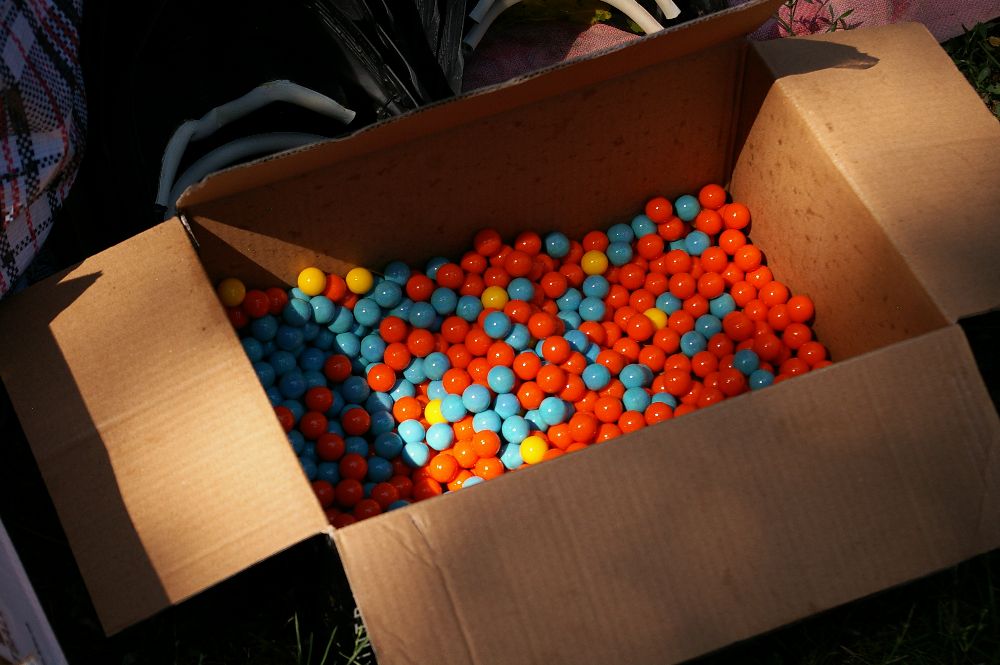 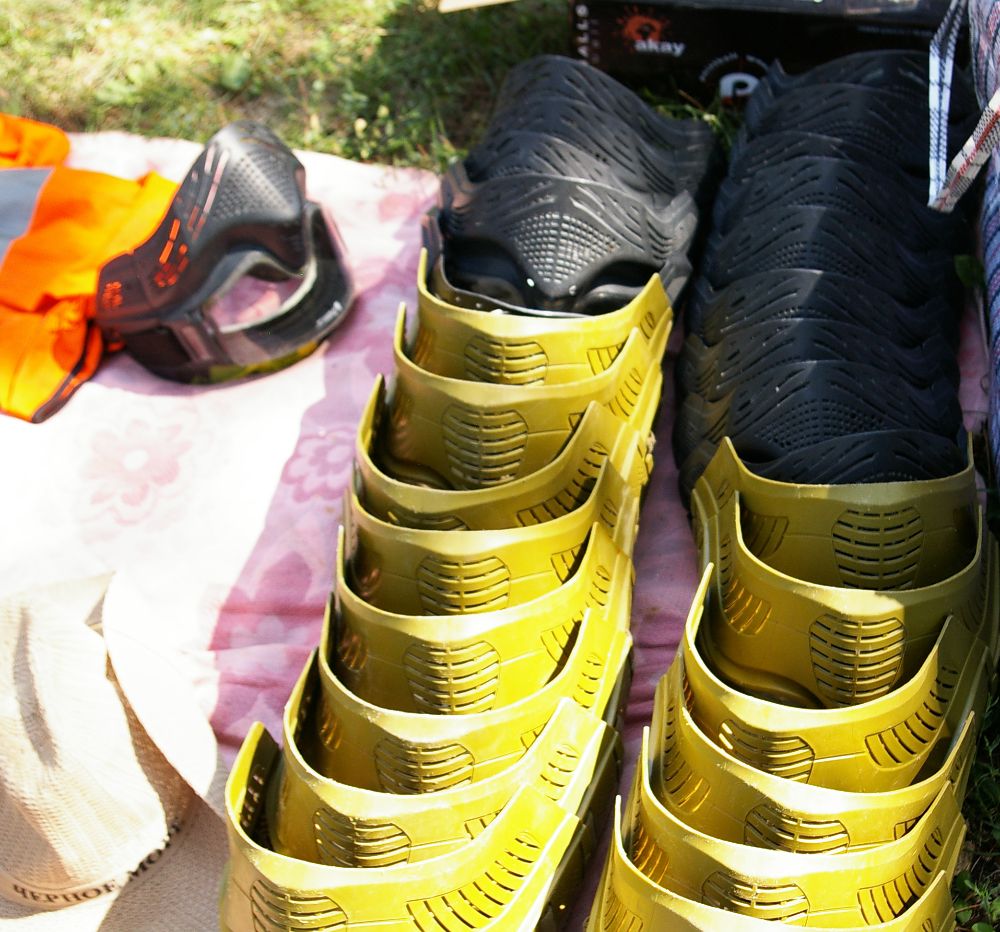 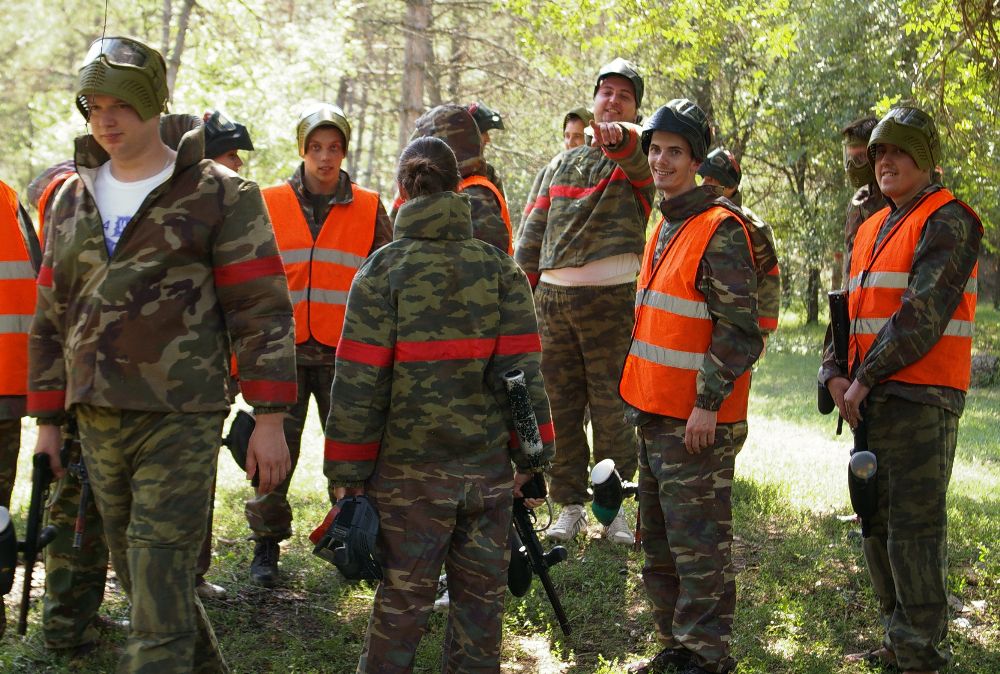 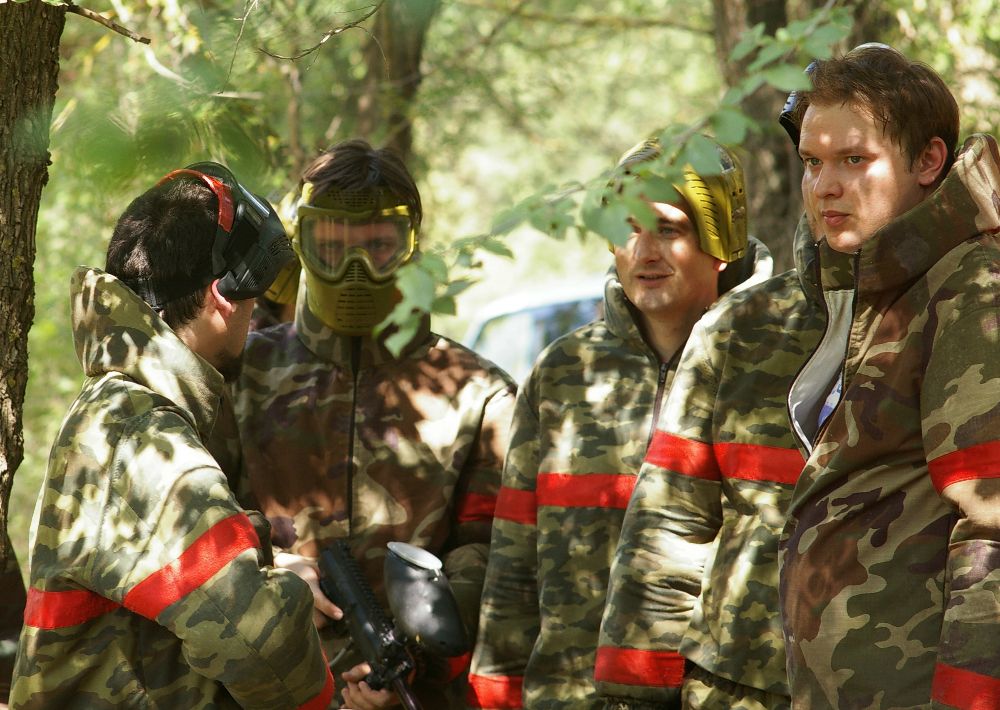 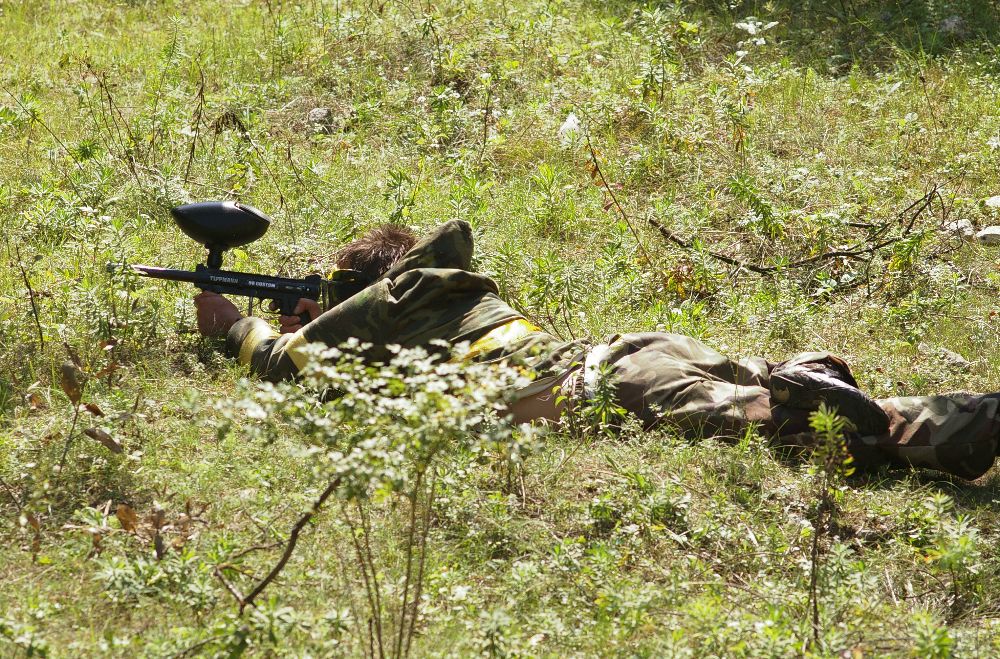 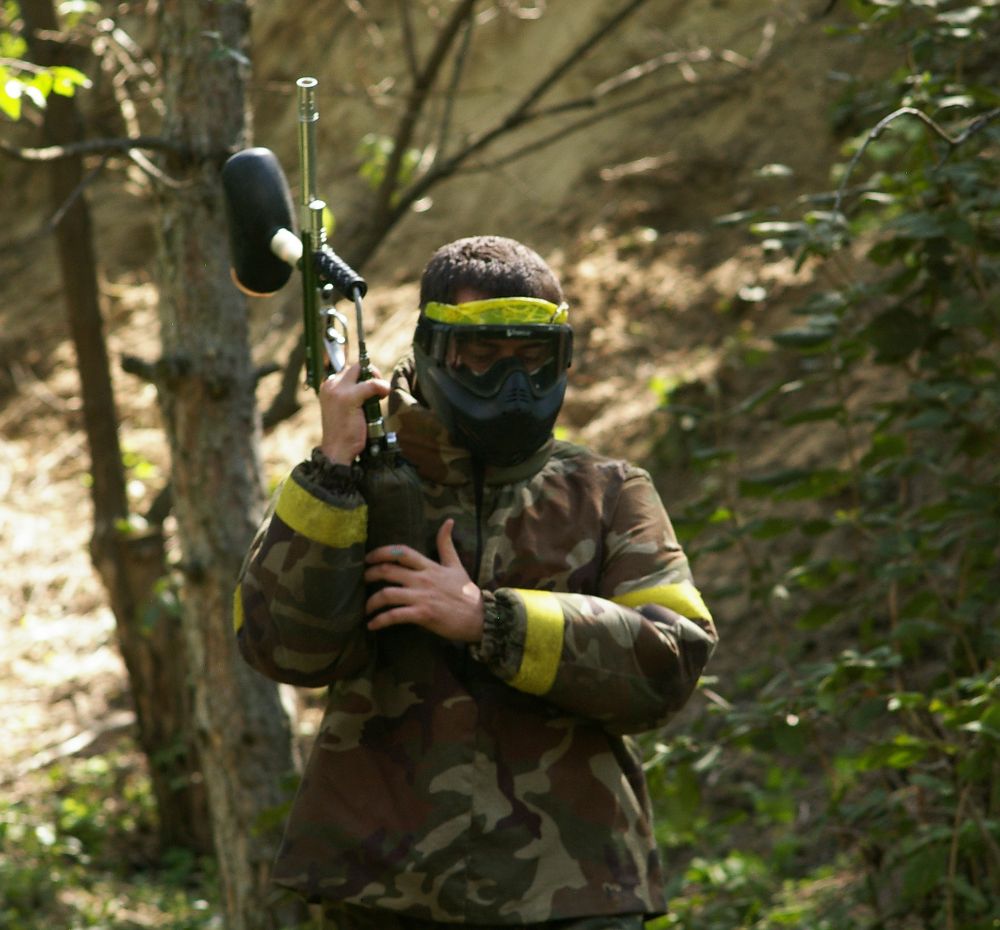 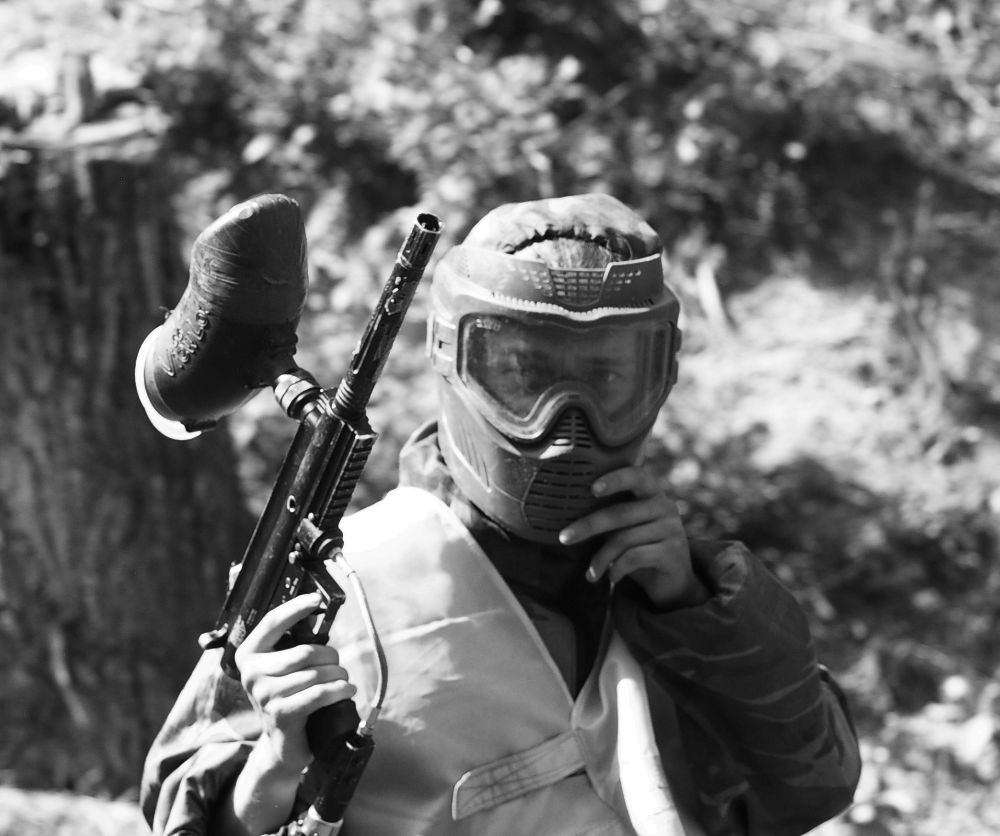 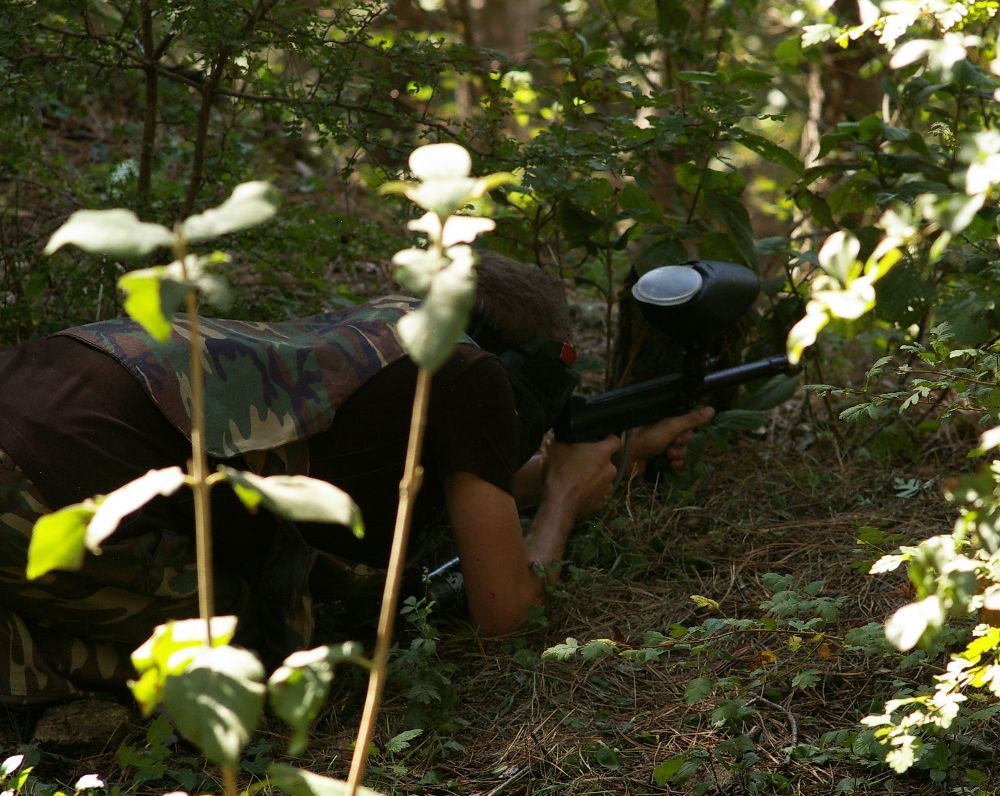 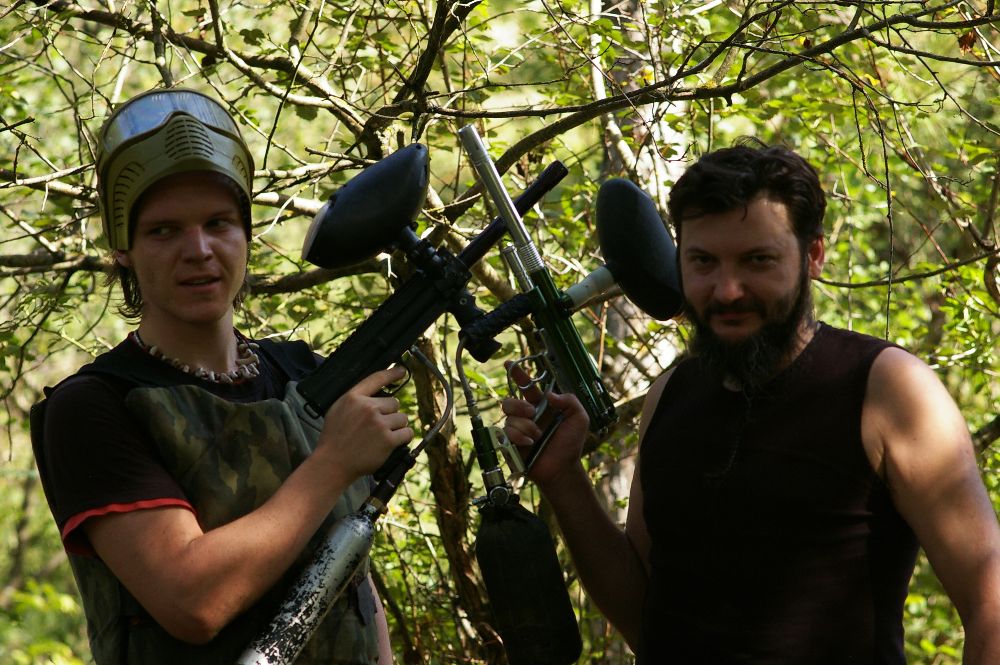 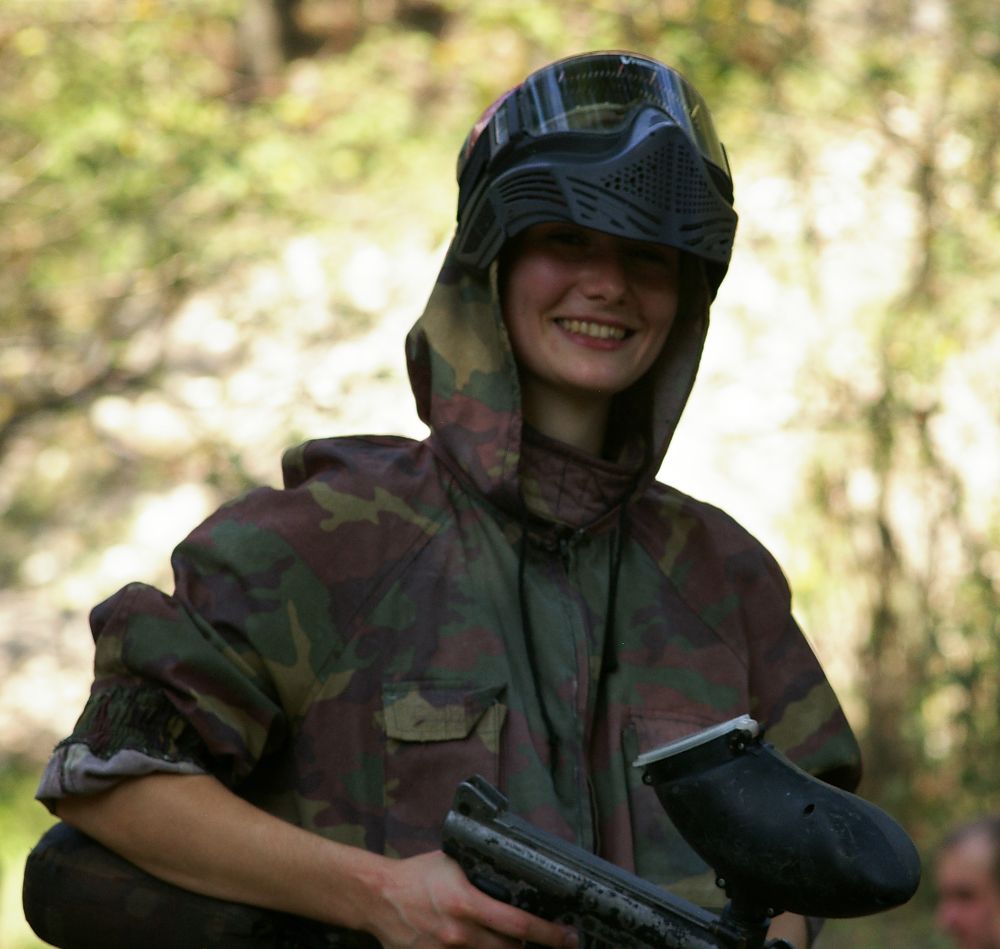 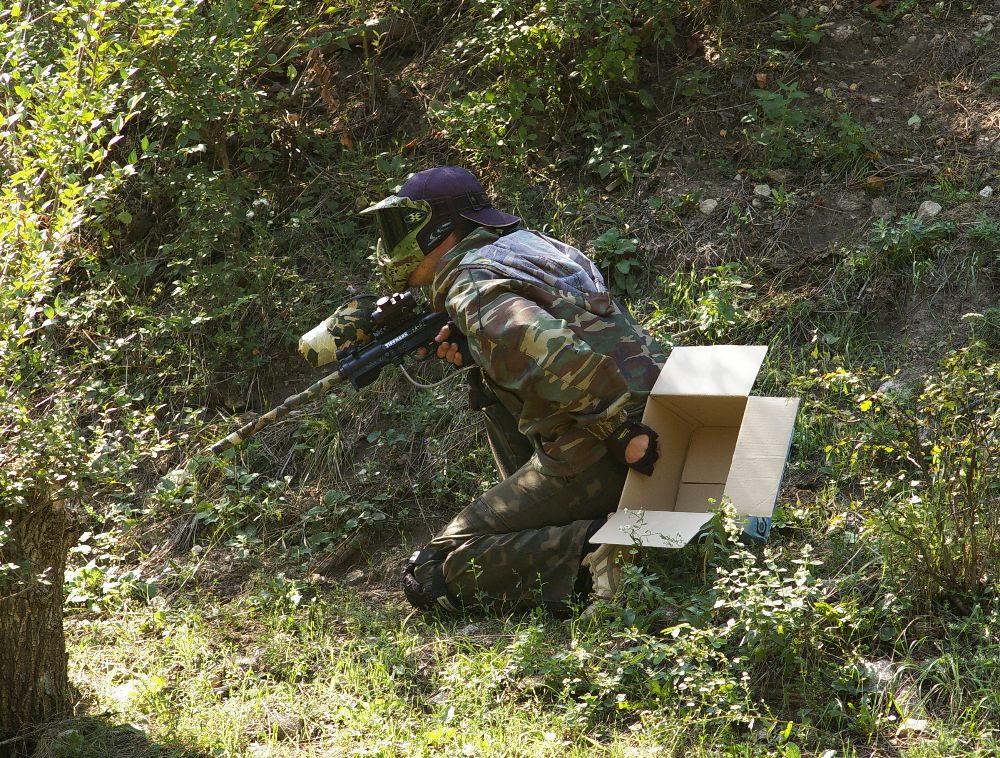 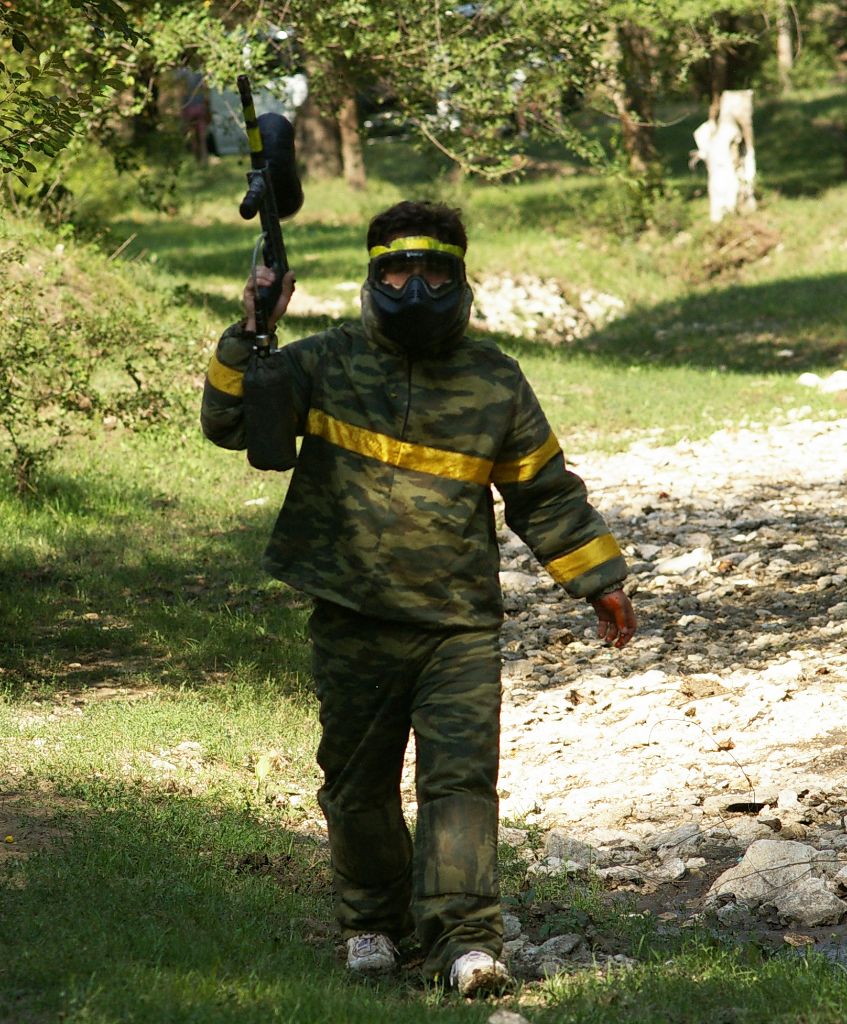 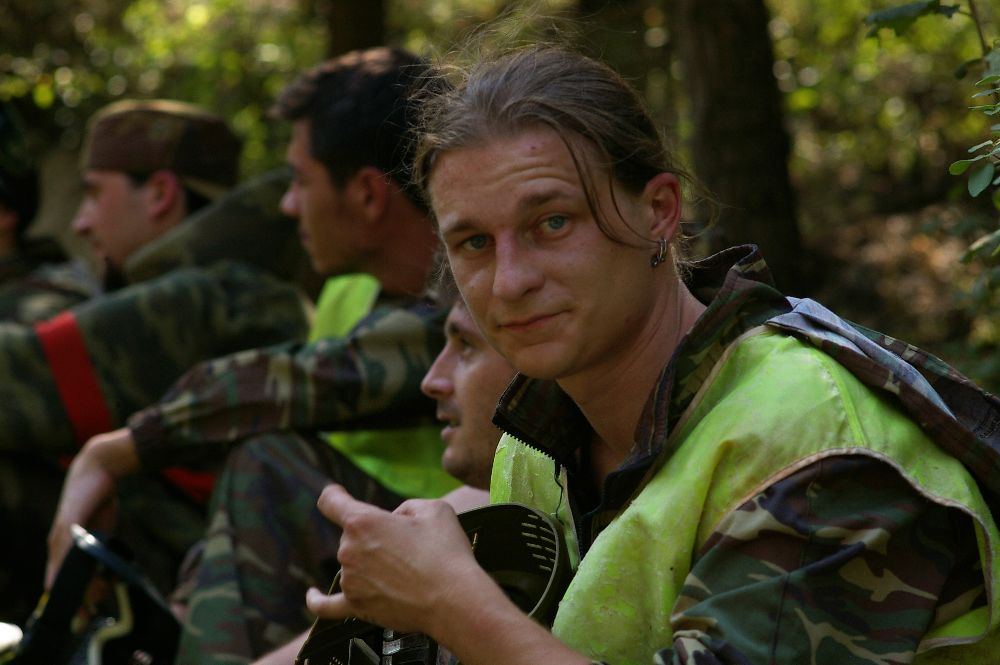