Simpals has become a resident of the first in Moldova information technology park «Moldova IT Park». On January 17, 2018, took place the contract signing ceremony, where the first residents were handed their registration certificates. This ceremony was attended by about 40 IT-companies, among which was also Simpals, that decided to join the community of park residents. Roman Știrbu, CEO of Simpals, and Andrei Matcovschi, project manager of the company, were present at the official ceremony, that was held in „Tekwill”. 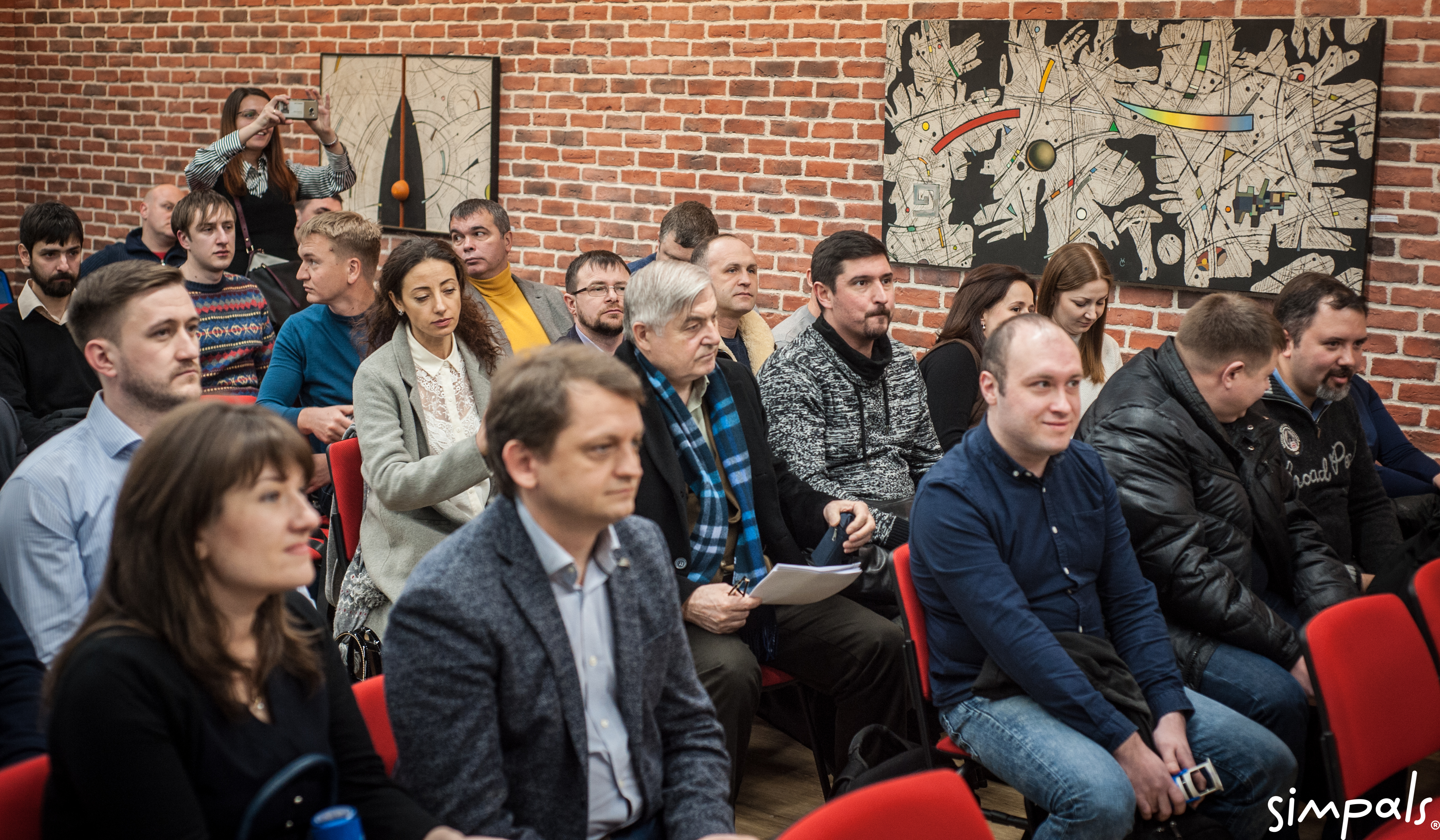 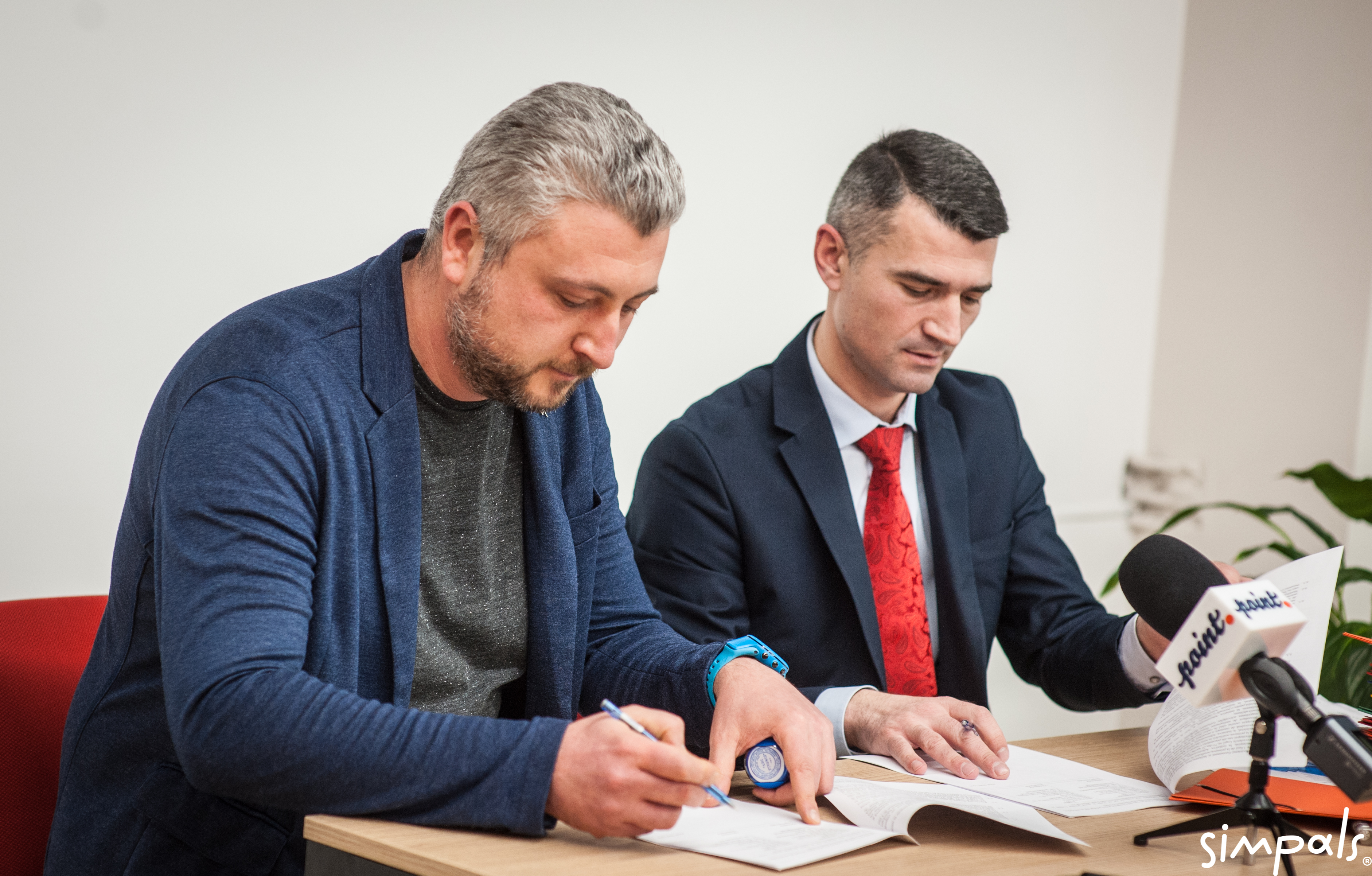 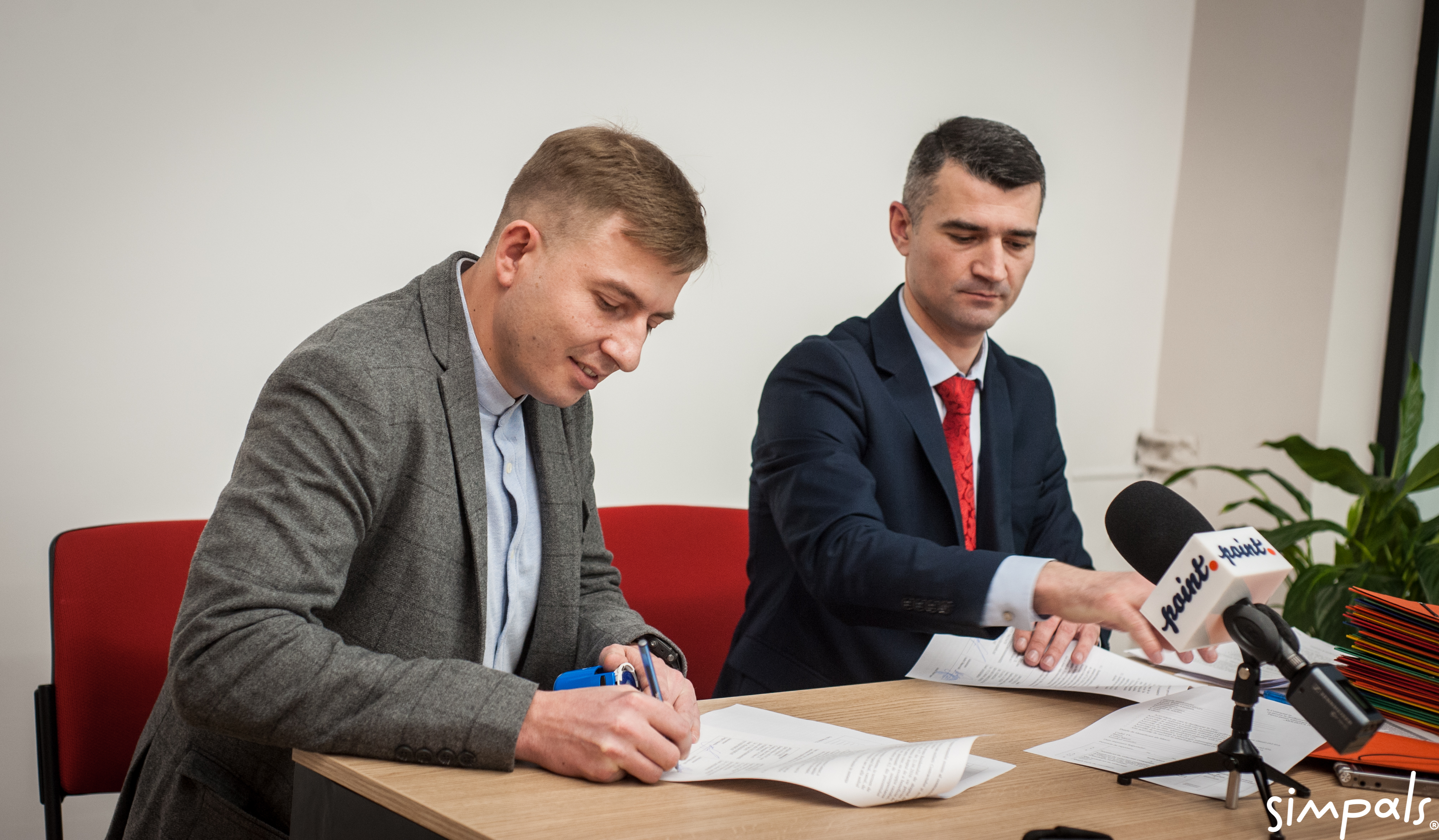 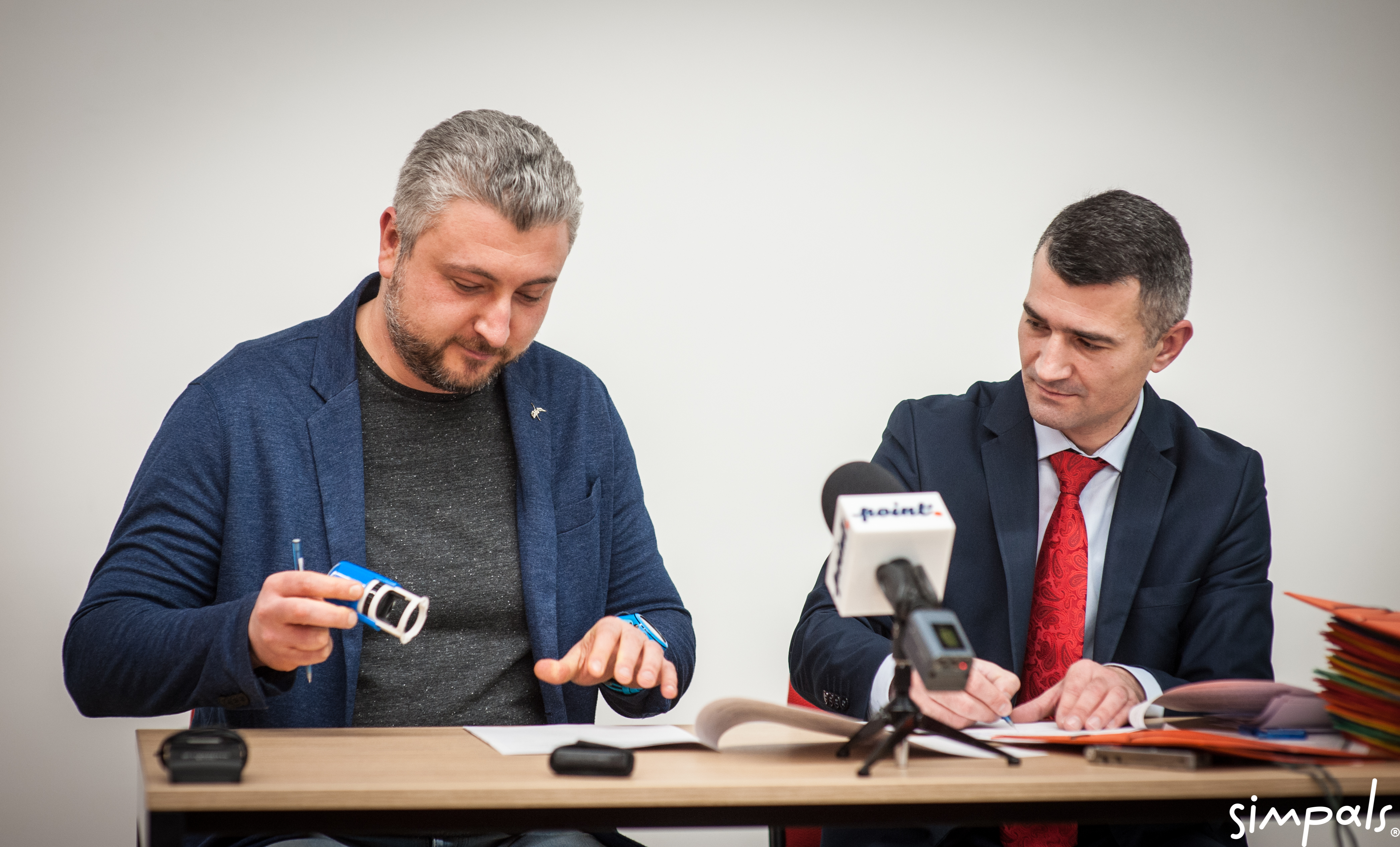