Team training: Growth Hacking at Simpals or how to hack the project growth

While in quarantine, we shouldn’t forget about training. It’s the period when you can find growth aspects for yourself and for your project. Therefore, we continue sharing our pre-quarantine Simpals tradition: team training. So, next is the Growth Hacking subject or methods of “explosive” growth. 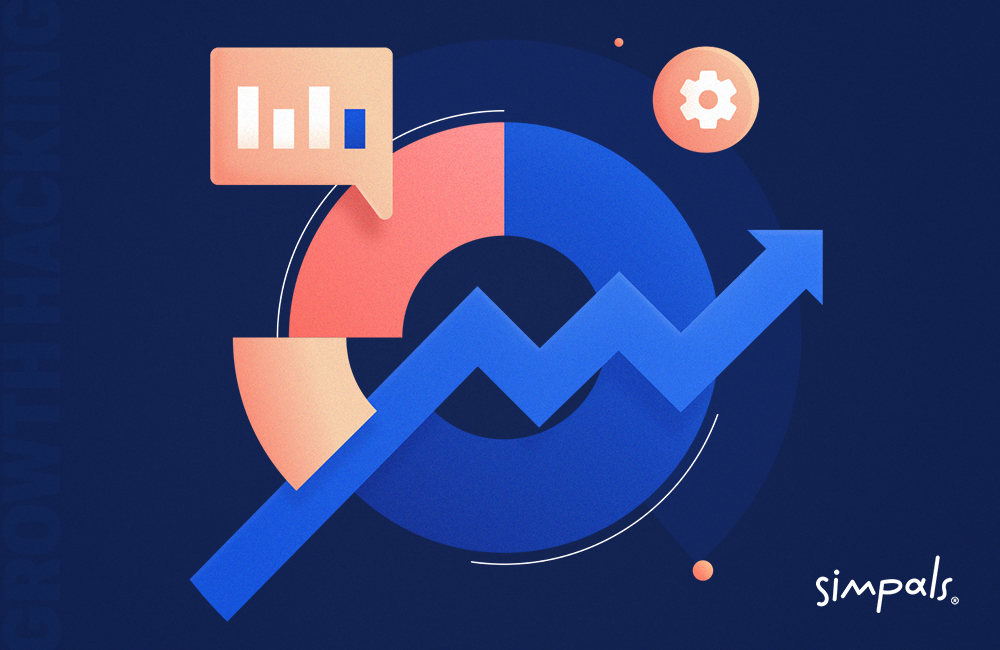 What is Growth Hacking?

Growth Hacking is a continuous hypothesis search, testing and experimenting, which all may help boost the business performance.

This approach was invented by the American startuppers, among whom were programmers but no marketers at all. Hence they didn’t have time to study the marketing branch and didn’t want to hire specialists in this field, because it’s too expensive, they decided to focus on three principles: creative marketing, hypothesis testing and programming.

The way Growth Hacking with ‘hypothesis-experiment-hypothesis’ cycle was brought to life: 1. an idea came up, 2. they worked on it, 3. collected data, 4. if it did the trick – great!, if it didn’t – another idea would have been tested. 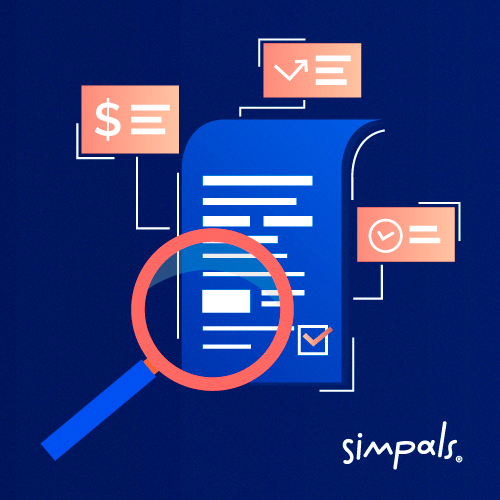 How did Growth Hacking appear at Simpals?

It all started with the training in Moscow, in December 2019, which was attended by our 999.md, Studii.md and Map.md teams. As a result, they came back with new experiences and motivating stories about global companies which gained great success.

It appears that their success didn’t depend only on constant and meticulous work (which is very important, too), but on the “boom” ideas. For instance, Airbnb has noticed that apartments which have worse photo ads are booked 2-3 times less often. The solution was quite simple: offer the customers a free professional photo service. The result was that the number of bookings raised from 1 mln. to 4 mln. just within a year.

Inspired by such examples, the 999.md team also decided to find their own recipe for success and hack their growth. They started with the following:

– Formed a growth team. Each company has its type of growth team, because it depends on the nature of tasks. The 999.md team was formed of:

What Growth Hacking tools were used?

The beauty of Growth Hacking is the freedom of choice: it doesn’t matter what tools are being used, most importantly, they have to do the job. There are no clear rules and ready-made solutions: it’s all based on personal experience, and no one knows in advance whether the hypothesis will work or not.

Though, there is a small (but very important) “but”. The hypotheses have to be based on the product value and on profound audience research. Without these two elements you can’t achieve the “eureka moment”, when the client realizes for the first time the value of the product. 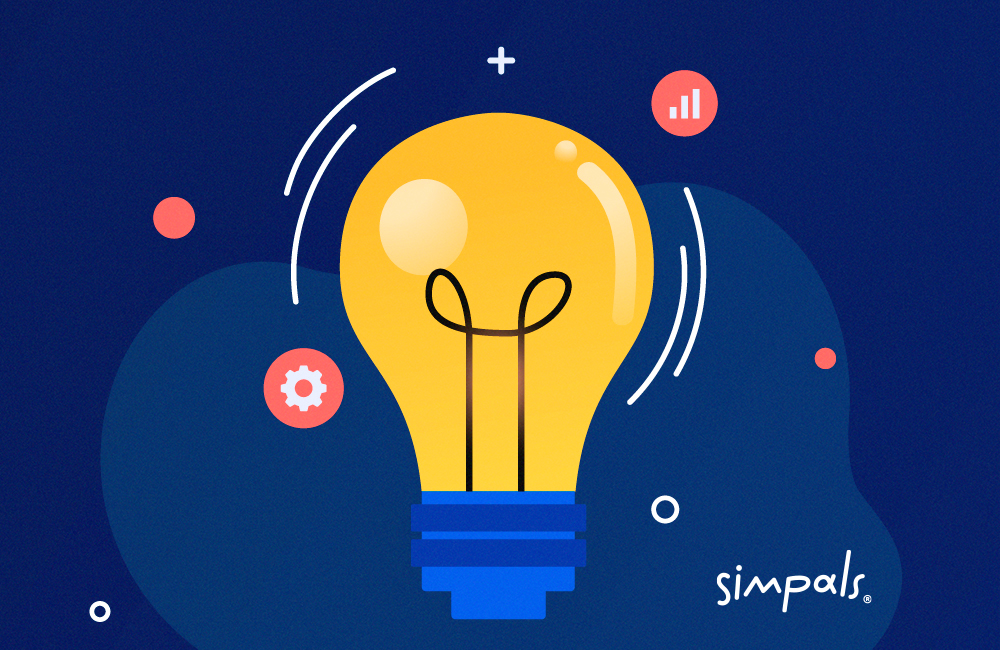 For this purpose, they (including 999.md) use profound research: JTBD theory (we shared it with you earlier) and Customer Development. These two tools help generate many hypotheses.

Additionally, you can use CJM maps, in order to understand the customer’s path – from trying the product for the first time, to repetitive communications – AAARRR funnel and other adapting methods of marketing, development or product management.

999 conclusions on Growth hacking: what was the result?

Have we mentioned that Growth Hacking is founded on personal experience? So, 999.md came to several conclusions.

– You need to use the Fail Fast principle. The team has conducted about 10 experiments and chose only the changes which caused the greatest conversions. Therefore, it became very easy to leave out the non-productive ideas.

– For example, the 999.md case: How to increase Retention Rate.

One of the team experiments was the hypothesis which claims that the Retention Rate can grow if the number of subscriptions is increased. The idea is quite simple, and this is where you start implementing the Growth Hacking methods.

In order to test the retention hypothesis, growth hackers decided to explain to users in detail the 999.md subscription service, and, if necessary, change it. In this regard, they wrote several text options for subscription buttons and tested them on a small audience. They conducted this experiment via Google Optimize. As a result, the site conversion was increased and the wording was clearer to the users.

What other effects did they achieve through this experiment? Based on the results and collected data, 999.md decided to simplify the subscription functions. The project began working on greater website changes.

– It is important to introduce developers into the growth team work, but it’s not always reasonable. The developers prioritize most important aspects of the project, and it’s hard for them to switch their attention to smaller and insignificant hypotheses.

– 999.md growth team will not participate in offering the solutions for technical debts and in implementing large technical functionality, but will only work on short verification of hypotheses.

– In the hypothesis working process, the product and users reveal themselves. It helps gather qualitative and quantitative data, which were not taken into account before. Due to Growth Hacking methods, the collection of data can be automated and made permanent.

– It is necessary to use Growth Hacking methods in order to raise the productivity levels, analyze the “fears and pains” of the customers, “immerse” the audience in the product and build long-term audience-product relationships. This is what the team will be working on!

If you want to join the 999.md team and generate “explosive” hypotheses, it’s time to look in the job offers section. We are looking for Python, JavaScript and React developers, even during quarantine.