The winners of Ghidighici Sea Mile 2017 were announced 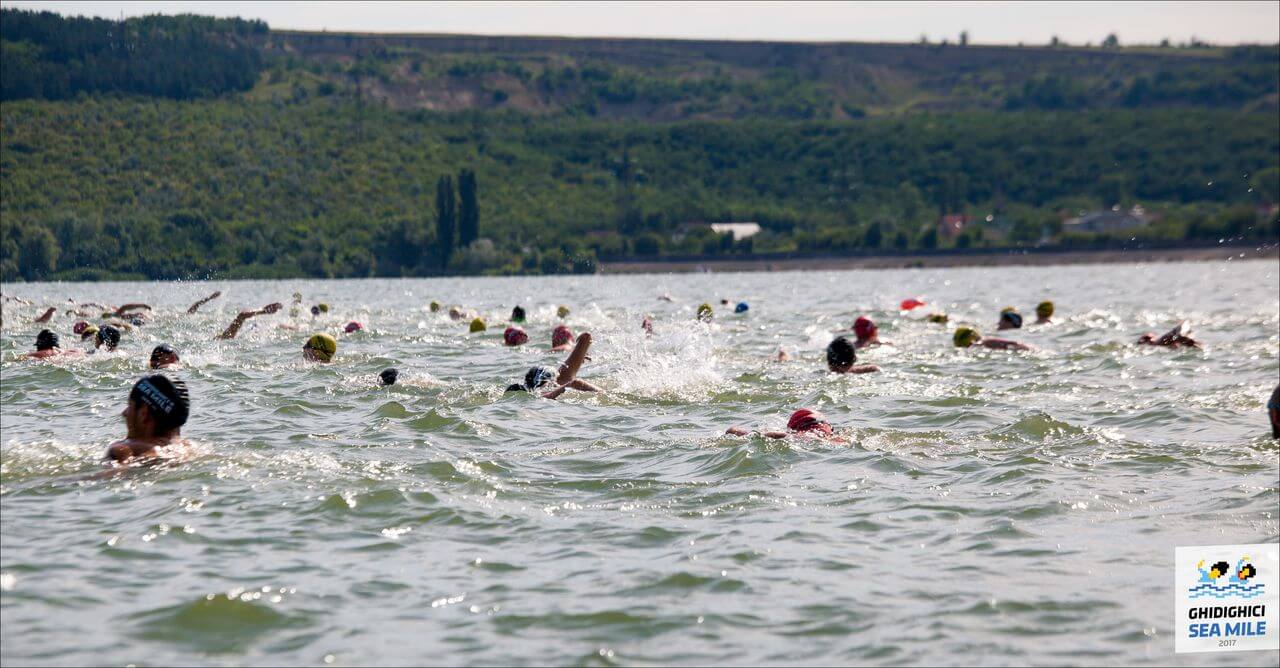 16 July, the fifth edition of the open water competition, Ghidighici Sea Mile, was held on the Ghidighici Lake. Nearly 250 people participated in the event.

As a matter of convention, everyone interested was accepted to participate in the swimming competition: from professional divers to ordinary sports fans, who, despite their amateur level, were able to compete with master swimmers. Guests from Ukraine, Russia, Romania, USA and Germany were among those who conquered the waters of Ghidighici. 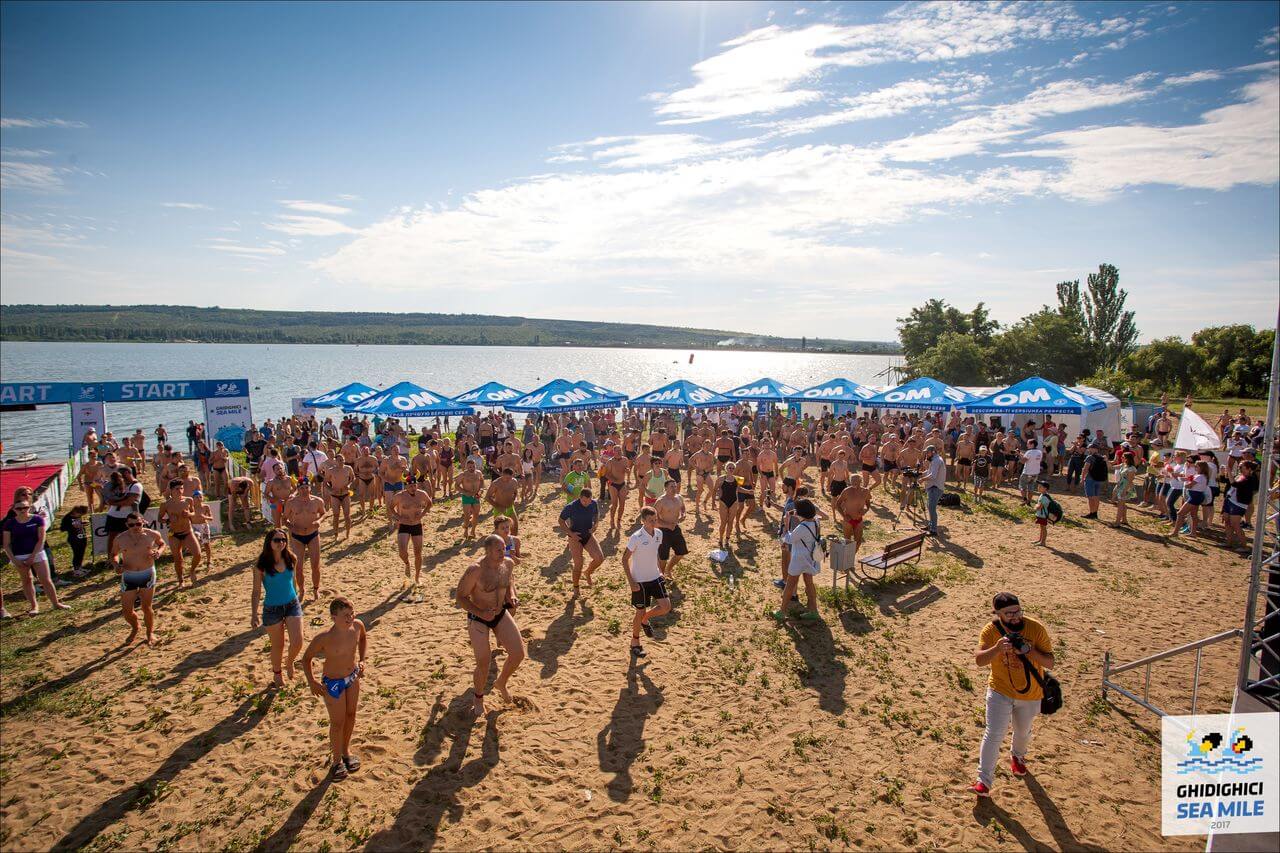 This year, the organizers introduced one more distance for those swimmers who are confident in their own abilities and are ready to overcome great distances – Triple Sea Mile with a length of 5555 meters. As for those who were not going to compete, there was a fun distance in store for them – Fun Swim with a length of 400 meters.

Among the women who crossed one sea mile, the prize-winners were: 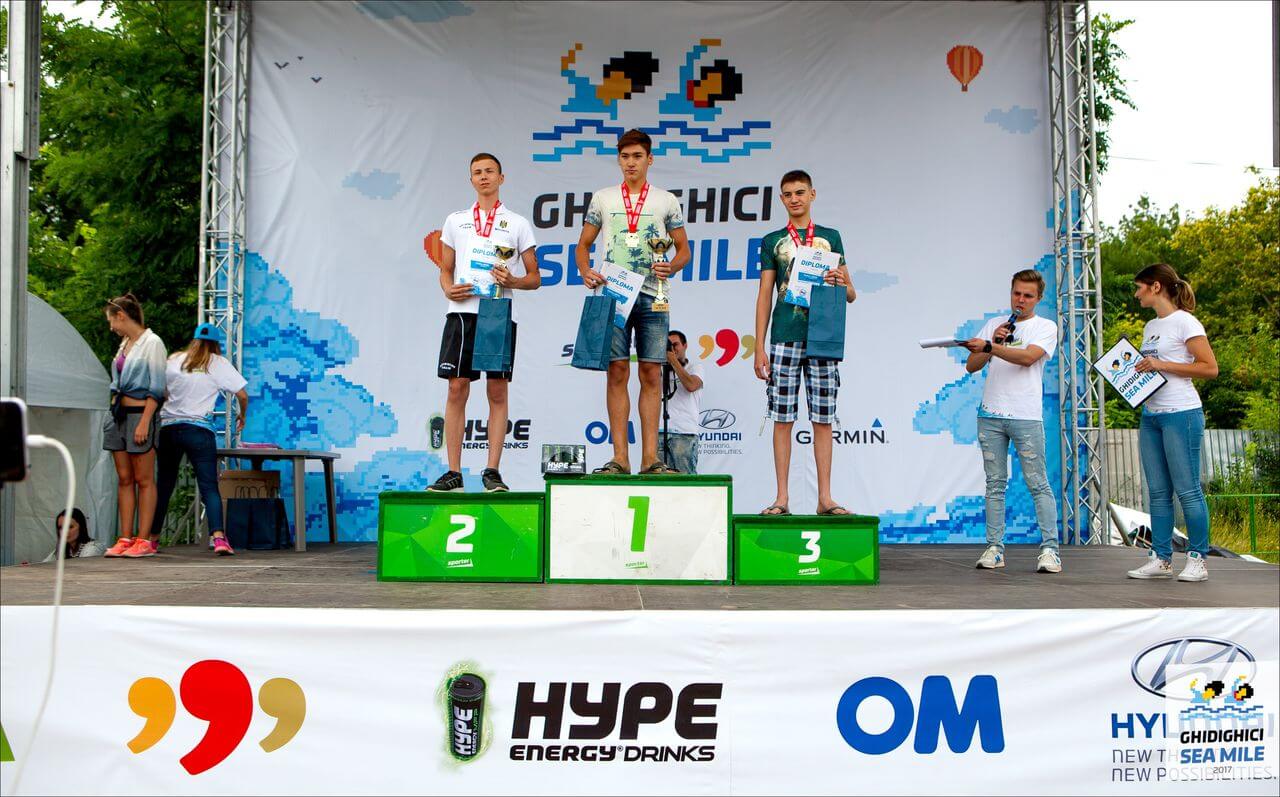 At two nautical miles, that is Double Sea Mile (3704 m), the fastest women were:

And the fastest men at this distance were:

The biggest distance, Triple Sea Mile (5555 m), required that swimmers gave their best shot and demonstrated their skills, combatting not just the waves, which have increased because of the wind, but also their own fatigue. At the end, the toughest among men were the prize-winners: 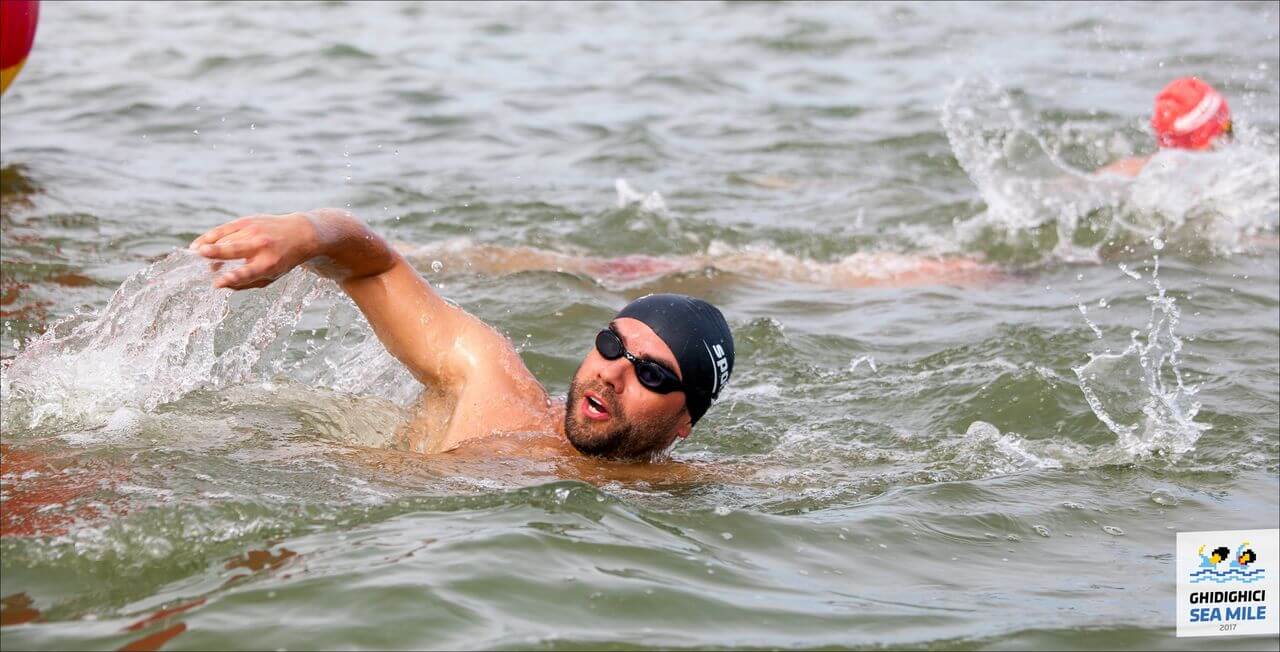 It should be mentioned that Maliutina holds the title of Master of Sports in Swimming and is the coach of Sporter Club.

The sixfold World champion and European champion in judo, 78-year-old Vitaly Radchikov also took part in the competition. He has swum one sea mile, becoming the most aged competitor for Ghidighici Sea Mile.

During the competition, all participants underwent a special timekeeping system that recorded the time of each swimmer. The results of all the participants can be found on the official website of Ghidighici Sea Mile – seamile.md. 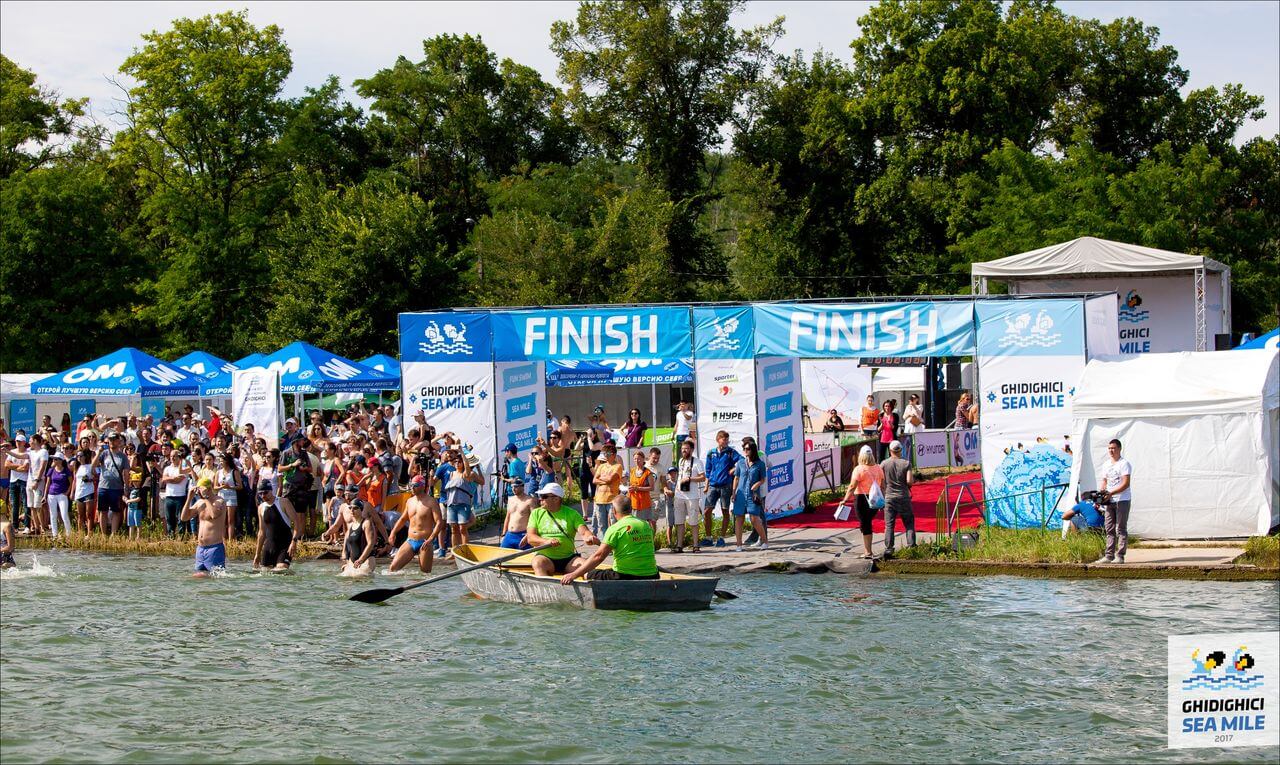 The first open water competition was held in the framework of Sporter Weekend in 2013. It was called “Swim Day”. Then the participants were supposed to swim the distance of 1700 meters. In 2014 the rules slightly changed and the distance increased to 1852 meters — exactly one nautical mile. Hence the name of Sea Mile. 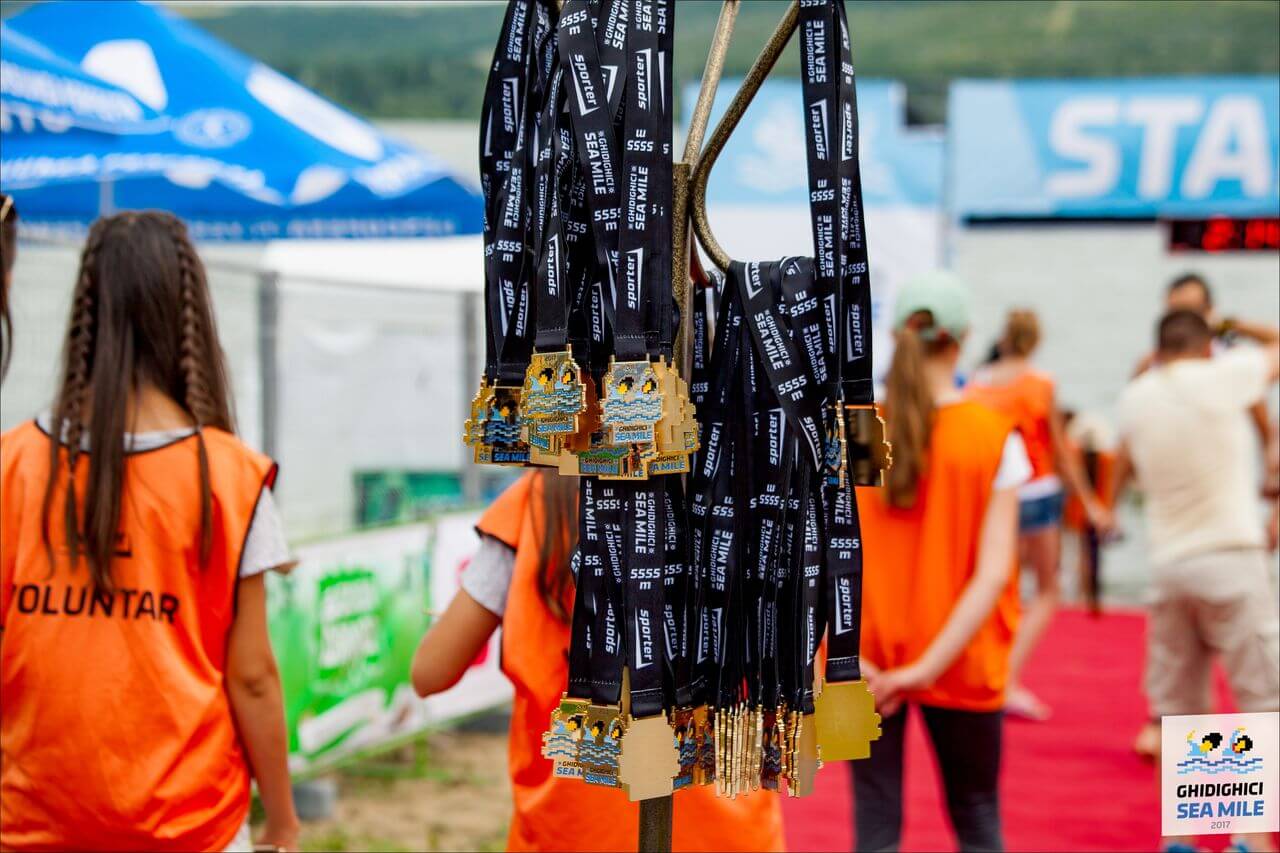 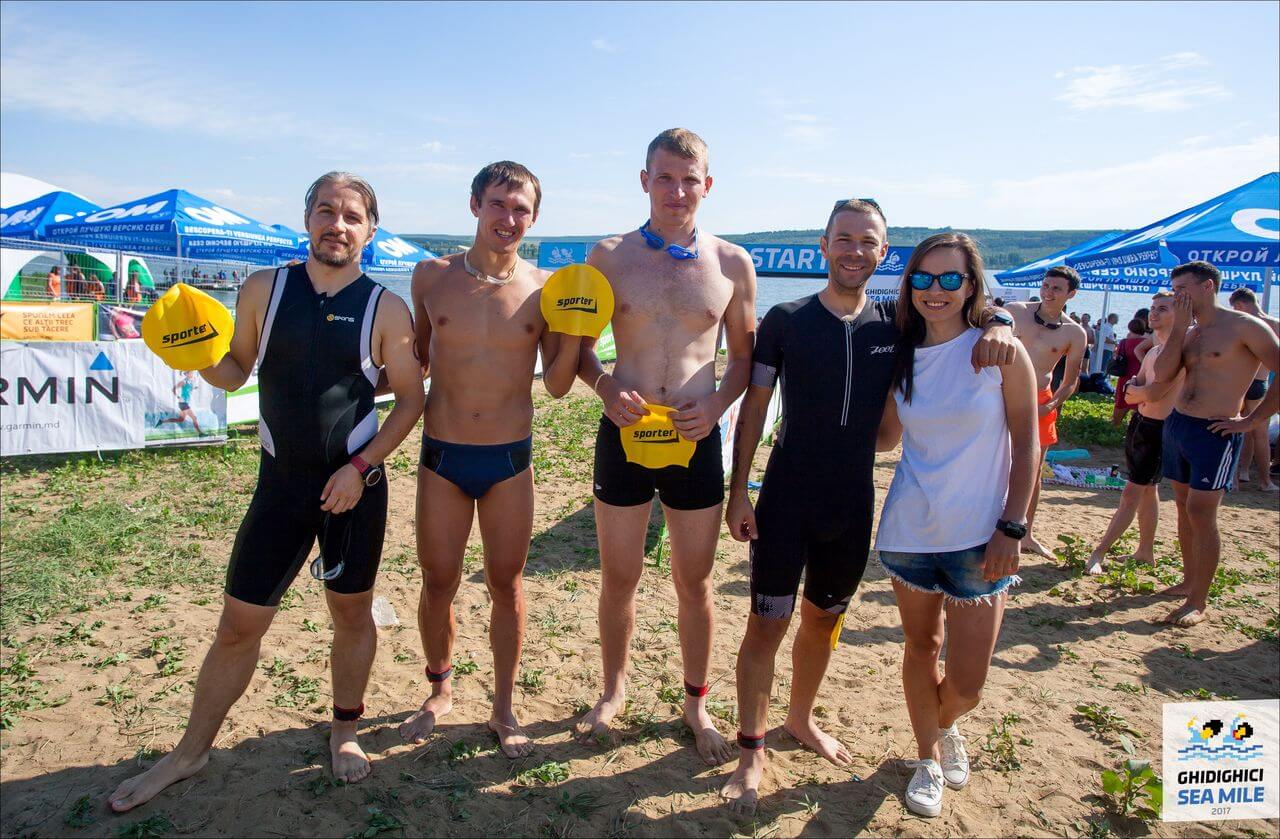 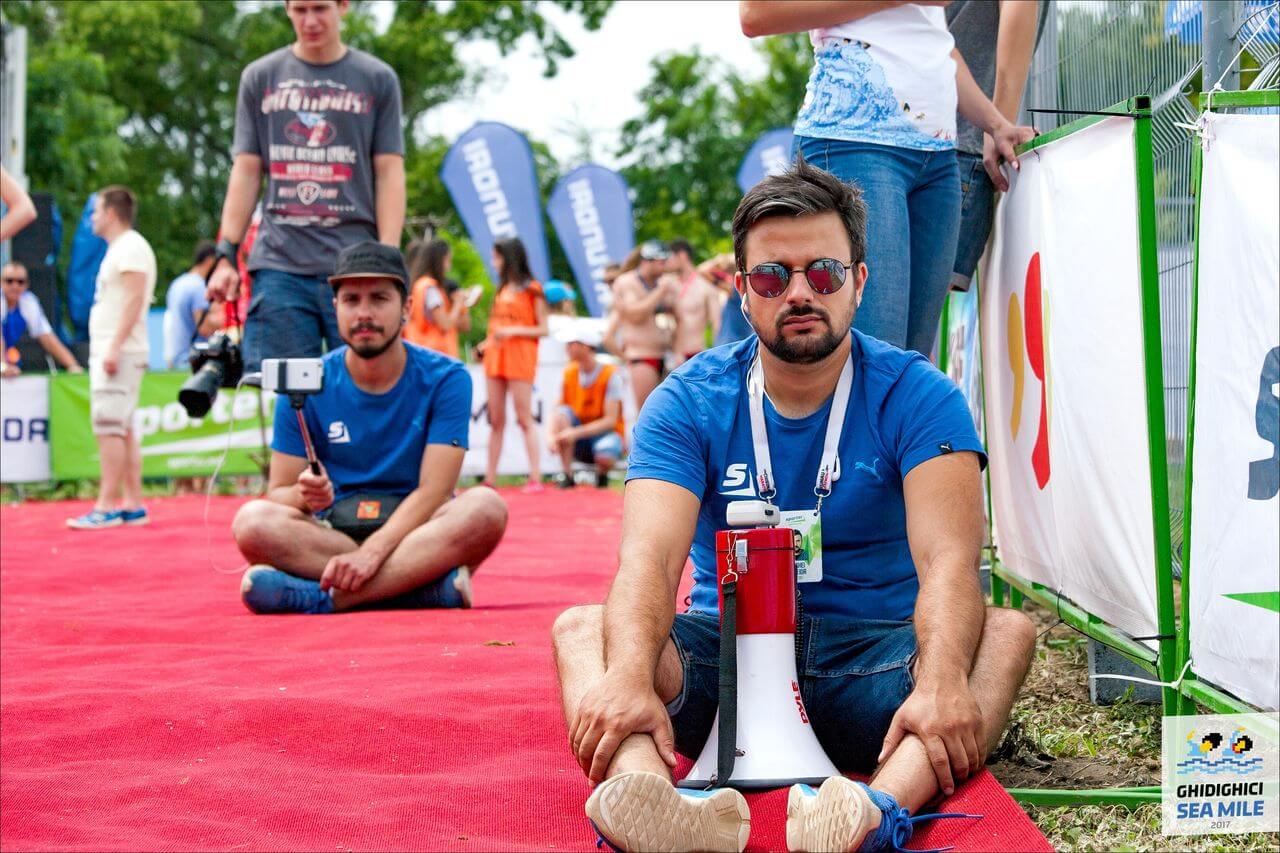 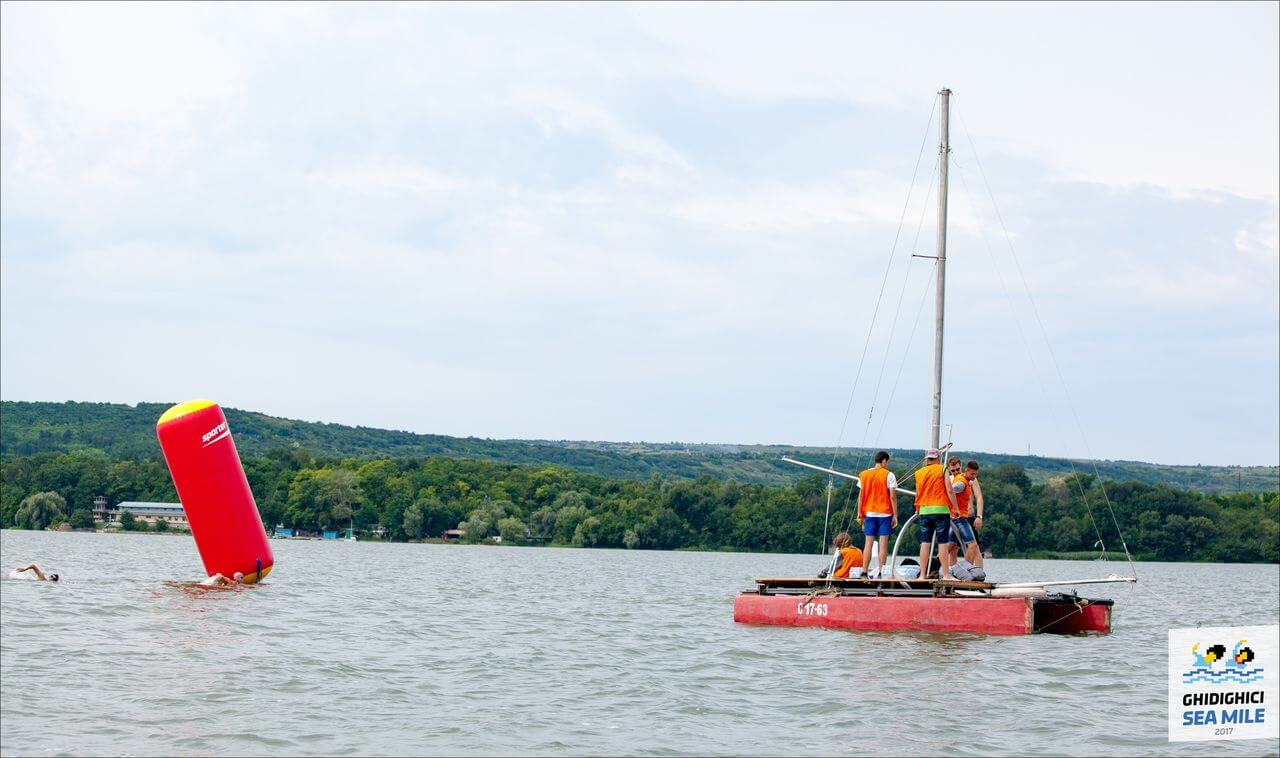 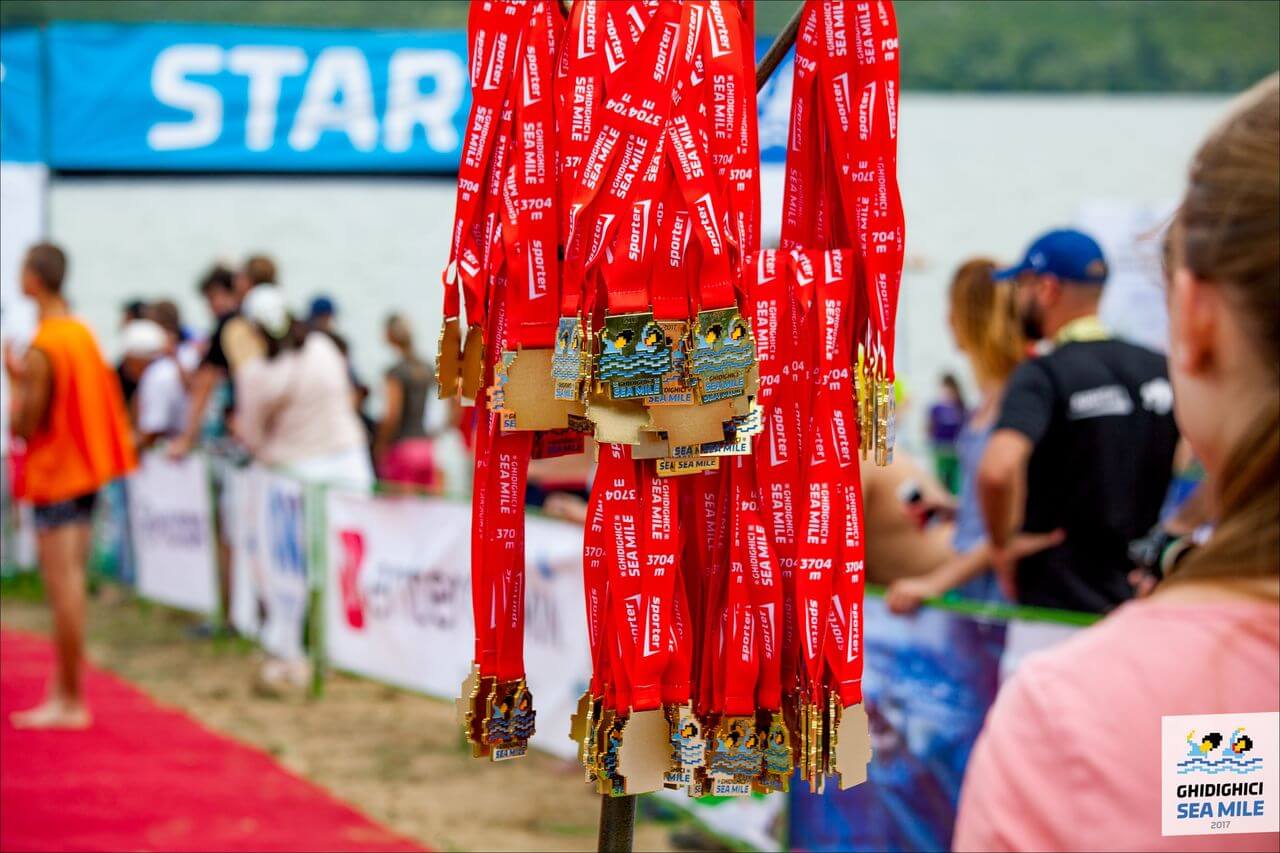 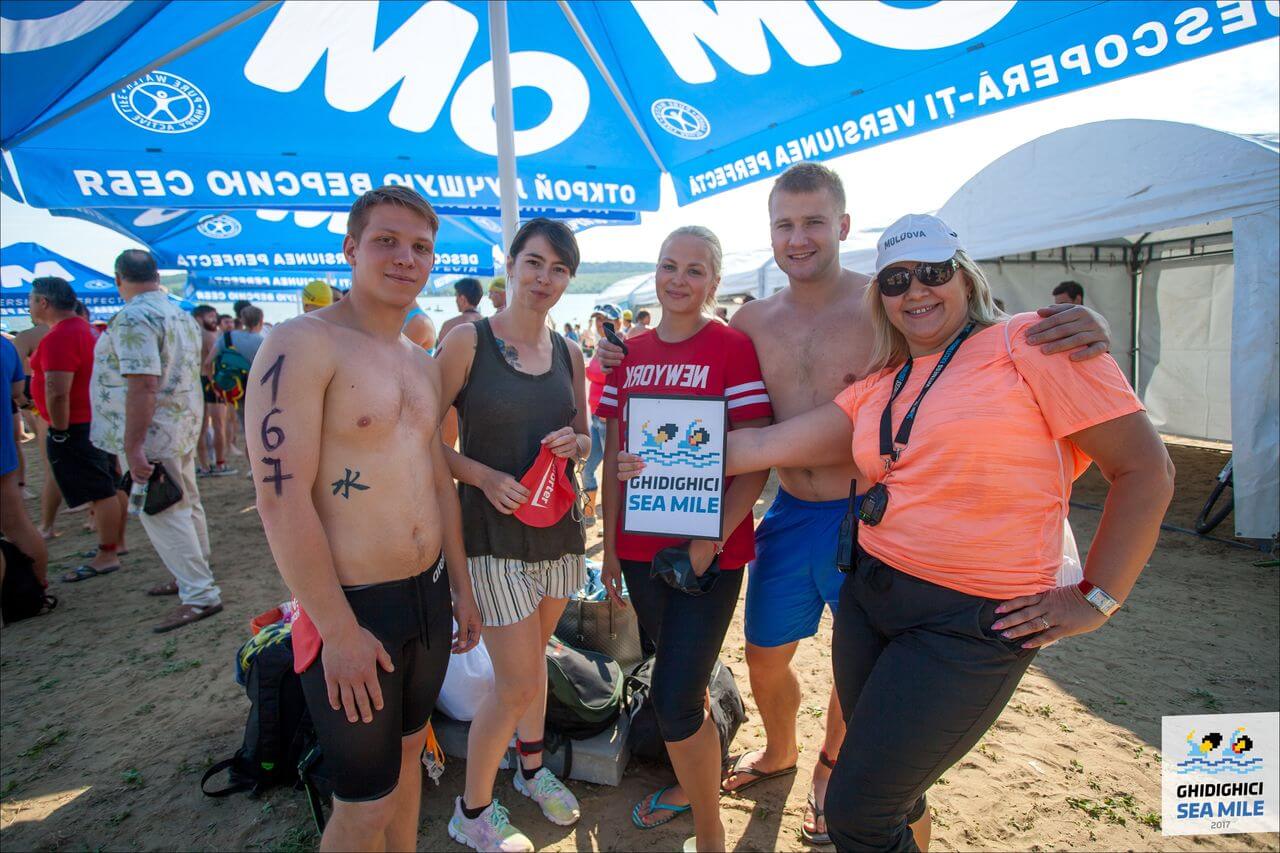 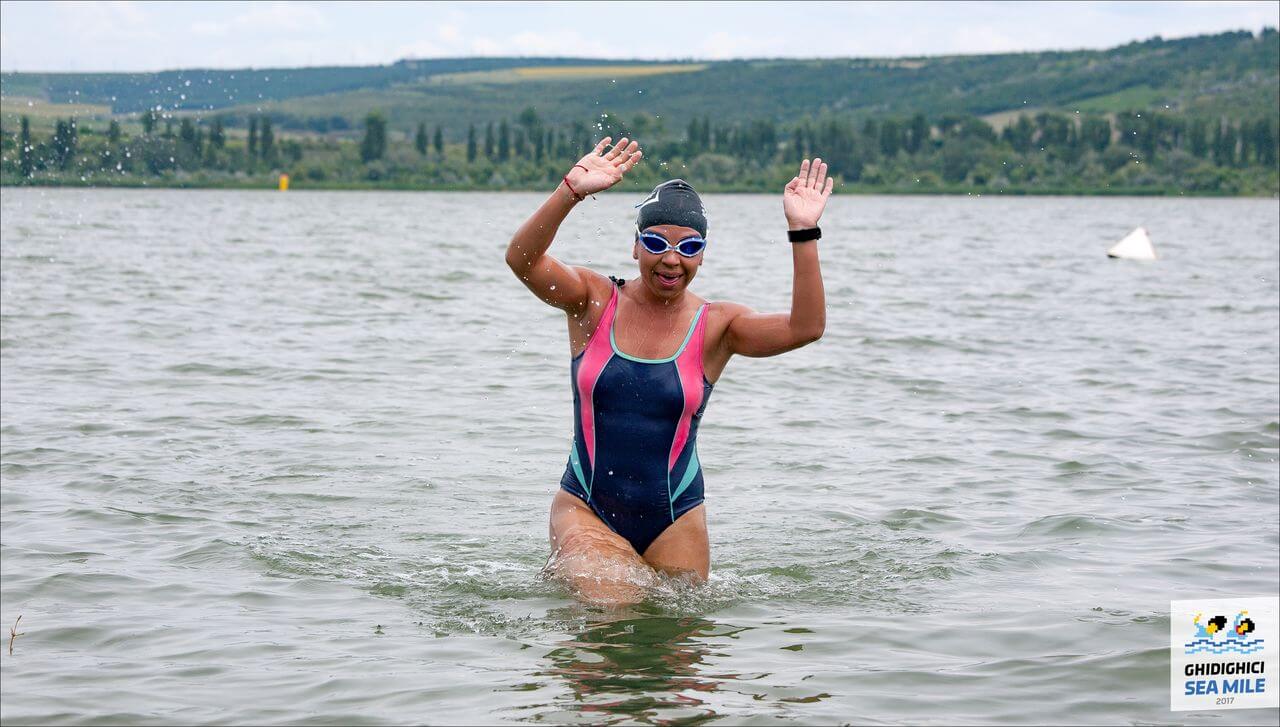 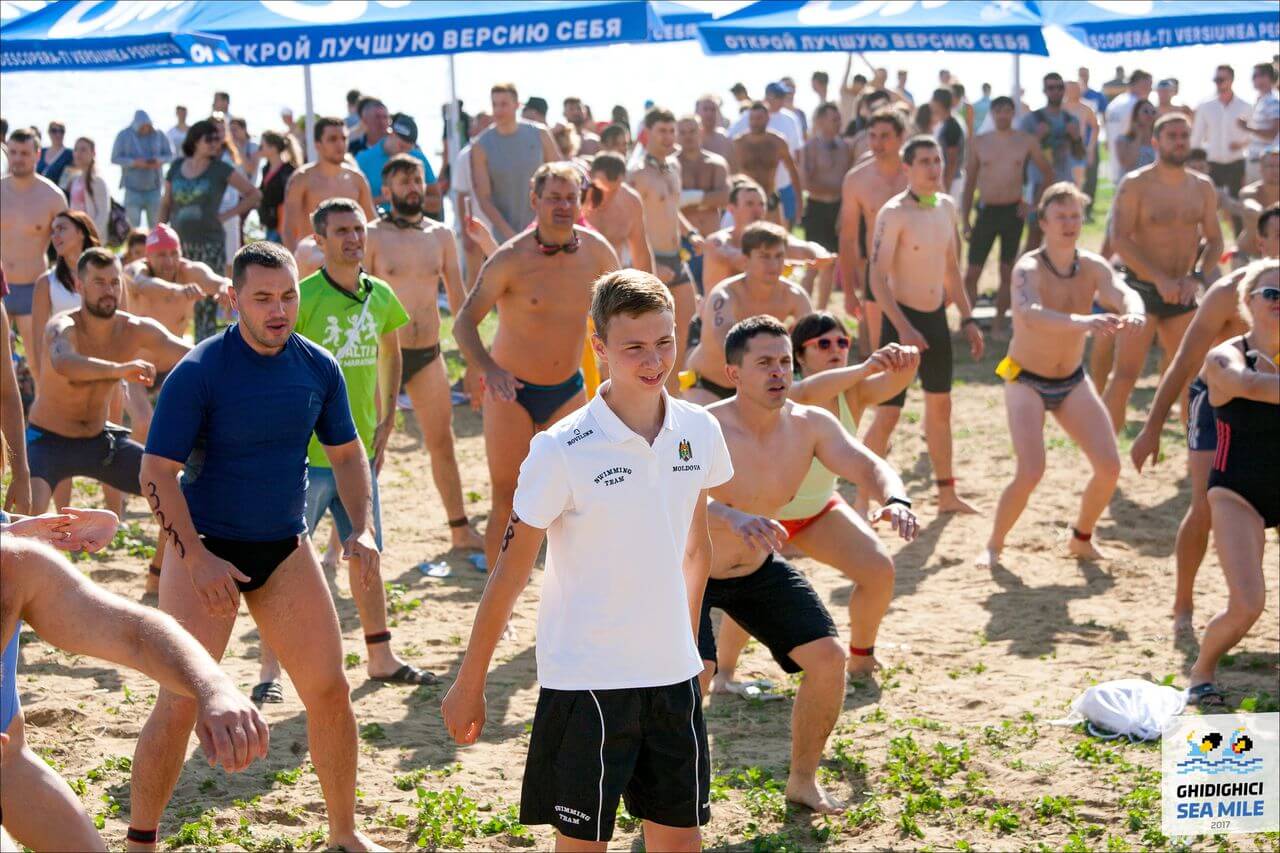 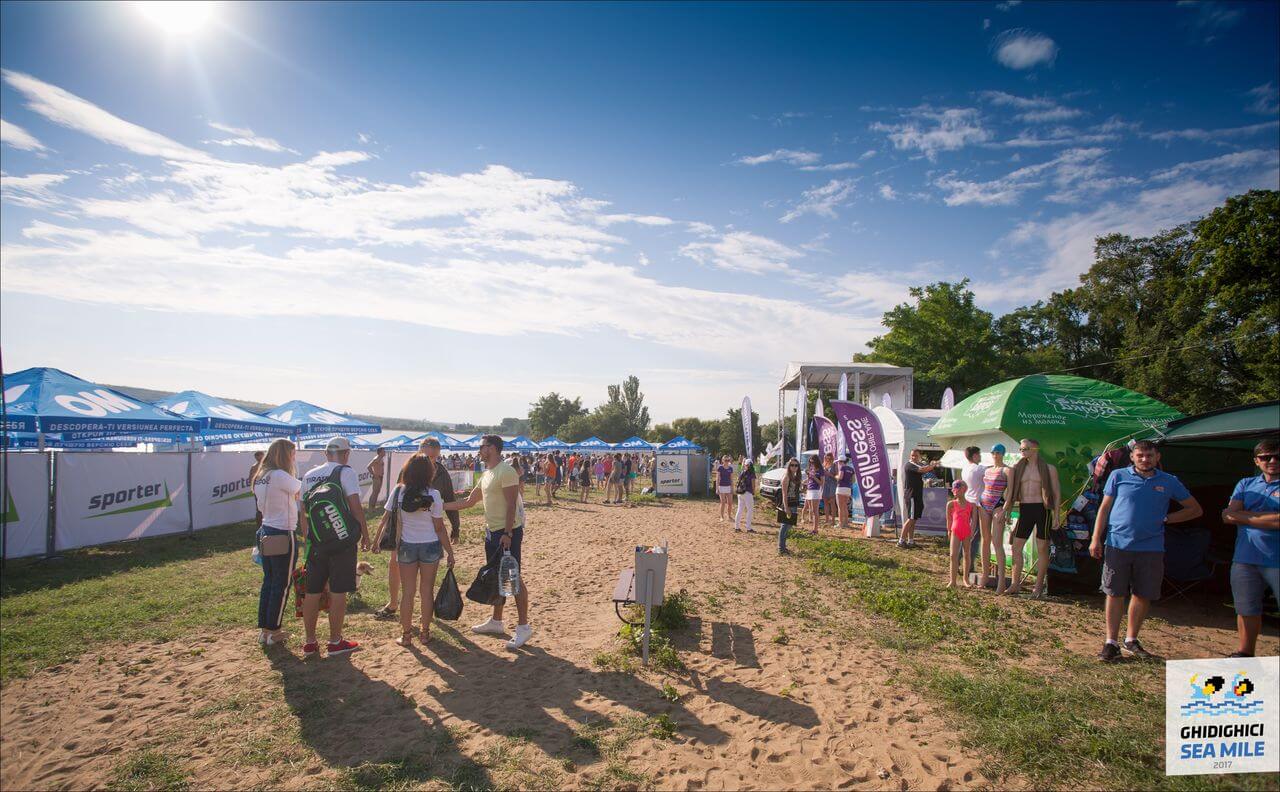