FOSFOR. How it was

The 1st October, on the Central square of Tiraspol was held the light, sound and mega positive mood show – the second edition of FOSFOR- the electronic music. 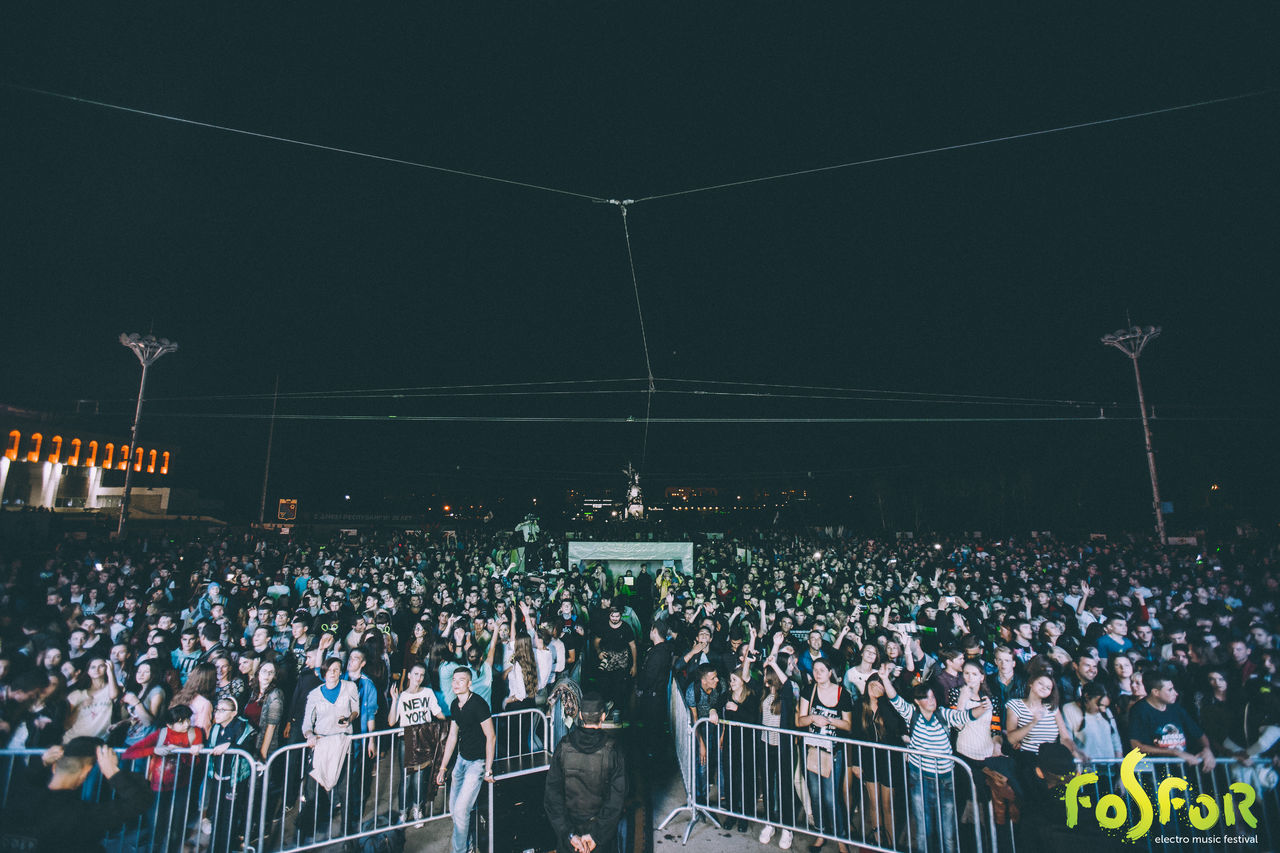 In the honour of 999 launching in Transnistria, we brought in Tiraspol the electronic music festival, and together with that the most popular: Antony Waldhorn, Magic Flowers, Kamaji, Markus Lawyer, Khristine Renard, Cyberpoetry, Ruslan Beloborodov, Kovalenco Gennadi, и Michael Ra, whose music simply ”exploded and rocked” all those that gathered in that autumnal evening in the centre of Tiraspol. The show was attended by a record number of electronic music fans for Transnistria –  8.000 persons. 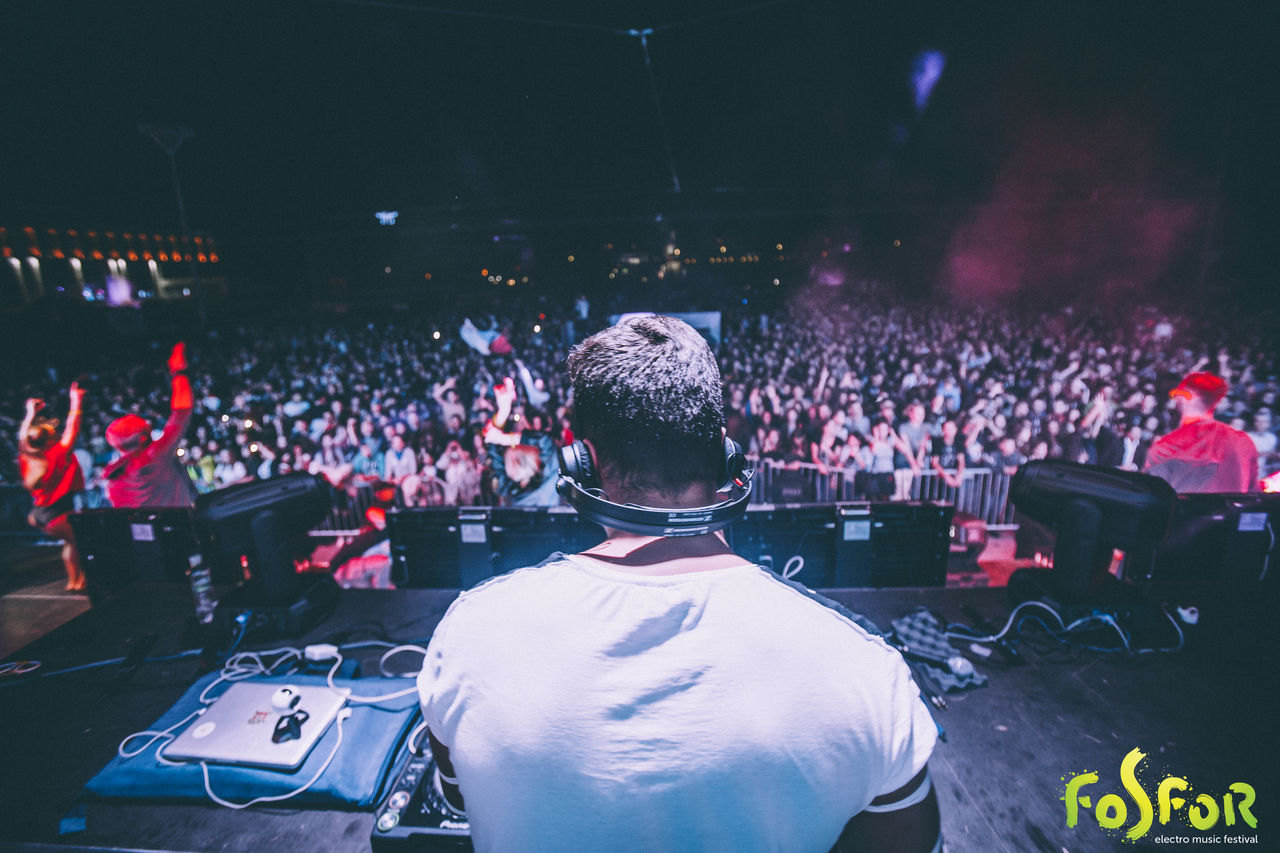 The deejays music did not leave anybody indifferent – everybody had maximum fun. Everywhere were happy and smiling faces. Since 15.00 until the midnight the air was shaken by the best tracks, and the crowd danced selflessly.

The second edition of the festival gathered unbelievable number of positive feedback. In social networking  the enthusiastic guests of the festival notice energy without precedent and ask the organizers to come in the capital of Transnistria more often. We thanks all who was next to us the October 1, on the Suvorov’s square at the FOSFOR festival!