What are we doing in the office?

In fact, the entertainment is not exotic at all. Nevertheless, it helps a lot during the day at work=)

Scientists claim that sometimes adults should behave like children. And many HR managers believe that those who work 8-12 hours a day as IT specialists, designers and artists just need to take breaks. That’s why we decided to combine business with pleasure and created an entertainment zone in our office.
This zone has one more advantage: during these breaks employees get to know each other better. Very soon we’ll revive the tradition of holding tournaments among employees. The best player will win the championship title and valuable prizes (which is much cooler, right?).

The ping pong table is the oldest amusement equipment in our office. It appeared here as soon as the employees moved in. From time to time we conduct internal tournaments which unite us and strengthen the desire to play even better! Our guys play well and they really enjoy it. So it’s never easy to win these tournaments. 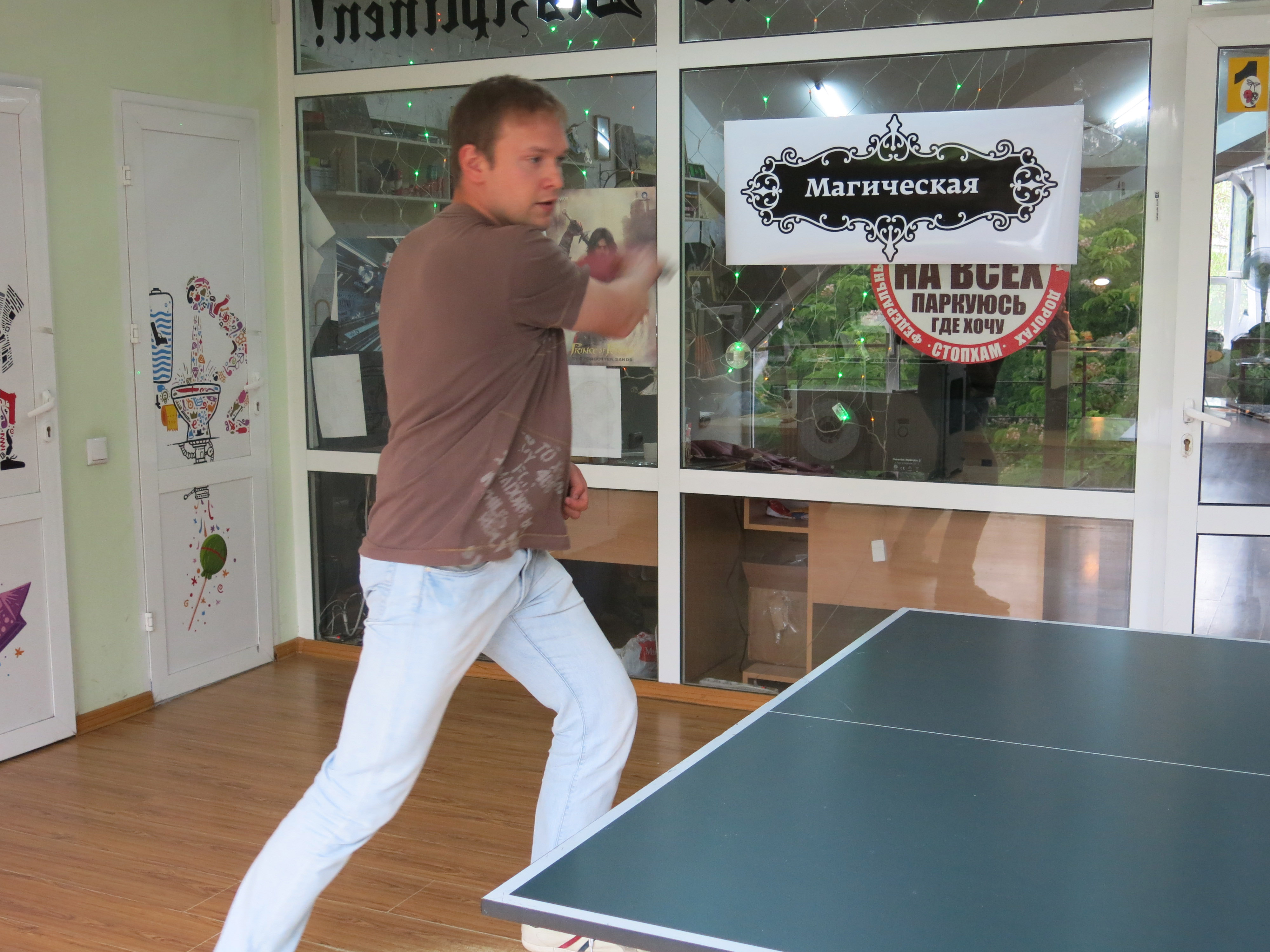 Due to these exercises, our boys’ muscles grow bigger and stronger which is really great! Besides, if you are angry, you can take your anger out on the exercise machine. Whatever you may say: it benefits both your body and soul! 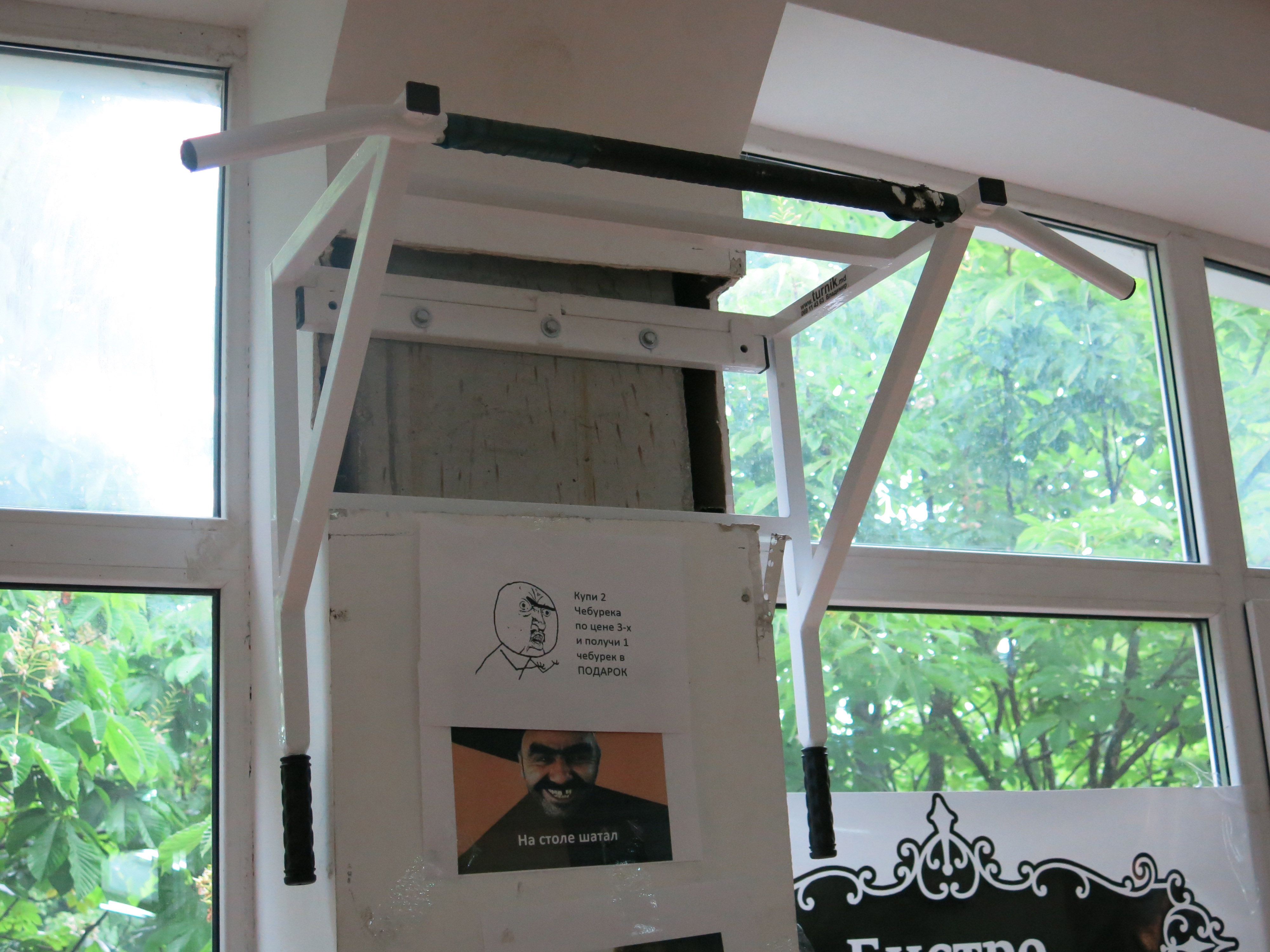 It’s our newest equipment, but it’s already quite battered as foosball became extremely popular from the first days of its appearance in the office. The football players are safe and sound. As for our employees, some of them became really mad about the game. =)