From 14 to 16 November another Startup Weekend is going to take place in Moldova!

The event, which has already become familiar for young IT entrepreneurs, once again attracted the most proactive, ambitious and talented young people from Moldova. Why do they gather? 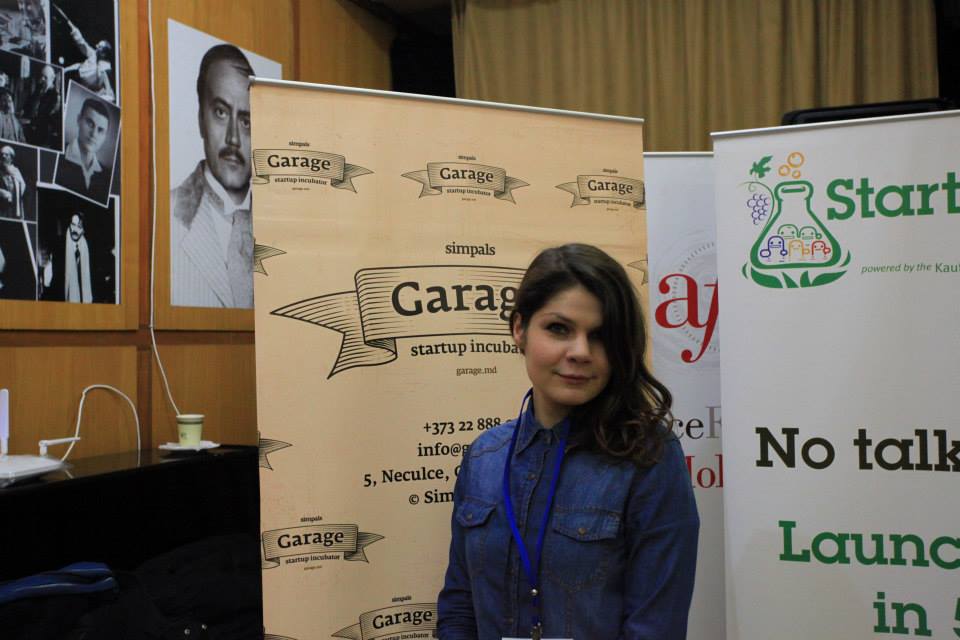 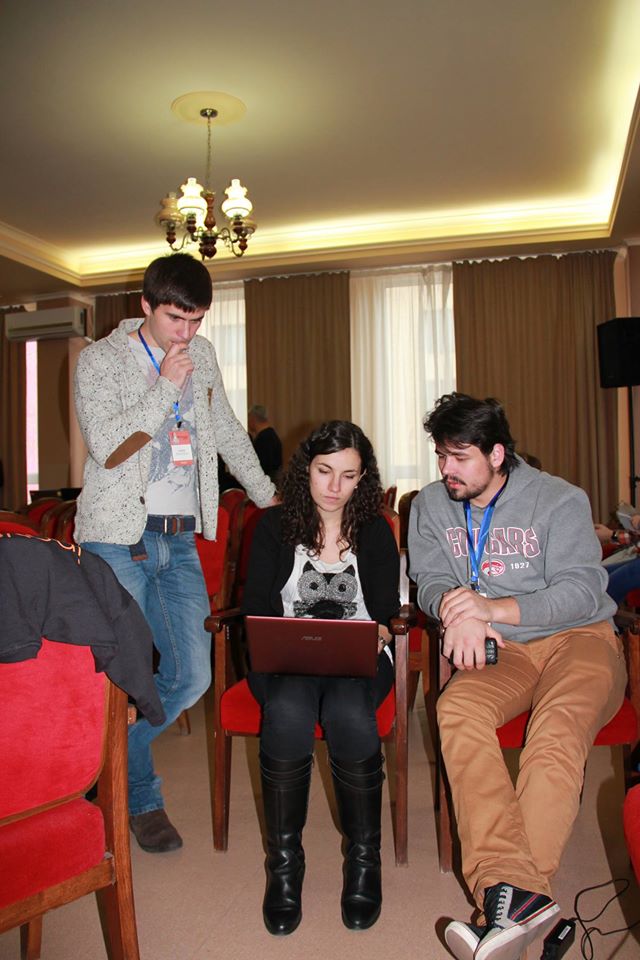 Firstly, to test the viability of their online business ideas. Secondly, to assemble a team and try to make their first working prototype in 54 hours using whatever tools are available (to prove by deeds that their project is great). Thirdly, to get valuable advice from mentors, who know this business inside out. And fourthly, to make useful and pleasant acquaintances as such events are visited by startuppers from other countries. 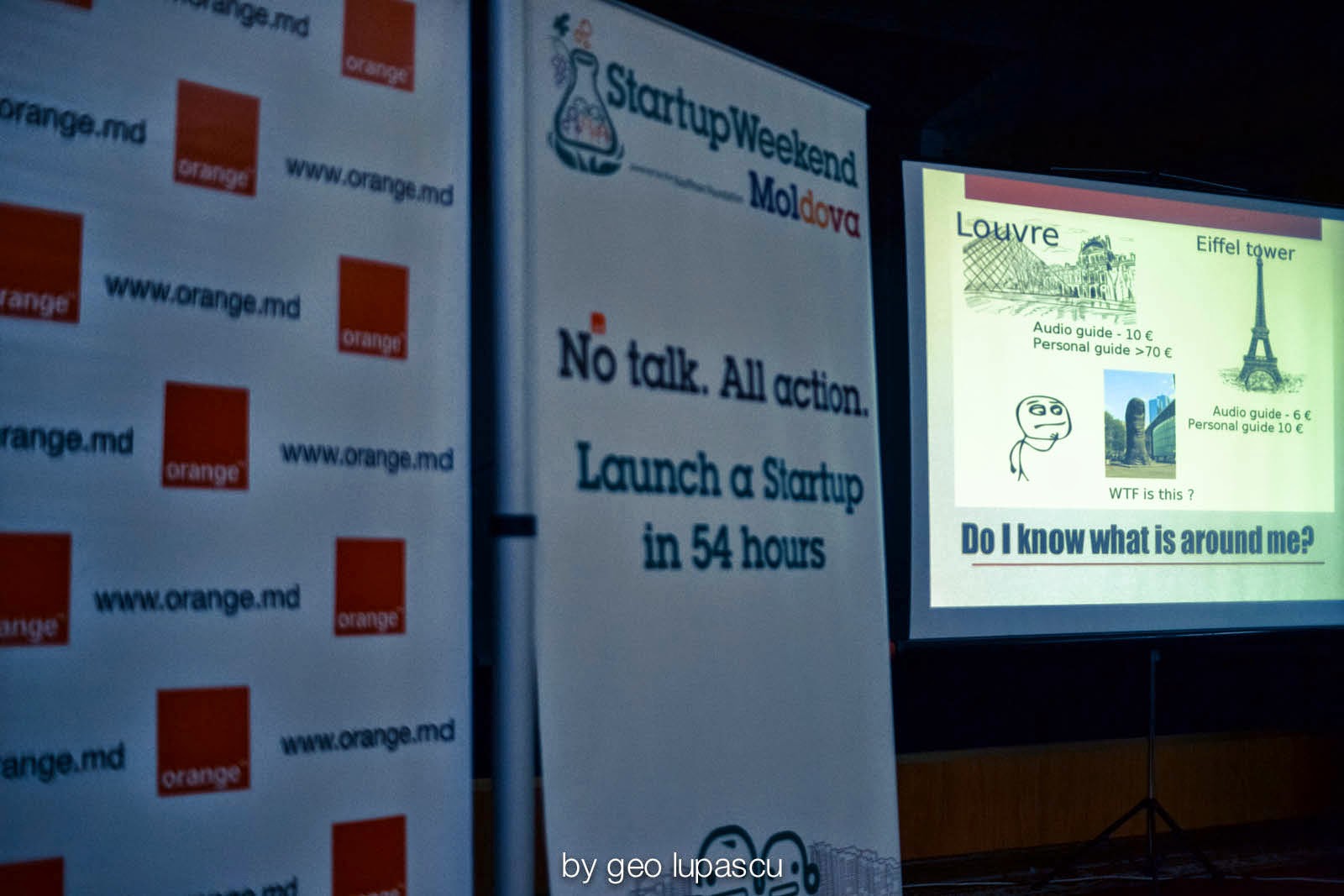 The sixth “startup weekend” can rightly be considered the most international event of this kind, since it gathered representatives of 10 countries! Some of them came not only as mentors, but also as participants.

On the opening day, November 14, more than a hundred young startuppers gathered at Ginta Latina. 30 ideas were pitched, but only 10 of them entered the second round. The participants assembled teams and worked on their projects for the next 54 hours with the support of mentors. During the following day the teams worked under the supervision of experienced mentors, who were always ready to point out some common pitfalls and explain how to avoid them. 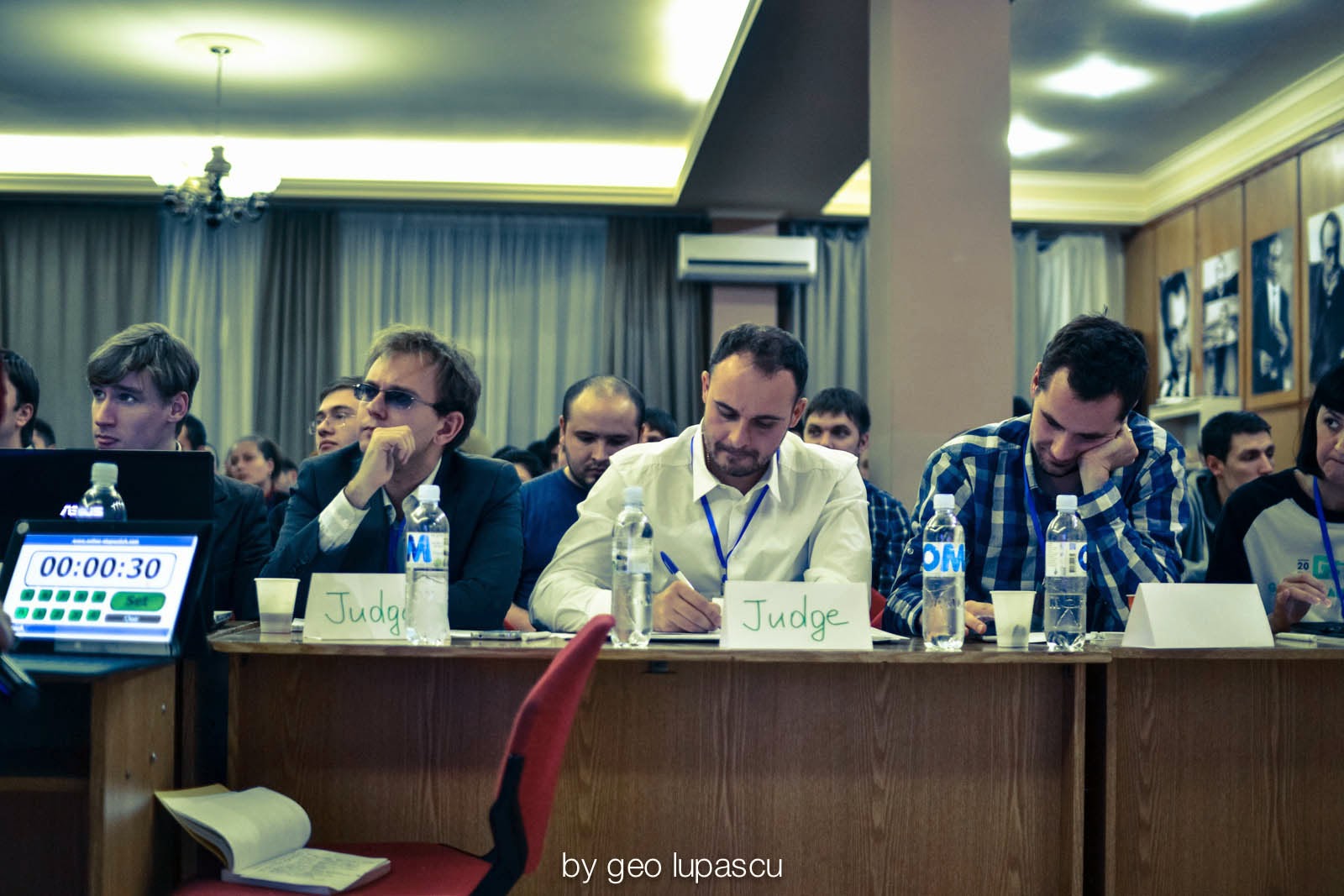 Despite the fact that after pitching only 10 ideas were selected for further development, 17 teams worked on their ideas on Saturday! They all prepared working prototypes of their projects before the deadline and presented them to the jury on Sunday evening. 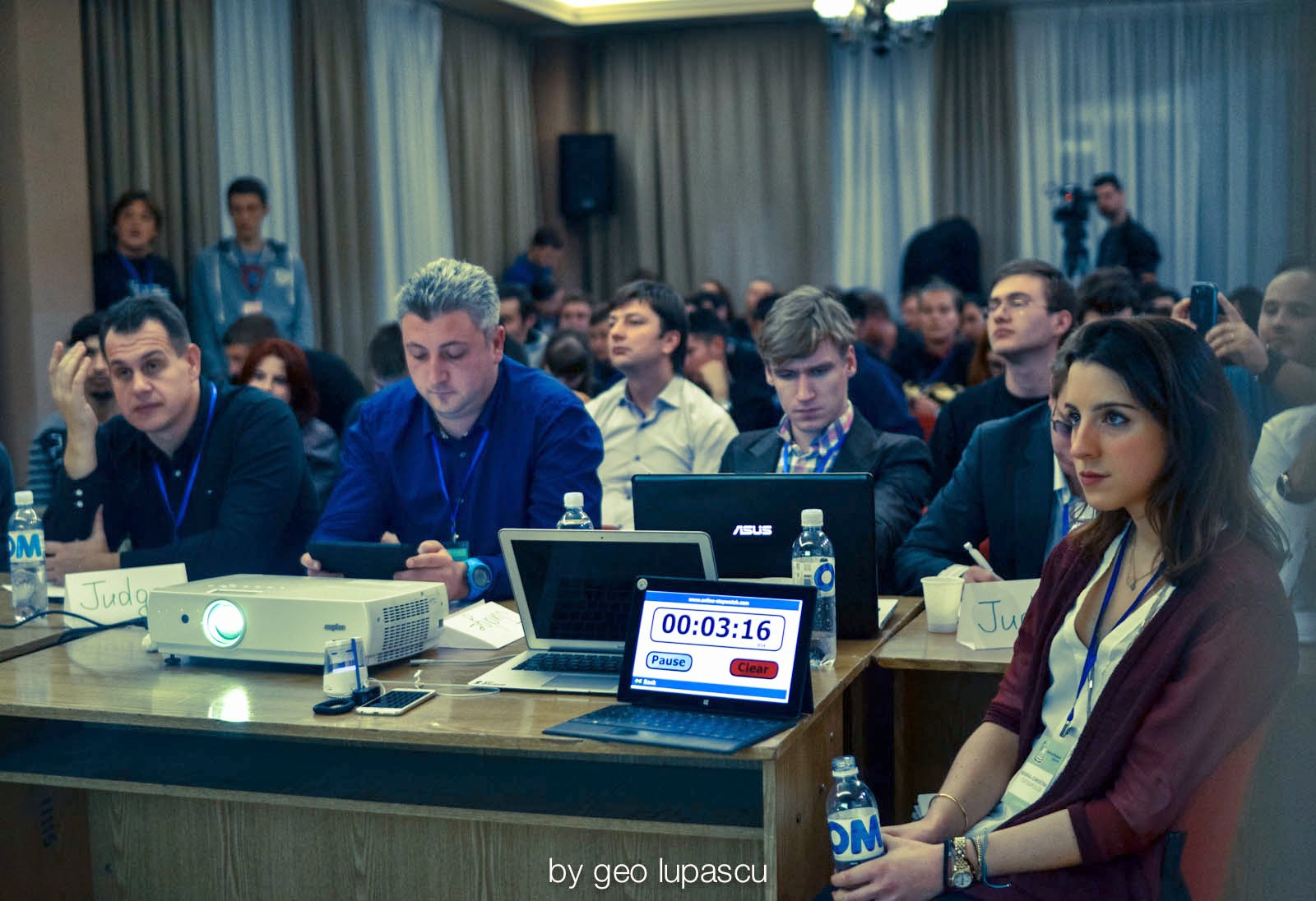 Third place in the startup competition was awarded to the team with the project “Hello Career” – an online resource that will allow users to create a CV for a particular job by answering a number pf questions. The organizers prepared the following gifts for the winners: $ 1,000 from the company Simpals Garage and 10,000 lei from the company Orange for further promotion of the project, and $ 250 from the company Granat for digital marketing.

Second place went to the team that presented the project “Optimus Flight”– an interesting application that will allow people from different countries at minimal cost to determine the most convenient flight times and ticket prices so that people could meet each other:) Silver medalists received $ 2,000 from Simpals Garage and 15,000 lei from Orange for further promotion of the project, as well as $ 350 from the company Granat for digital marketing.

And finally, the first place! The winner of the sixth SWM was the team with the project “Yum” – a mobile application for those who appreciate their time and want to spend it in a restaurant for the maximum benefit. This app will allow you to choose the nearest restaurant based on your preferences. The winners received the main prizes: $ 3,000 from the event’s partner – the company Simpals Garage, 20,000 lei from Orange and $ 500 from the company Granat!

Our congratulations to the winners! All the teams received free software valid for three years and technical support from Microsoft Bizpark. Three winning teams got a chance to participate in the international event Global StartUp Battle. They also received medals from Google. We wish the teams to release their applications as soon as possible and set a good example for the following participants of SWM.

The sixth Startup Weekend was supported by USAIDCEEDII, Orange Moldova, ATIC, Fiware and, of course, the business incubator Simpals Garage.

Join the startup world, present your projects and, perhaps, you will turn the world upside down!! Don’t forget, the most brilliant ideas start life on a napkin or in the garage 🙂