We Made it into the Press

There is animation in Moldova! Moreover, the works of the Moldovan animation studio Simpals are known across the world. =) If you want to know, how we came up with the idea to create animated films, what is the key to good work and where to find talented animators, read about it in the interview given by Dmitri Voloshin, director of the studio Simpals, for the local newspaper AIF.

P.S. By the way, you can come to our School of Animation and Computer Graphics. Registration for the new course has just started) monsters.md

On the 28th of October, the whole world celebrates the International Animation Day. What about animation in Moldova? As it turned out, we also have something to brag about. The Animation Studio «Simpals» is a team of creative, talented and hard-working young people, who created such characters as the Gypsy and the grim reaper called Dji. 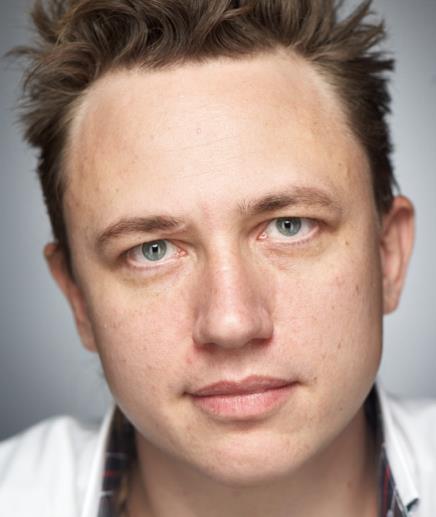 Dmitri Voloshin also told the correspondent how to find the perfect character, how to pique the viewer’s interest and what to expect from the Moldovan animation company.

Here is the full version of the interview with Dmitri Voloshin.