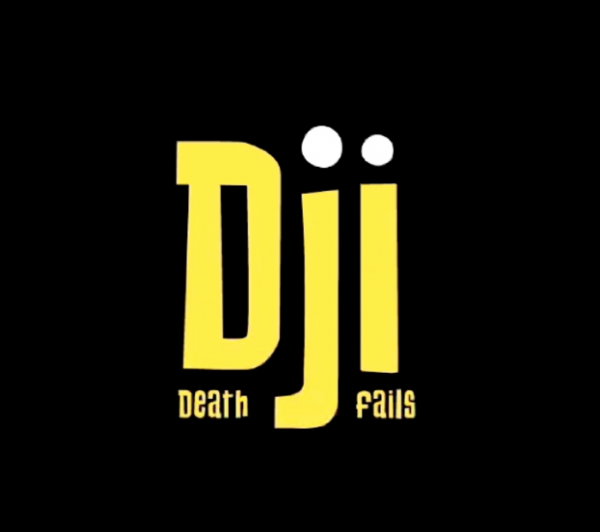 On November 4, the company “Simpals” will release the first episode of the prequel to the animated feature film “The Gypsy”..

Leave all your tears and sadness behind! There will be nothing of that kind in our film! In the series «Dji. Death Fails» you’ll find out what kind of problems the main character encounters “at work”.

On November 4, the festival will be closed by the works of Moldavian animation artists. Among these works you’ll be able to see the animated film created by Simpals animation studio.

The event will start at 4 pm. Hurry up! Be the first to see the first episode.

By the way, you can check out the trailer for the film right now!