Shortly Speaking, We Have Won!

The animated film “Dji. Death Fails” has won the award for Best Animated Film at the festival KOROCHE!! 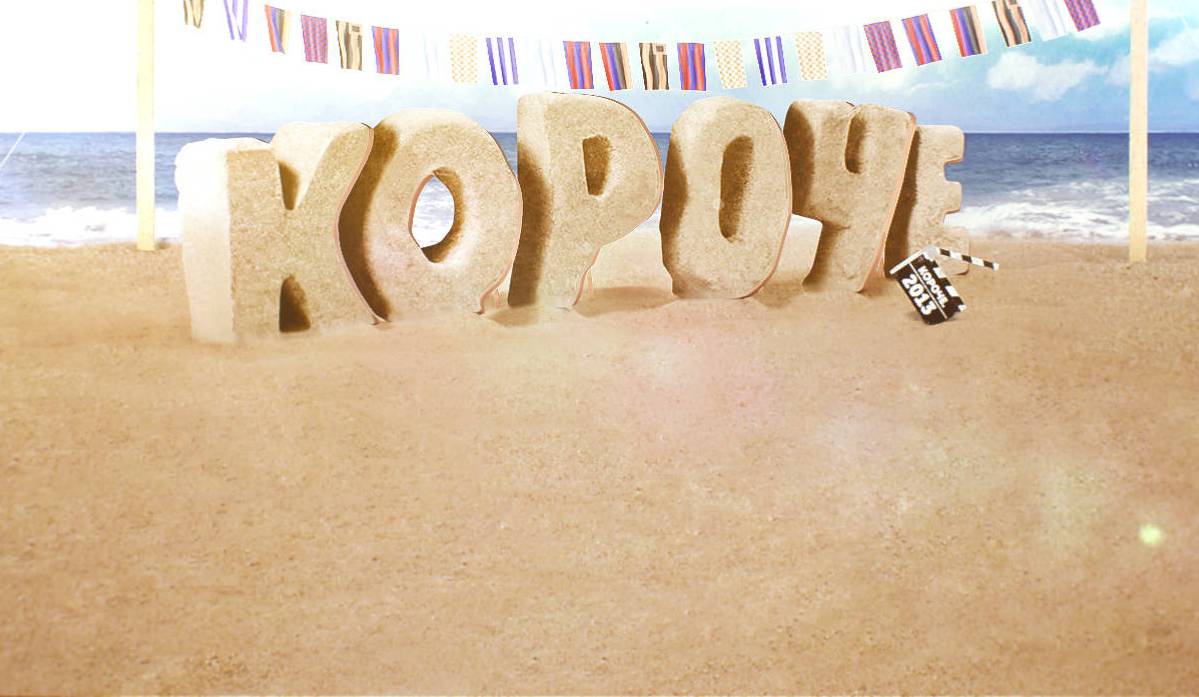 KOROCHE is an international short film festival which is focused on the Russian cinema. Nevertheless, our film has been accepted into the competition and has become the winner!!

As it’s said on the festival website, this event provides the opportunity to present your work to the elite of the Russian film industry. That’s really good news for us!! Victory!!

By the way, this is the second victory in our collection. The animated film “Dji. Death Fails” has already won the Best Film award in the international category at SHORTini Film Festival which was held in Italy.